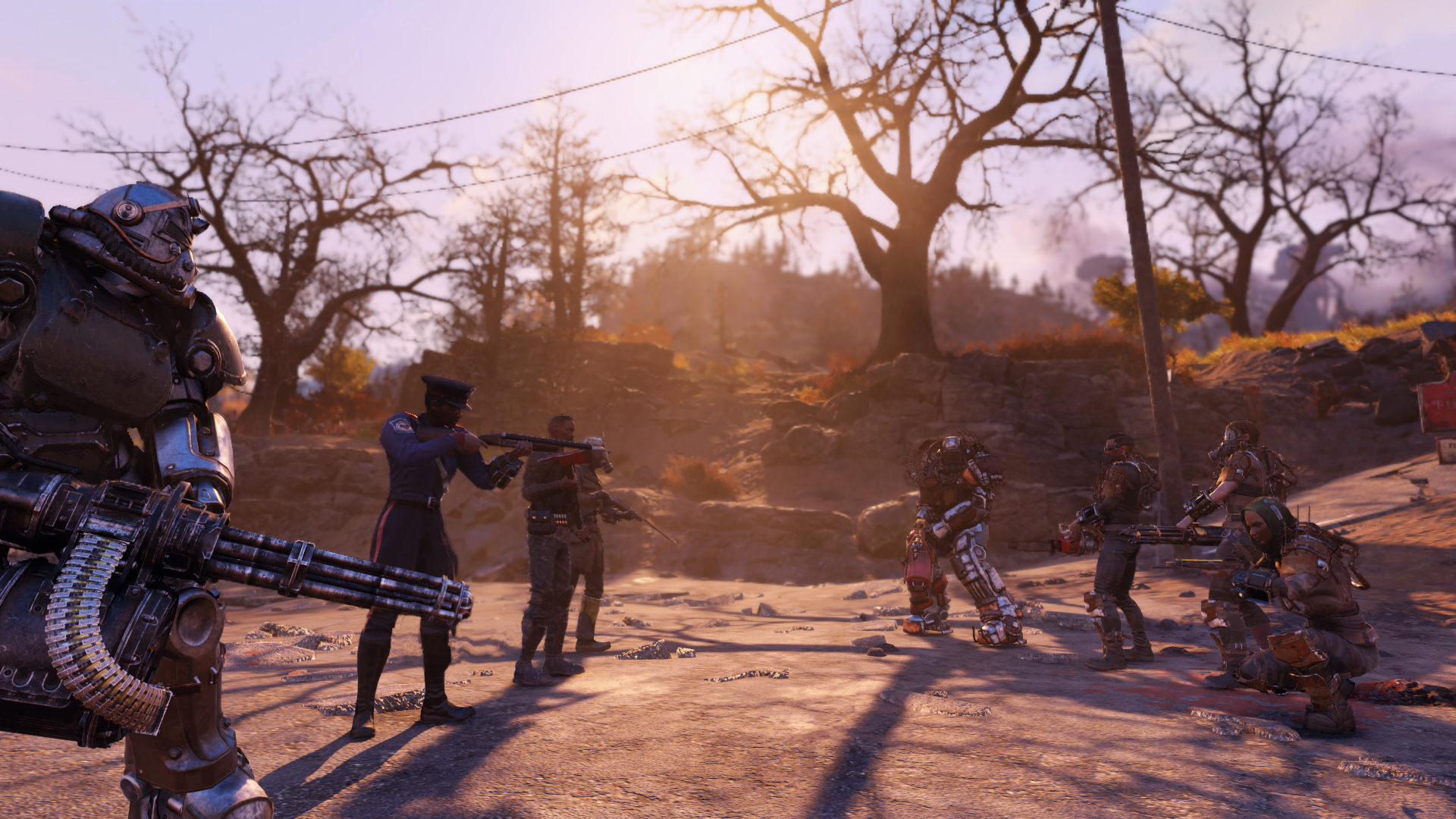 The upcoming Fallout 76 update is expected to increase the Stash size, along with other improvements.

Furthermore, Bethesda has removed several duped items from the inventory of affected players.

Some fans have been complaining about the amount of load that their characters have to carry around. This is because of the limited storage capacity of the Stash.

Thus, this reported update will surely thrill many of them.

Bethesda, the game’s developer, revealed that they have been evaluating the storage capacity while finding ways to improve the game. And next week, they are finally releasing the result of their discussion.

The Fallout 76’s Stash limit will already be 800 pounds as soon as the update drops. The original space was pegged at 400 pounds. However, it was increased to 600 pounds last December, a month after the game was launched.

Amid this exciting news, Game Rant pointed out that this may not be a good one, after all.

Accordingly, this may affect the game server greatly, something that concerns many players. In short, server stability is a real issue if this update would be implemented.

Apart from the increase in the Stash storage, Fallout 76 is also bringing other changes in the upcoming patch.

Currently, this happens whenever they damage the C.A.M.P. of another player unintentionally.

On the other hand, VG247 reported that several items which have been used for duping would be removed.

Bethesda learned that undesirable activity takes place on eBay. Several Fallout 76 items, the high tier ones, are being sold for cash.

With this scenario, the developer finally took the necessary action by removing the items used in duping from the inventory. And this explained why the game went offline recently.

Nevertheless, Bethesda announced that the Power Armor was not part of this particular removal. The players can expect, though, that this would be the target of the next round of action.

In the meantime, fans have big news to look forward to with the arrival of patch 7. A new survival mode for PvP would be introduced by March.

Moreover, the Wild Appalachia, a PvE content, will be launched, too, as a big update anytime this year.

Starting next week, huge things are coming for Fallout 76. So, keep posted!