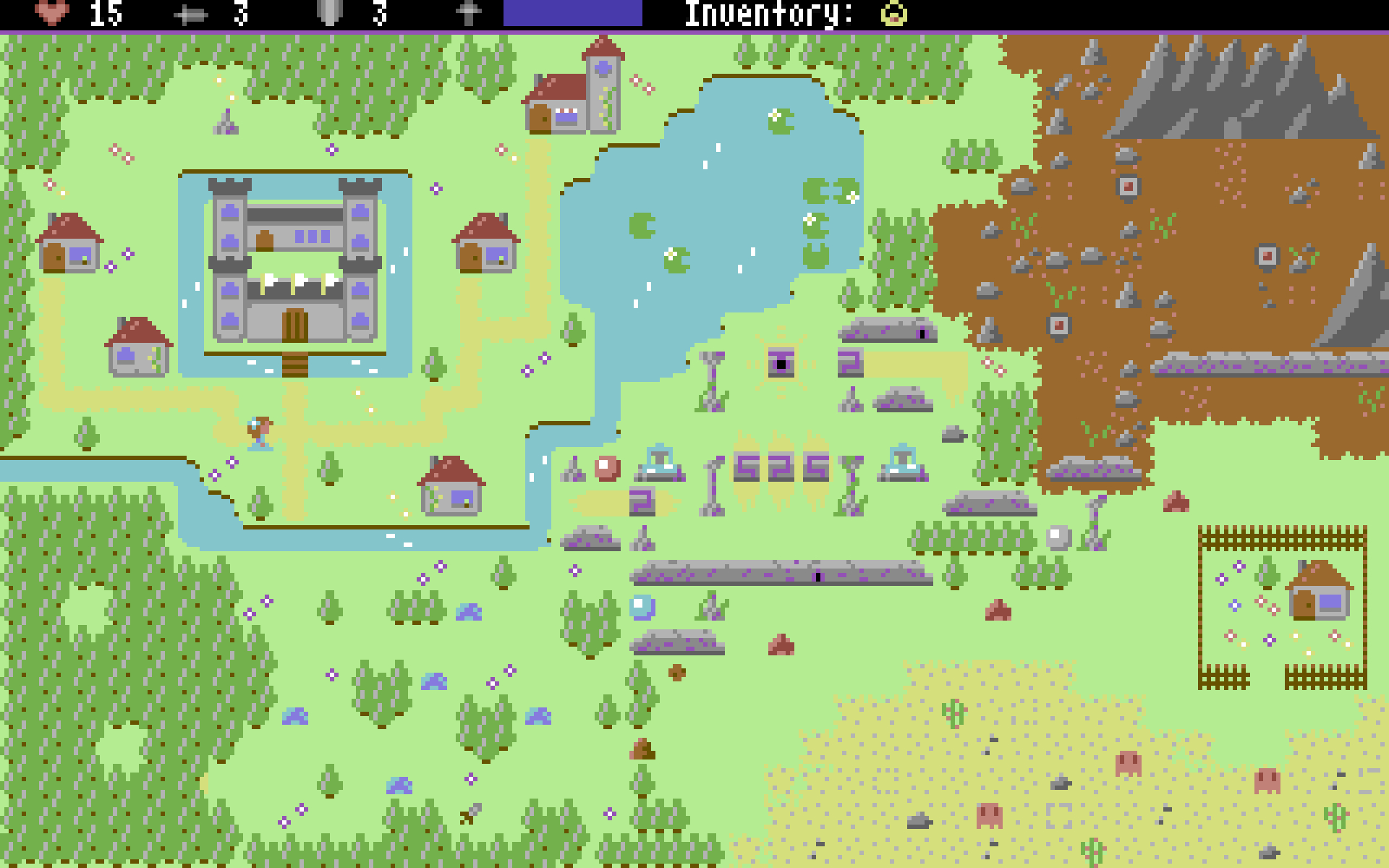 People oftentimes underestimate small things as they dismiss or forget the meaning behind the phrase “small but terrible.” But it’s important to remember that even tiny or simple things can still have some hidden surprises for everyone.

And this game is one of those small wonders that definitely should not be missed. Tiny Tales is a free-to-play small indie adventure game created by Imerion and shared on the hosting service, Game Jolt. The whole game takes place in just one single screen.

And just like the name suggests, it is tiny! Players can immediately see everything from the menacing mountains, the castle, the forest, and the surrounding houses.

But don’t be fooled by the size of this as there are tons of obstacles for players to overcome. The game consists of several secrets to unravel, places to explore, and puzzles to solve. Players also have to find items scattered across the map. This will help them in exploring the world further and solving puzzles.

Aside from that, there are also enemies that need to be defeated. But it is not that simple as they are not shy to hit players back. With training and weapons, players can have the chance to win against them. Players can also gain levels as they continue to play and progress within the game.

The instructions are pretty simple. To move around the screen, players would just have to hit the arrow keys. To access the inventory, just hit the space button, and then do the same to use an item. In order to initiate a fight with an enemy, players only have to bump into them. It’s that simple!

The tiny world contained in a single screen is the game’s main selling point. It’s simple, but it contains so much.

Tiny Tales also gives an overall feeling similar to those of fantasy roleplaying games in the ‘80s. It features a retro design in a 320 by 200 resolution with a C64 palette.

Even though the game doesn’t contain any music and sound effects as of the moment, it’s still a meditative experience. There are so many things to do in that compact world. It’s a simple game, and yet it’s very captivating.

Tiny Tales can be downloaded in Game Jolt. It’s only available for PC users and can be played in Windows, macOS, as well as Linux.

A new version has recently been released a few days ago to fix some of the issues in the game. There is still a lot which needs to be fixed and improved, so expect a new version in the future. 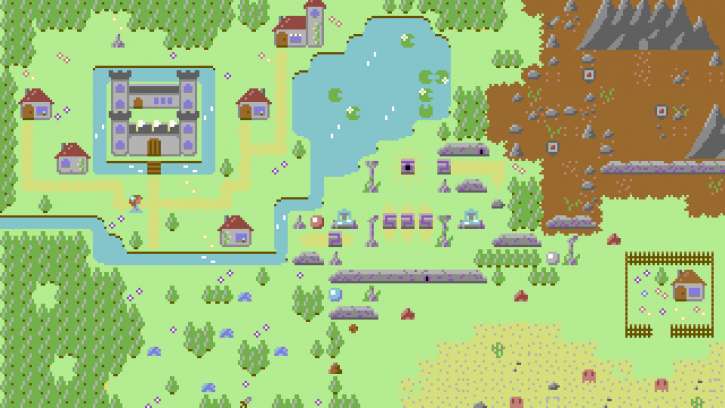 Apr 24, 2019 Edmund Dorsey 5680
People oftentimes underestimate small things as they dismiss or forget the meaning behind the phrase “small but terrible.” But it’s important...