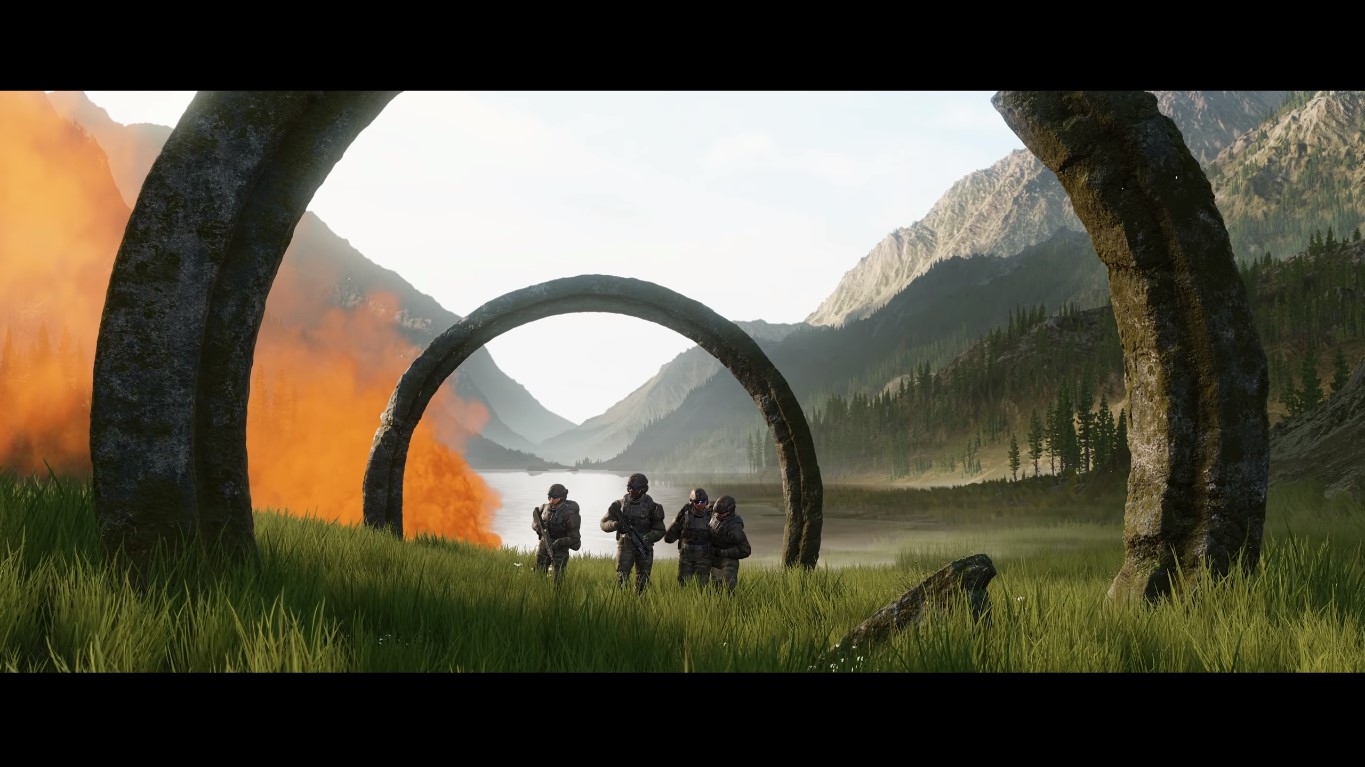 Shortly after news of Halo Infinite was revealed, people have been asking if a battle royale mode will be featured. Jeff Easterling, the lead writer at 343, immediately clarified during Halo’s Social Stream that they’re only interested in Battle Rifle. But despite this, rumors of a battle royale mode still continued to spread.

Sams is known for his reputation for possessing and delivering scoops related to Windows 10 and Xbox. He claims that the next generation Halo game will include a battle royale experience. Sams further adds that it won’t be the same as Fortnite and Apex Legends.

Developers 343 Industries will bring battle royale and include Halo’s style in its formula.

Frank O’Connor, the Development Director of the Franchise, however, denies Sams claim through a reply posted in a Resetera thread. In his reply, he states that they won’t discuss Halo Infinite’s launch content until they are ready.

He then adds that it still won’t launch with or as a battle royale mode.

Then he further wrote his thoughts about battle royales, saying players could create their own battle royale mode through Forge. Since, as the name suggests, it’s a mode and not a genre.

O’Connor made it pretty clear that 343 Industries will never use this as a dedicated route for an entire game. They could include this to any of the titles in the Master Chief Collection or even Halo 5.

It’s just a matter of some scripting and content additions since it’s a mode. But again, they are not doing this nor do they have plans to as of the moment.

Not a lot of information about the launch content of Halo Infinite is known. Developer 343 Industries and Microsoft are keeping everything about the upcoming title low key.

And according to O’Connor, the game’s features might still change until in the latter part of its development. It will be presented to the public as soon as it is set and ready.

Even the release date for the upcoming game hasn’t been officially announced yet. But if Microsoft’s pattern for a release date is considered, then the game could be set for release in November 2019.

For now, the only thing that is definitely confirmed is that the launch content won’t contain any battle royale mode. In addition to that, the game will be available for Xbox One as well as Windows 10.

Little Misfortune Game Demo Released On Steam; An 8-Year-Old Girl Alone In The Woods, What Could Go Wrong?