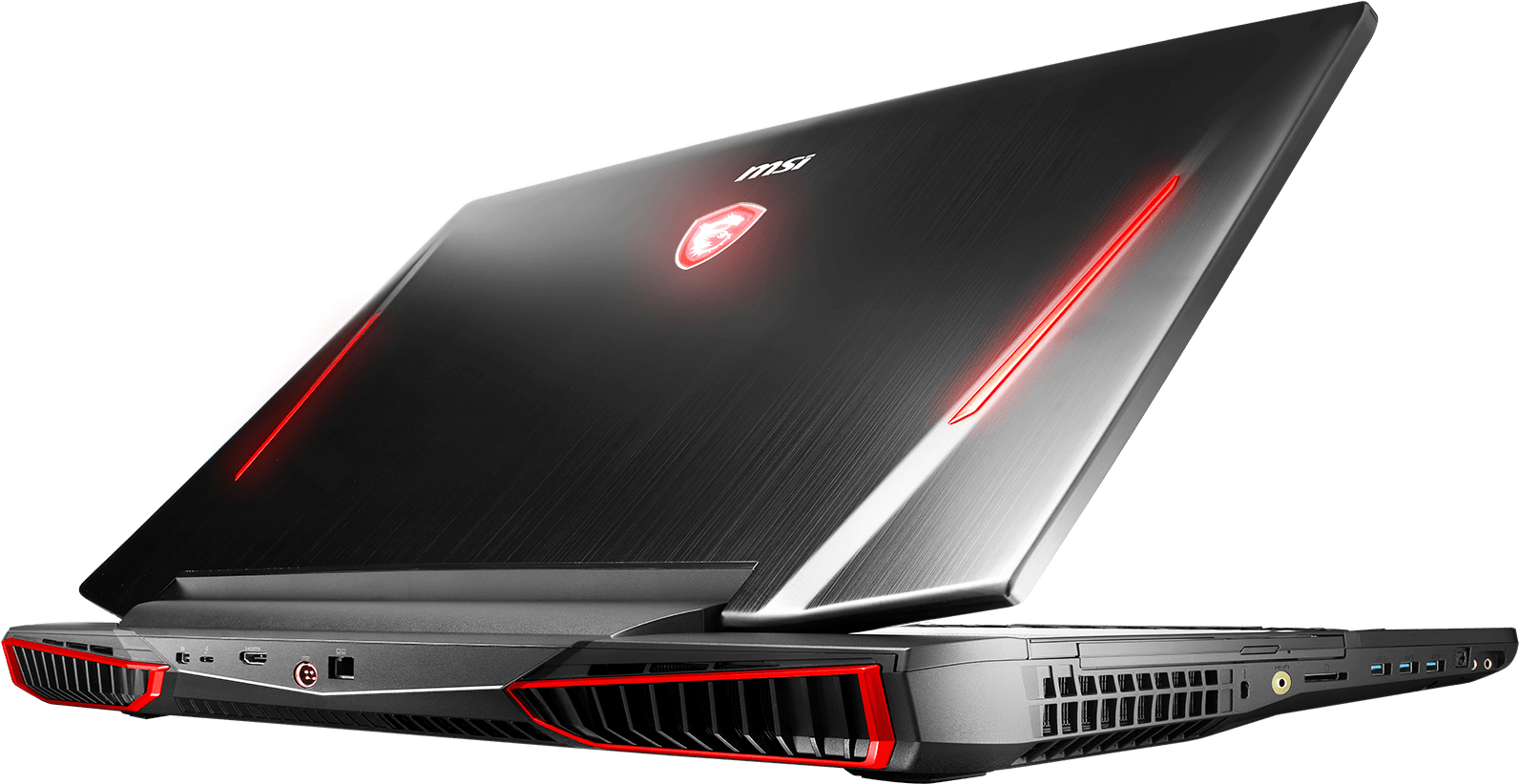 MSI isn’t really playing around when it comes to its products. It is highly dedicated to providing players with gaming laptops equipped with the latest and best technology. And as the multinational information technology corporation said, the game just got real.

Nvidia finally rolled out its latest and cheapest addition to their Turing products just this morning. The GeForce GTX 1650 is coming into the market at a price of $149. This GPU is for both laptops and desktops.

But not all laptop makers have fully welcomed the latest GPUs of NVidia on their line. MSI was a part of them, but that has all changed now.

MSI revealed the news that it has updated its whole line of gaming laptops with the latest GPUs of Nvidia. This includes both the GeForce GTX 16 series as well as the RTX 20 series.

It brings a performance boost of up to 50 percent. This will surely provide players with smoother gameplay as well as superb image quality.

It doesn’t stop there as MSI is also updating its gaming laptops with the latest Intel CPUs. Its lineup is now packed with configurations which boast of the 9th generation Intel Core i9 CPU.

With this, MSI is pushing the limits of performance with a 45 percent increase compared to the previous versions.

The updates are coming to its whole lineup of gaming laptops. This includes the series for GE, GS, GP, GT, GF, as well as GL.

Of course, the overall feature-set, specs, and even the size will still vary with each model. The GT Titan gaming laptop is probably the strongest among the group as it offers an overclockable Intel Core i9.

It’s also beefier compared to the others since it’s equipped with dual fans and 11 heat-pipes. Well, with a gaming laptop that powerful, it would understandably need a lot to keep its temperature in check.

For a lighter and thinner gaming laptop, the GS Stealth is a great option. Even with its build, this laptop is still a powerhouse.

And with MSI’s latest move, it can now be configured with the best technology. The GS Stealth can be equipped with a GTX 1660 Ti or even an RTX 2080 with Max-Q design.

As of the moment, these updated laptops aren’t showing up in retail yet. But these will pop up on Newegg and Amazon soon. Prices will definitely vary with each model and configurations.

Those with higher configurations will obviously be on a premium price.