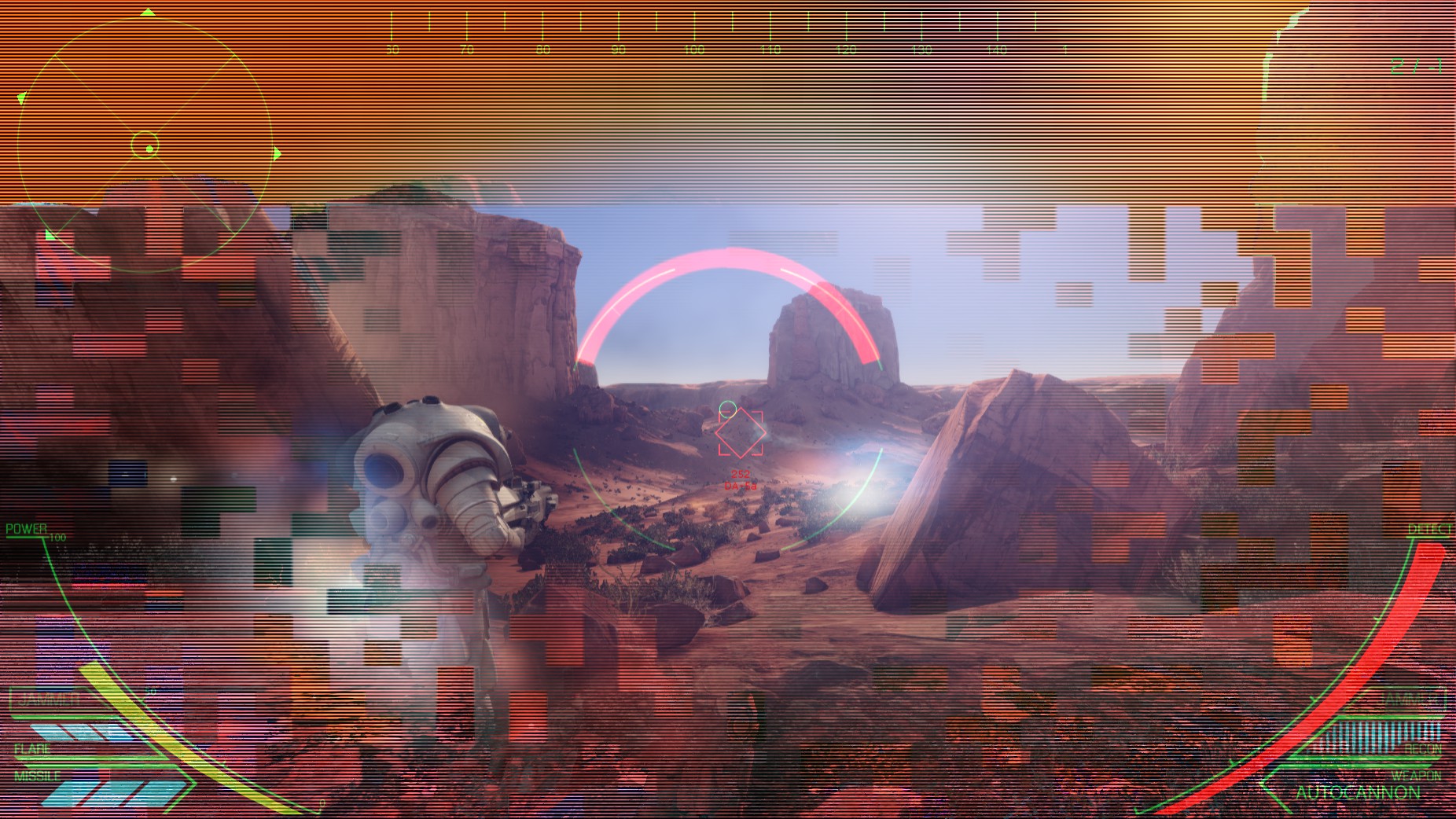 Indie studio Gingerbred has announced that their space-based multiplayer shooter has come to Steam Early Access. ExoCorpse is available for $24.99 on Steam with a special launch discount bringing down the price for a limited time.

This game combines the thrill of a third-person shooter and mixes it with unique technology. Rather than simply being a space shooter, players must use their powerful exo-suits to fly through the air. The suits comes equipped with several tactical systems allowing players to wage war against large landscapes while still getting massive action sequences. This is a game of aerial firefights, stealth, and domination.

Enter ExoCorps, a Jetpack Powered Exosuit Deathmatch experience on alien worlds. Fight in the air with lasers and missile as you hunt your enemies across massive landscapes. Manage your heat to hide from thermal and unleash hell with a wide range of powerful weaponry.

This game is part suit part jet fighting as you fly around the map in the latest piece of weaponry. The Exosuit is a powered infantry armor that allows players to engage in duels at roughly 200 kilometers per hour.

The game comes loaded with several game modes to enjoy including Capture the Flag, Deathmatch, and more. Explore each game mode and create your own custom playlist of choice selections.

As for locations, players will be fighting in simulated environments inspired by images of Earth, the Moon, and Mars. These maps are massive allowing you plenty of places to hide and tons of space to explore.

This title draws its experience off of multiplayer arena gameplay. Instead of strictly tactics, the game instead puts everything to the max with fast tactical experiences with powerful high-caliber weaponry.

As of Early Access, there are three game modes, five arenas, and an offline bot mode. Players will be able to customize their armor’s skin and even host private matches allowing the game experience to be whatever fans want it to be.

This is a title that will take a ton of skill to master. Rather than a frontal assault, use hide and seek logic to navigate the map. Each firefight introduces fans with impossible scenarios and you switch weapons you must actively keep in mind what the best tool is to counter another player’s strategy.

ExoCorps is already live on Steam for Early Access. Until October 16th, the game will be sold for $19.99, which is 20% off its standard listed price tag.

Ben 10: Power Trip Has Launched Onto Xbox One, PS4, Nintendo Switch, and PC 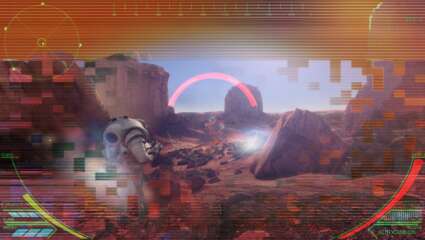 Oct 11, 2020 Joshua Goodpastor 5330
Indie studio Gingerbred has announced that their space-based multiplayer shooter has come to Steam Early Access. ExoCorpse is available for $24.99...