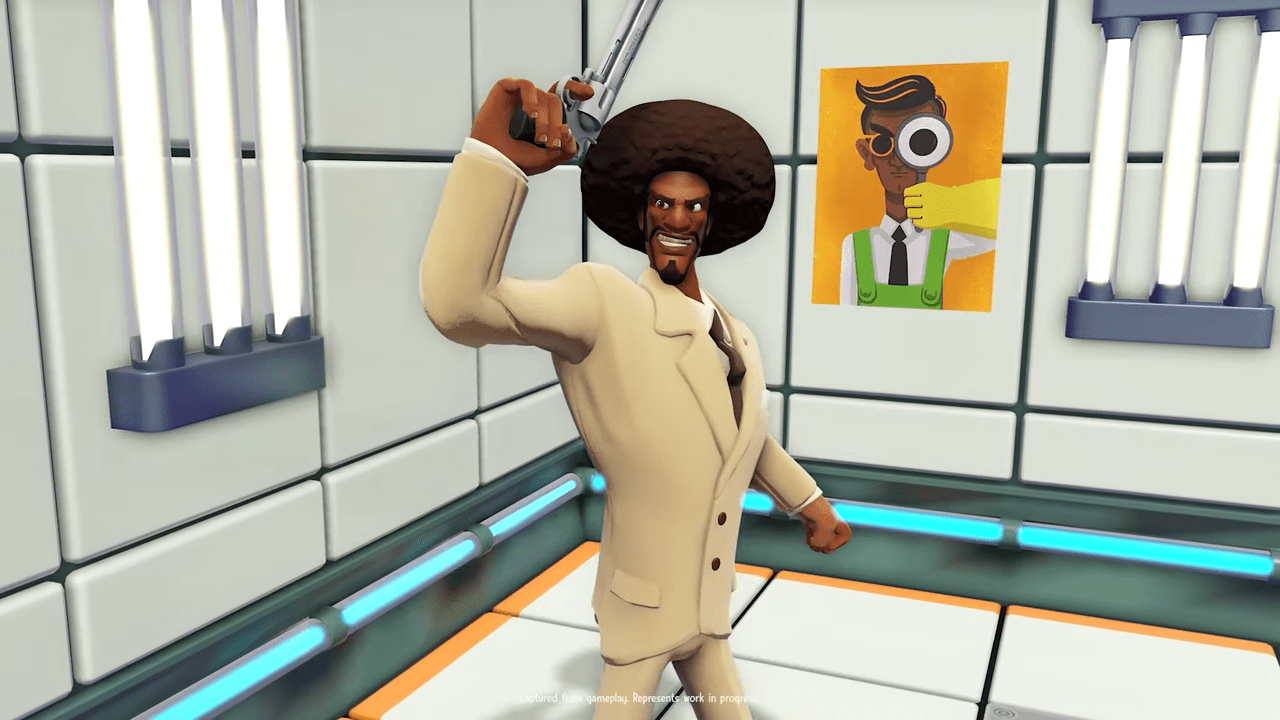 Today PC Gamer is pushing out their E3 substitute with the PC Gaming Show, hosting personalities such as Frankie from Counter-Strike while pulling back the curtain on a fantastic number of titles; some look hot, and others might be falling a bit short in terms of aesthetics.

Thankfully, Evil Genius 2 is firmly in the former category as they finally show off the gameplay trailer for the equal to the massive cult-hit that was Evil Genius.

If you’re uninformed on the original Evil Genius, it was released on September 28, 2004, developed by Rebellion. In it, as the title may imply, you take on the role of a nefarious supervillain. As an Evil Genius, and you’re ready to take over the world with various schemes that seem carbon-copied from the 70s’ hokey super agent movies.

You in charge of constructing a base that allows your minions to develop your evil plans while being able to foil secret agents that arrive at your base to throw a wrench in your plots.

The construction of your base includes various silly traps to ensnare the agents, while you send henchmen (henchpeople?) across the globe to enact your various machinations in your stead.

It was hokey, goofy, and absolutely mesmerizing to play the villain in a title that never took itself too seriously while ensuring that players would be hard-pressed to achieve victory. Evil Genius 2 looks to be taking all of that in stride while dialing up the action, silliness, and depth up a couple of dozen notches.

From training areas to beef up your minions a bit more for the inevitable fight for their life to henchmen that take on a fascinating life of their own as they play true to stereotypes and tropes that have echoed through film for the past couple of decades, it’s difficult to not be pleased with how it’s shaping up.

A new theme appears, as well; a casino that acts as the front-end of your nefarious operations, bringing wealthy clientele to your exclusive hideout-resort. The title is already available to wishlist on Steam, and it seems poised to release sometime in 2020.

With wonderful base-building mechanics that might invoke nostalgic pangs for titles of yesteryear like Dungeon Master or perhaps more recent ones such as RimWorld and Dungeons 3, while your minions scurry about with their asking, Evil Genius 2 seems like an easy purchase when it finally arrives this year.

Thankfully, it doesn’t take a mastermind to see the value of this gem. Regardless of whether or not you whiled away hours of your childhood in the original. 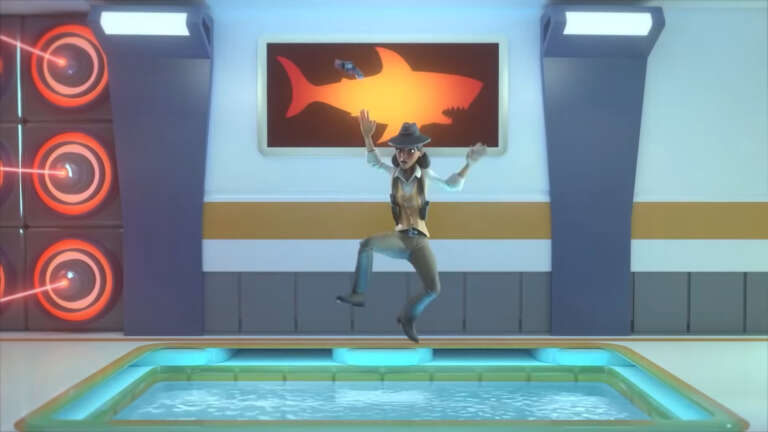 Oct 21, 2020 Chris Miller 6660
We're getting far closer than we realize, evil masterminds. Pet the kitty nonchalantly, work on your maniacal laughter, and develop a few chips on... 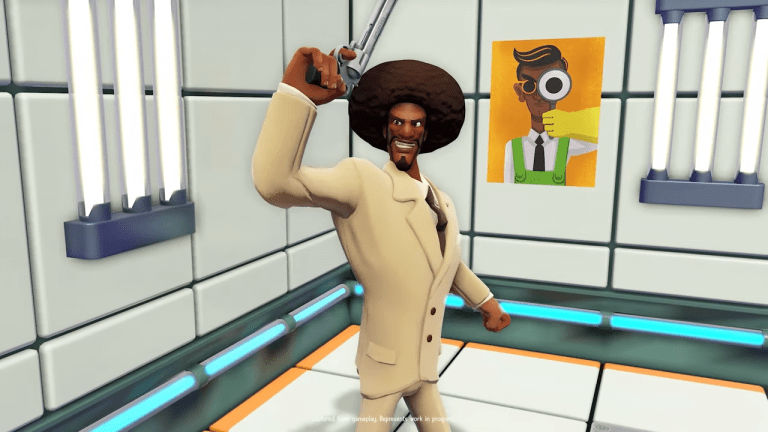 Jun 13, 2020 Chris Miller 7660
Today PC Gamer is pushing out their E3 substitute with the PC Gaming Show, hosting personalities such as Frankie from Counter-Strike while pulling... 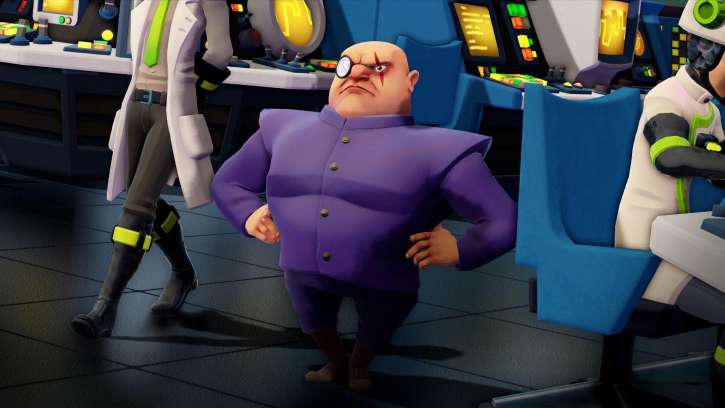