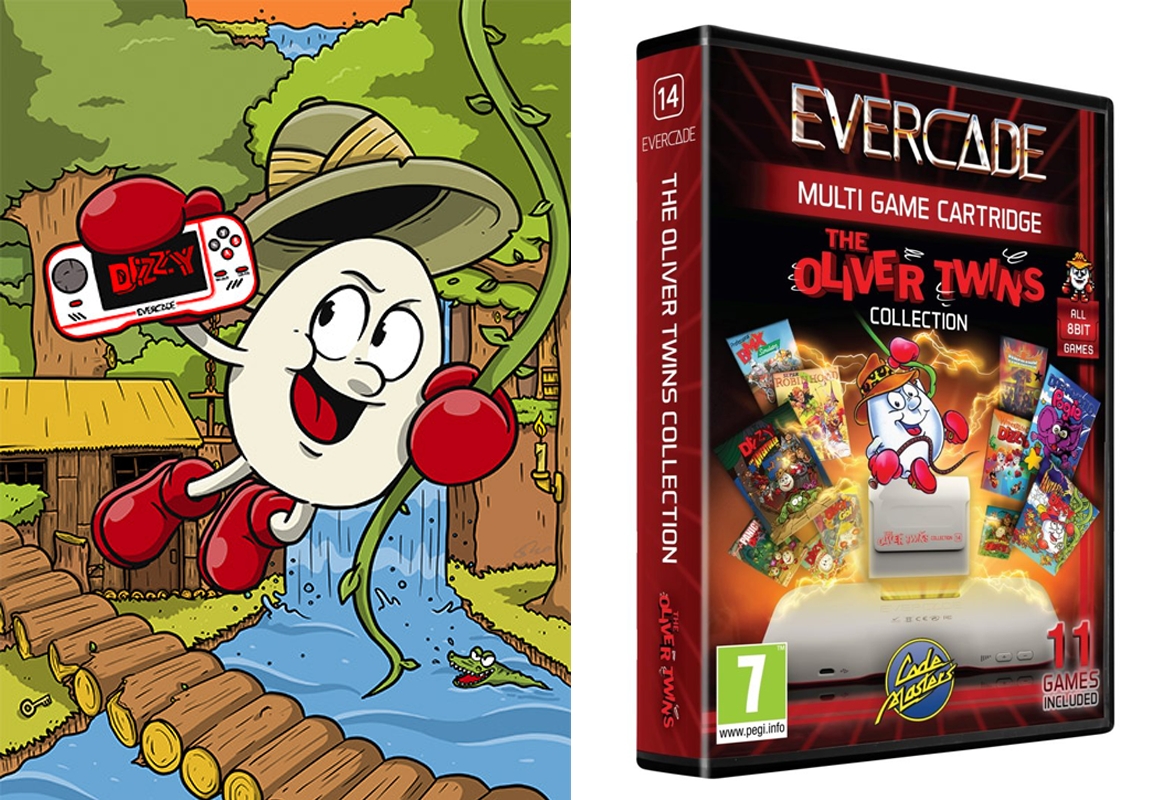 The tiny handheld retro gaming console Evercade has announced a new cartridge filled with multiple games. The Oliver Twins Collection is an upcoming game cartridge for the console that contains 11 games.

The cartridge is a special edition project between Codemasters, The Oliver Twins, and Evercade. All profits and licensing royalties made will go to the National VideoGame Museum charity. The museum allows patrons to play, explore, and create video games. Because of COVID-19, the museum has lost a significant amount of foot traffic. The charity venture aims to help save the museum.

'Go! Dizzy Go!' is confirmed for the Evercade!

It's part of the new 'The Oliver Twins Collection' cartridge which features 11 classic games, coming in Q3 2020.

The Oliver Twins Collection contains licensed games that were hand-picked for the collection. The list of games includes:

Regarding the project, Andrew Byatt, Director of Blaze Entertainment stated:

When we first put this project together, we had a shortlist of titles that were genuine influences on our gaming lives and Dizzy was firmly on this list. We have been fans of the Oliver Twins for as long as we can remember, not just for their quality games, but for their legendary status in the video games industry. It has been an absolute pleasure putting this together and we genuinely cannot wait to release this cartridge. It is also great that through this project, we can give back to the gaming community with all of the profits going to the National Videogame Museum.

The Oliver Twins also commented that in their eyes, the Evercade is the best retro console. They’re excited that now more players can play their titles that were released around 30 years ago.

The Evercade handheld contains 13 cartridges with over 160 licensed games so far with content from Atari, Data East, Interplay, Mega Cat Studios, Namco Museum, Piko Interactive, Songbird Interactive, and Technos. Players can play the handheld with its 4.3″ screen as is or connect it to their TVs with an HDMI cable.

Evercade plans on launching an additional 4-5 cartridges this year. The company also announced they plan to release arcade games for the console, which further expands its library.

The Oliver Twins Collection launches in Q3 2020 and will be available through the Evercade website. 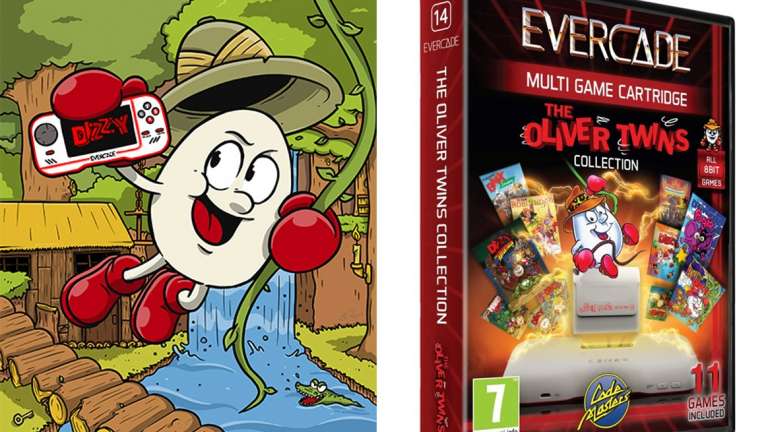