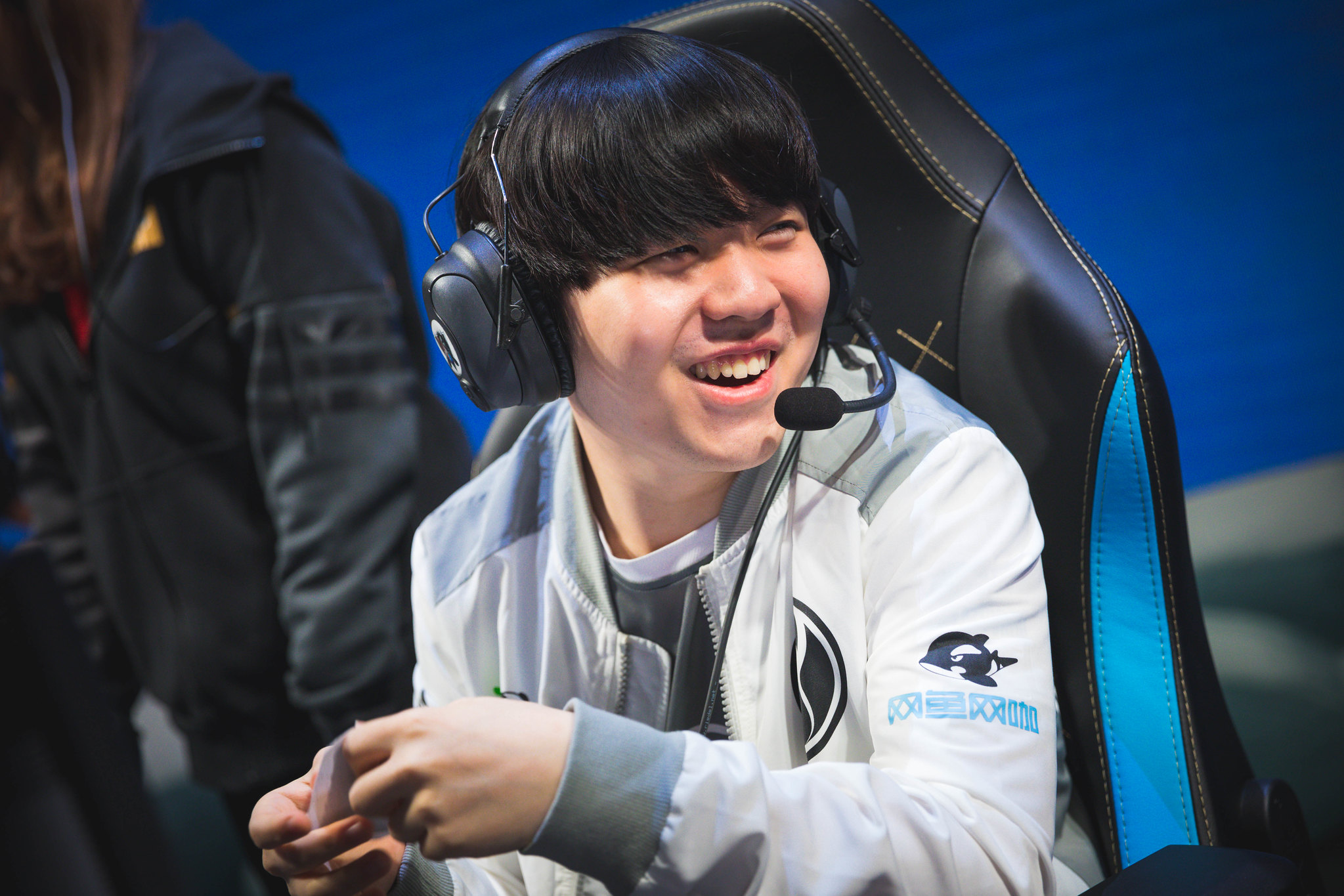 Invictus Gaming won a tight series against FunPlus Phoenix today in the battle of former League of Legends world champions. The series went the distance with both teams pulling out all their trump cards in today’s matches.

Top laner TheShy and jungler Ning stepped up in both of IG’s wins. TheShy pulled out his Kalista pick, which he popularized in the Spring Split, while Ning played a strong Jarvan IV game with Rookie supporting his engages on Orianna.

The first game was the Doinb Rumble show, though. He had a great laning phase, roamed to snowball his other lanes, and landed crucial ultimates to cut down IG’s defense. With the lead they created, FPX forced a teamfight around the Mountain Dragon Soul, wiping IG’s champions and securing the first game win.

The second game was much closer than the first one, though, with IG looking to make early plays. TheShy’s snowball in the top lane on Kalista was crucial. It gave IG a lot of time to get neutral objectives and push their side lanes.

After a chaotic teamfight around the mid lane, the game abruptly ended and IG equalized the series.

With the morale boost from their second game win, IG looked much stronger in the third game. They adapted their drafting phase to take power picks away from FPX and played around their carries. Even though TheShy lost his lane, his teammates didn’t give up on him and let him farm their lanes instead.

After IG secured the Baron, they pushed FPX into their base and ended the game, securing the reverse sweep.

IG proved today that they actually can play a good early game when needed. This was a huge weakness for them in the Spring Split, so it’s likely an encouraging sign for IG fans that they’re actively working to fix it.

IG finished the Spring Split regular season in first place but came up short during the playoffs, losing to FunPlus Phoenix in the third-place match. They kept switching between their junglers last split but decided to settle on former world champion Ning for the summer.

IG finished their games this week and will face DMO and JDG next week. If they pick up a win against the Spring Split champions, they’ll make a good case for themselves to be a top-three team in the 2020 LPL Summer Split.

You can watch IG play their next matches on the official LPL broadcast channel.

Victory Five Demolished Royal Never Give Up In Their First Match Against Them, Climb Higher In Standings