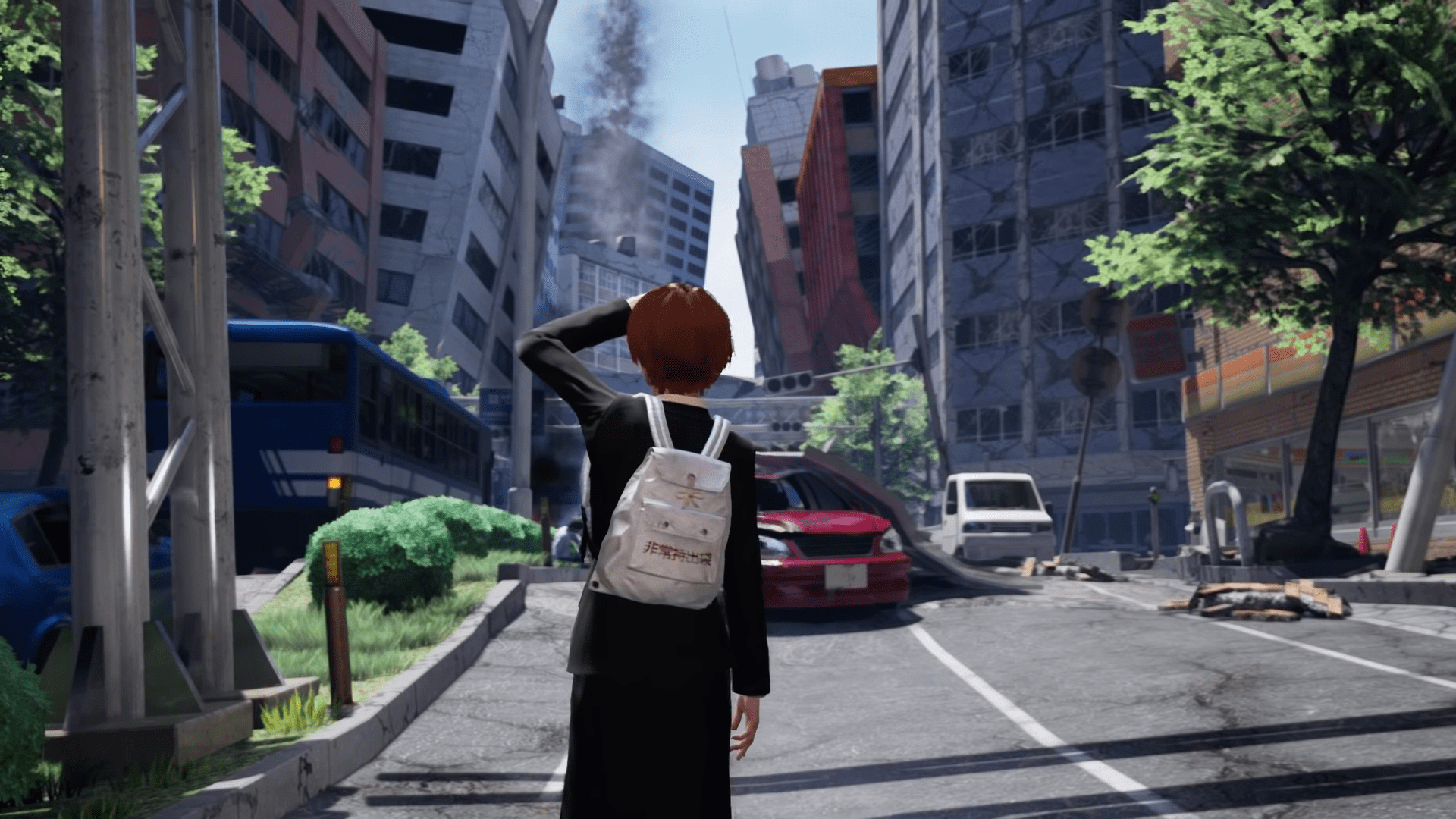 Disaster Report 4 Plus: Summer Memories has finally been given a tentative release for North American audiences and will come out for PlayStation 4, the Nintendo Switch, and PC next year. Disaster Report 4, for the unfamiliar, is an action-adventure game that follows a character through a large city after a major earthquake causes mass destruction.

Granzella, the game’s developer, is dropping it years after its initially-scheduled release. The game was supposed to come out for the PlayStation 3, but production was halted in 2011 after a 9.0-magnitude earthquake happened off the coast of Tōhoku, Japan and subsequently caused a massive tsunami. The giant wave nearly destroyed the city of Sendai and hit many other parts of the Japanese mainland—most famously the Fukushima Daiichi nuclear reactor. The game’s developers rightly decided to postpone further development after the tragedy of the earthquake.

But fan support encouraged Granzella to finish and release the game in the years that followed. In 2018, developers released the game to Japanese audiences for the PS4. And further encouragement has finally brought the game to North America.

Disaster Report 4 is the fourth title in the Disaster Report series, where gamers follow a character thrown into the middle of a disaster situation. In this respect, the series is rather unique. The goal of the game is primarily to escape the city, but players will find plenty of opportunities to help save other panicked citizens throughout gameplay.

The game uses multiple mechanics to achieve realism. Not only are players required to navigate through a maze-like city on foot (many of the roads are blocked by debris and traffic accidents), but they will also need to clear other challenges, such as: not getting swept away in masses of fleeing people, moving through collapsing or collapsed buildings, working with others to clear obstacles, dodging through fires, and calming panicked non-playable characters.

Players will also need to watch their “cleanliness” meter and pick up helpful items throughout the game. Disaster Report 4 has over 60 NPCs, which is the highest number of any title in the series.

Although the title is dated, most fans of the series are very excited for its release. The Disaster Report series has achieved a cult-like status for some of its fans due to its ingenuity and innovative gameplay. The release of the latest iteration is just another step in moving towards a new sequel for the franchise, which game director Kazuma Kojo said is a possibility.

Granzella has not announced an official release date for the game. Be sure to keep an eye out for when North American players will finally get a chance to try out the classic for themselves.