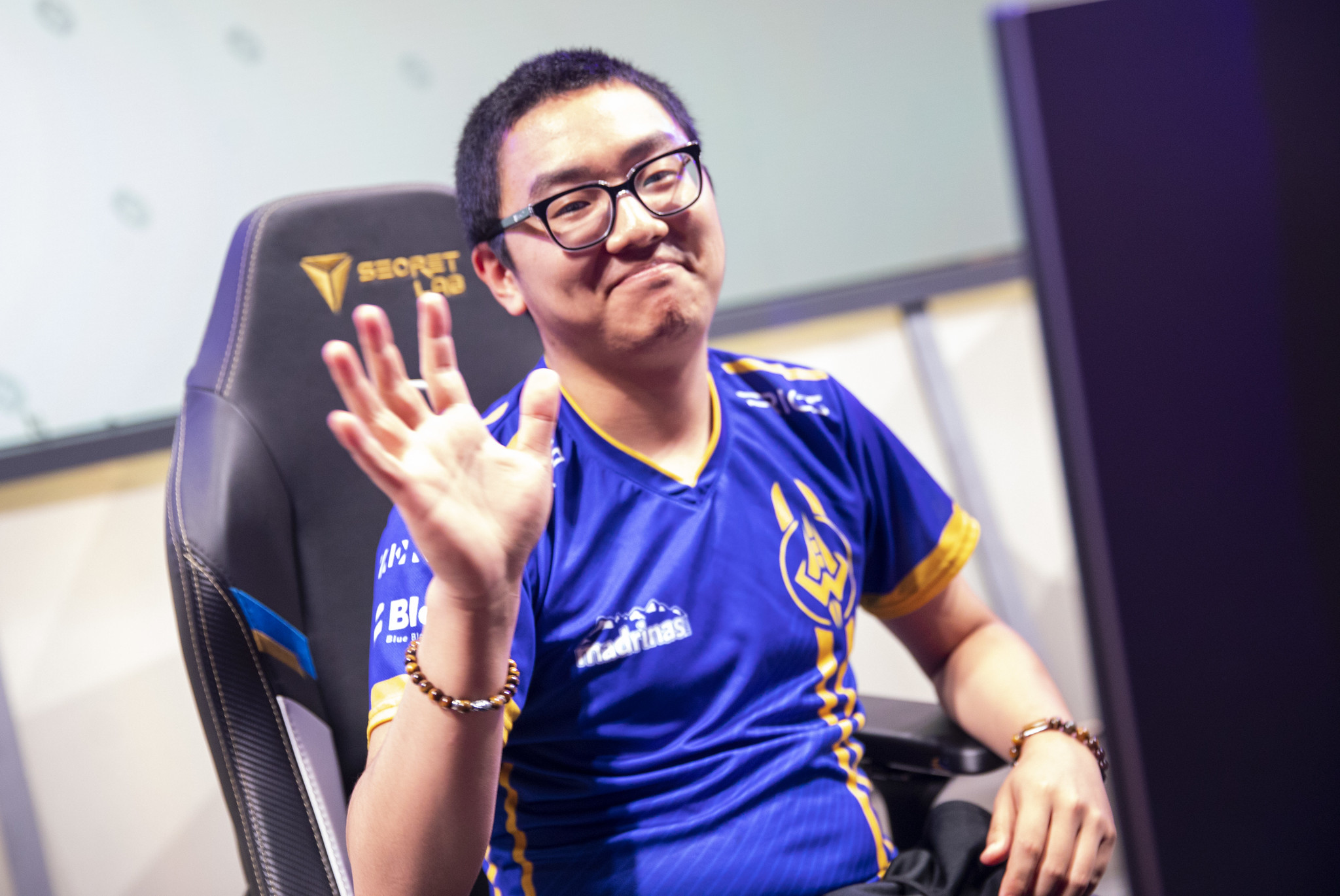 After one split with Dignitas Academy, support player Olleh is looking for a new team.

Dignitas announced today it had parted ways with Olleh, who joined the organization’s Academy League team before the 2020 Spring Split. Olleh tweeted out earlier today he had gotten permission from Dignitas to speak with other teams but that if he couldn’t “make anything happen,” he would retire.

We have parted ways with @Olleh and wish him the best of luck in his career! pic.twitter.com/WUOQ0gkCPd

Olleh has been competing in the LCS since the 2017 Spring Split, when he signed with Immortals. After a one-season stint with IMT, he moved to Team Liquid, where he teamed with Doublelift en route to two consecutive split playoff titles but a top 12 finish at 2018 Worlds.

Olleh spent last season on Golden Guardians’ LCS roster, although he was demoted to the Academy League roster a month into the 2019 Summer Split. He similarly helped DIG Academy reach the semifinals of this year’s Academy League Spring Playoffs.

DIG missed the playoffs after losing to Golden Guardians in a sixth-place tiebreaker match. Dignitas played decently during the early stages of the season and found themselves in second place after two weeks. Their luck ran out past that point, however. Other teams started to build more synergy together and their firepower began to shine through.

Meanwhile, Dignitas’ shortcomings began to get picked on by better rosters. After week six, their jungler Grig was replaced by former TSM jungler Akaadian. Even with a new jungler in tow, Dignitas ended the 2020 LCS Spring Split in seventh place with an 8-10 record. The team could, theoretically, also acquire an NA mid laner to keep Huni and Bang in the starting lineup together. Evil Geniuses’ support and jungler, Zeyzal and Svenskeren, are both NA residents.

Dignitas has made quite a few changes since missing out on the Spring Playoffs via a tiebreaker. The team’s biggest move was the team parting ways with highly-paid top laner Huni, who is now on Evil Geniuses. The team also welcomed Dardoch into the team after a controversial departure from TSM, in addition to acquiring Omran “V1per” Shoura.

After a busy mid-season break, Dignitas will have a week-long tryout so all of the team’s players can attempt to start in the Summer Split, according to jungler Akaadian. The jungler said the players will compete against each other in scrims and the coaching staff will decide who will start on the LCS roster and which will play in the Academy League.