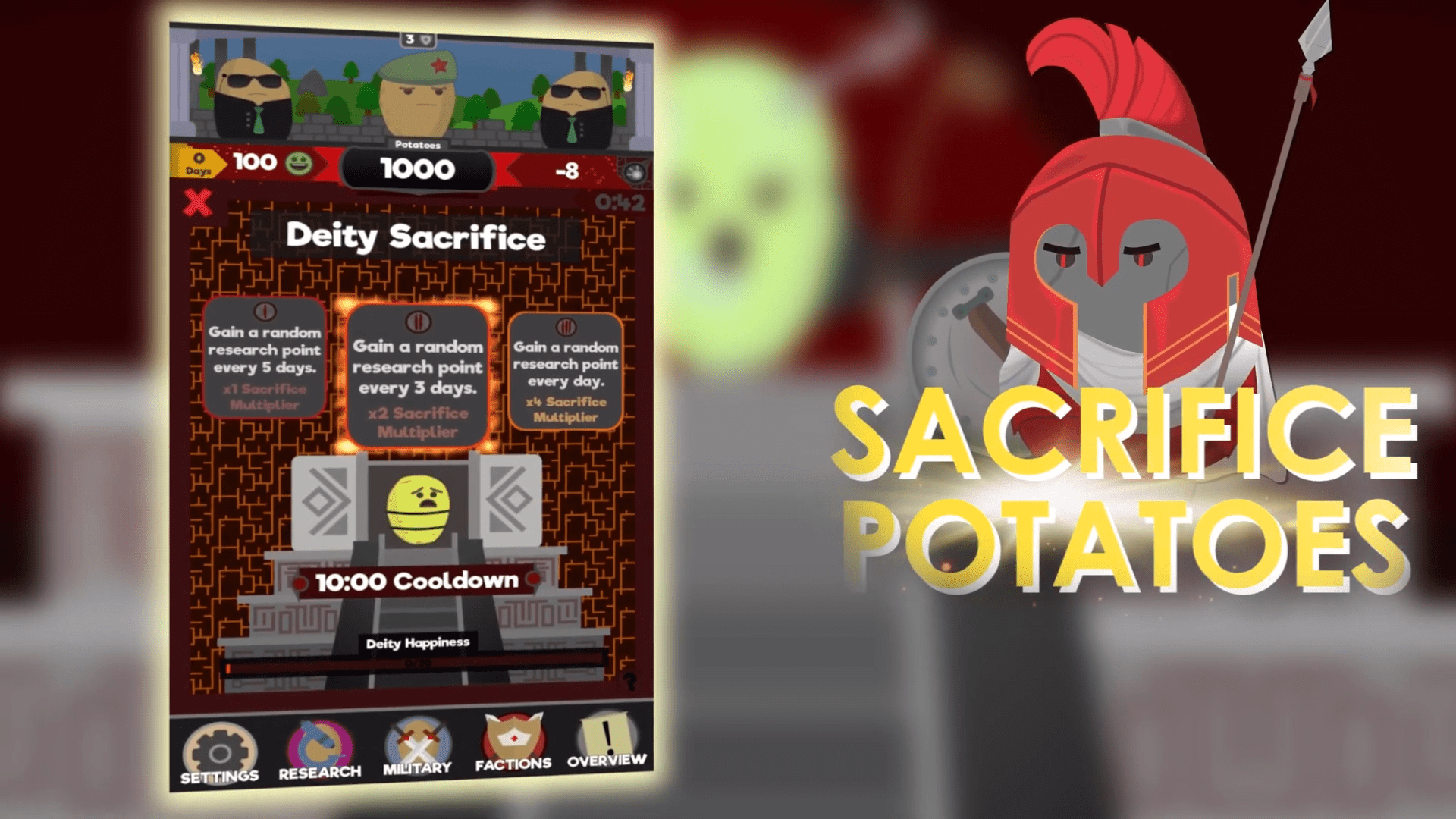 May 7, 2021 Joshua Goodpastor 3900
Originally released on Steam and eventually ported to Mobile, Crying Suns is now making its way to the Nintendo Switch audience. From Humble Games...

May 7, 2021 Joshua Goodpastor 9900
A new contestant has entered the arena as a hack-and-slash RPG is planning on releasing later this year. Undecember is a unique delve into dark and...