Activision Defends The Low Number Of Members That Have Joined Call Of Duty: Mobile’s Reddit Page 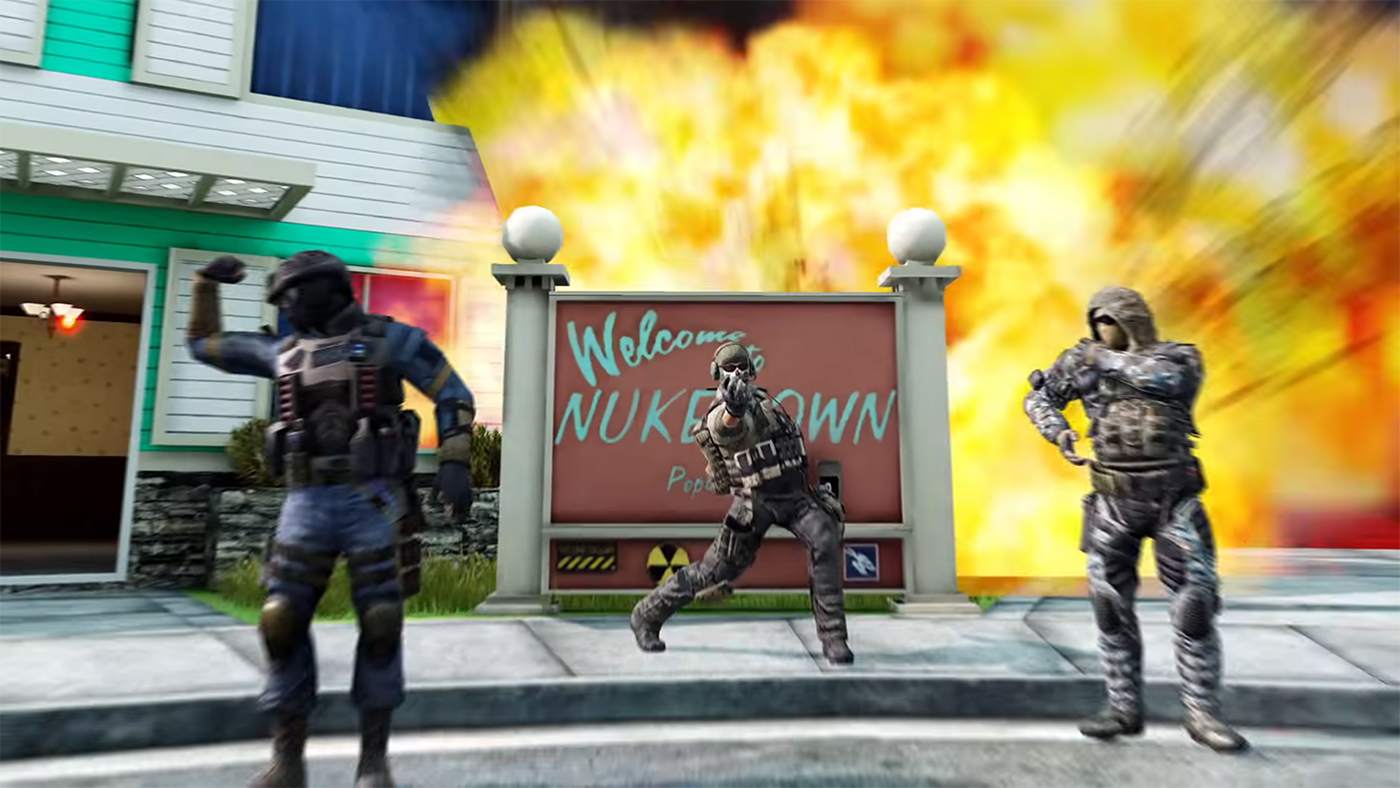 On the first day of 2020, Activision wrote a heartfelt post on the Call of Duty: Mobile Reddit thread wishing its members a Happy New Year. They also thanked everyone for their continual, and often overwhelming feedback. And of course, they were hit with some in the comments.

Some of the input is aimed at Activision’s statement that there are only 52,000 members for the
Reddit channel. Call of Duty: Mobile’s publisher brought this up because they are optimistic that they can grow the community in 2020.

Call of Duty: Mobile has millions of players all around the world, including the Americas, Europe, Japan, and Russia. The developer wants to let Reddit users know that there are a lot of Mobile communities out there, but this subreddit is one of the best at engaging with the game.

Well, some users focused on this 52,000 number and gave a reason why it is so low relative to the millions of players worldwide.

A user named Arctic.50 left a long comment explaining why there are so few members on the subreddit. The reasons he alleges are that the moderators do a sub-par job, Activision does a poor job communicating on the channel, and there are price inequalities.

Activision replied to the comment with an answer to all three issues.

About the moderators: Activision says that the minimal number of members has nothing to do with the moderators. They also mention that mobile games with subreddits typically don’t have many members. Lastly, they point to the fact that the channel has gone from 10,000 members to 40,000 in three months.

The developer then brought up the communication issue and defended it by asking for specific incidents.

“The ratio of bug posts to discussion posts in this community is pretty lopsided with very few bug posts comparatively.”

Lastly, price inequalities are brought up. Arctic.50 pointed to beta players having to pay more money than new players. Activision’s rebuttal is that it is a regional issue, and it was sprung-on by a player using a VPN to geo-locate themselves in another country when making the account, which has directly led to different pricing.

Activision is always welcoming feedback on the Call of Duty: Mobile Reddit page, and there is never a shortage of it.

DicTater, A Mobile Civilization-Like Game Has Reached It's Goal On KickStarter