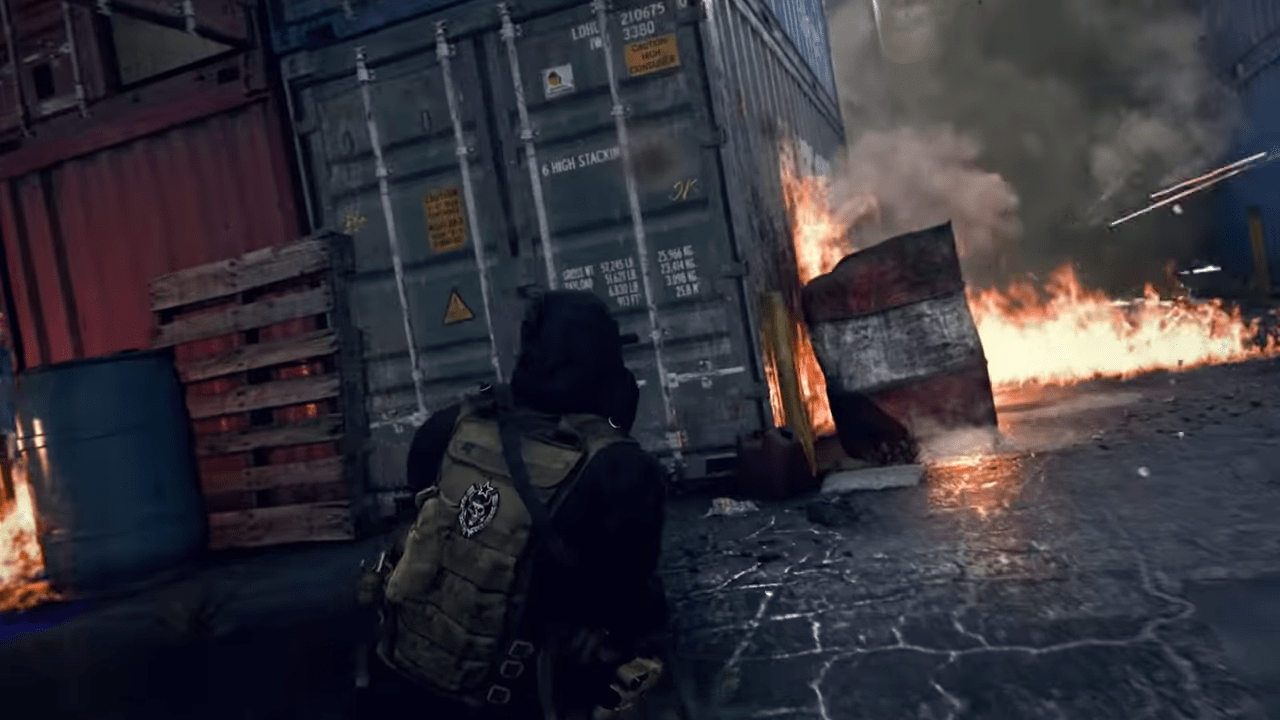 The Call of Duty franchise has been very well-known to be a console game over PC. Even in tournaments, the pro players prefer the comfort of a controller than a mouse and keyboard. And it is without exception that the 2019 Modern Warfare sees a ton of console players as well. In the most recent reports posted on Reddit, the Shipment map seems to glitched while in split-screen mode.

This happens at the start of every single game for first player with split screen on this map, even in gunfight from modernwarfare

The Shipment has been one of the fan favorites since CoD first release it in 2007. The map features a close-quarters battlefield with a tight-knit design, cargo trailers stacked on each other, and a misty environment. During Modern Warfare‘s first season, it has been a controversial map due to sketchy spawn locations and exploits the community has found.

But on top of these, console players have to deal with an extra challenge while playing this map.

On January 2, a Reddit user named “donkeydudeguy” showed a video of a visual glitch at the start of the round. He captions, “This happens at the start of every single game for the first player with split-screen on this map, even in a gunfight.”

The said glitch seems to load the map on a delay for one player of split-screen, then the visual textures act fidgety, while the second player’s screen appears just fine. According to the user’s caption, this wasn’t the first time this bug happened. The first player of the multiplayer mode will have a tough time playing the game, if not unplayable at all.

Other console players chimed into the said Reddit post. One user said, “The same issue on PS4. It seemed to get worse than standing near a teammate.” Another player went as far as stating this happens on every map for him as he and his girlfriend tried it. A different user confirmed that the glitch is not only for PS4, but happens on Xbox as well.

Reports suggest that PC players can play the Shipment map without the said glitch.

Infinity Ward, the game developer of Modern Warfare, has been on fire recently for an incredibly tight-lipped attack on their release. As more and more players are finding inconsistency, glitches, and bugs, they remain silent with a few fan replies here and there.

Just last 29th of December 2019, a pro Call of Duty player Doug “Censor” Martin showed how bad the Shipment map’s redesign is, especially its spawn locations. On a video he uploaded on his Twitter, he exhibits how he was spawn trapped with deaths after deaths due to the map’s refurbished design. As a pro player and streamer, it is not due to his lack of trying. Dying at least 20 times, Censor attempted to break the spawn trap while keeping his cool under control. He jokingly captioned, “I’m officially retiring from Call of Duty.”

Recently, the devs confirmed that more loadout slots would be coming to the game. At its current state, Modern Warfare only has five Create-A-Class slot options, while other Call of Duty titles allowed players to have up to 20.