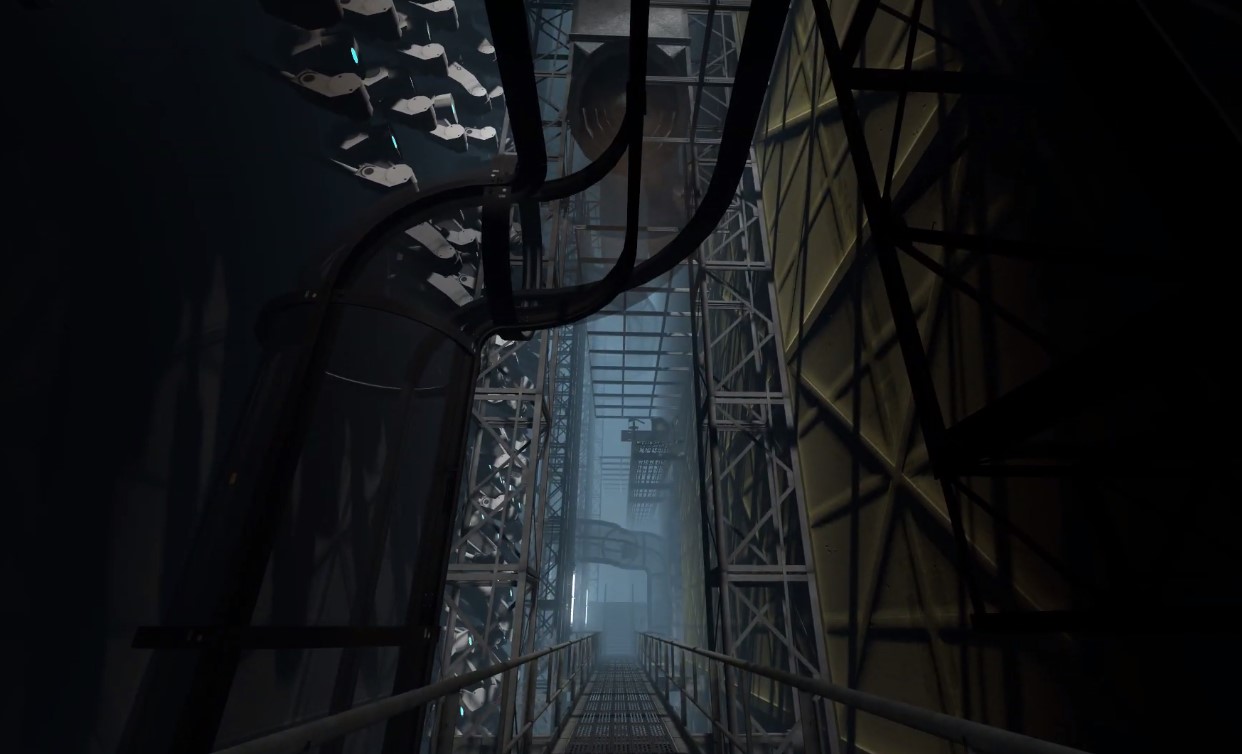 After almost a year of hibernation, the team behind the Portal 2 mod Destroyed Aperture has broken its silence.

Apparently, the ambitious project is not dead in the water as most people assumed. Understandably, Portal 2 fans might have forgotten this mod after not hearing about it for eight months.

Now, a teaser for the mod suddenly rekindled all hope for the Destroyed Aperture to finally get a release date.

Here’s the teaser for the Destroyed Aperture along with the confirmation of a release date later this year.

Aerond7 updated the fans on the project on the moddb website. First, he apologized for the silence, but they were busy with the project.

The Destroyed Aperture mod is free updated content for Portal 2, which takes place in the Aperture Science Facility 7. The facility is already abandoned because of the central core that went haywire.

David Grayling, however, is trapped inside. All the exits are shut, and radios are not working. He couldn’t call for help outside, and he fears that everybody has given up on him. To make things worse, he has no memories of his past.

However, he finds a teleporter cable inside the facility. He tries it and then gets transported to another room. Could this be his way outside the complex?

With his choices running slim, he decides to go to the teleporter and into what lies ahead. The player will go on a journey with David Grayling, along with Neado, to the world of portals. Together, you will try to unravel the mystery of what happened to him. Why did he lose his memory? How did he end up in the complex? What will he find on the other side of the portal? Can he escape his fate?

Destroyed Aperture is an ambitious project that took four years in the making. It was supposed to be released last year, but the team hit a snag. In a statement, the team said that they couldn’t convince other developers into joining the project. Unfortunately, the contributions of the developers were crucial to finally finish the project.

Destroyed Aperture is no ordinary mod. It’s like a game in itself. There will be five chapters and 20 maps. The players will try to solve 30 puzzles that get more difficult as they go along.

Watch out for more news on Destroyed Aperture mod for Portal 2, which will be published when it comes along. 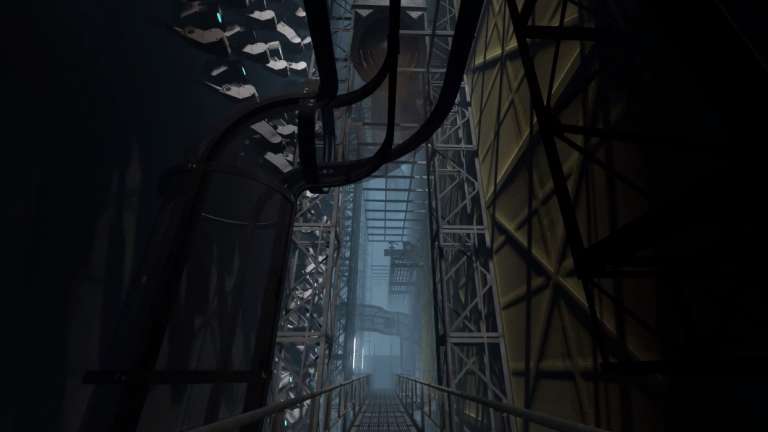 Aug 26, 2019 Edmund Dorsey 10790
After almost a year of hibernation, the team behind the Portal 2 mod Destroyed Aperture has broken its silence. Apparently, the ambitious project...