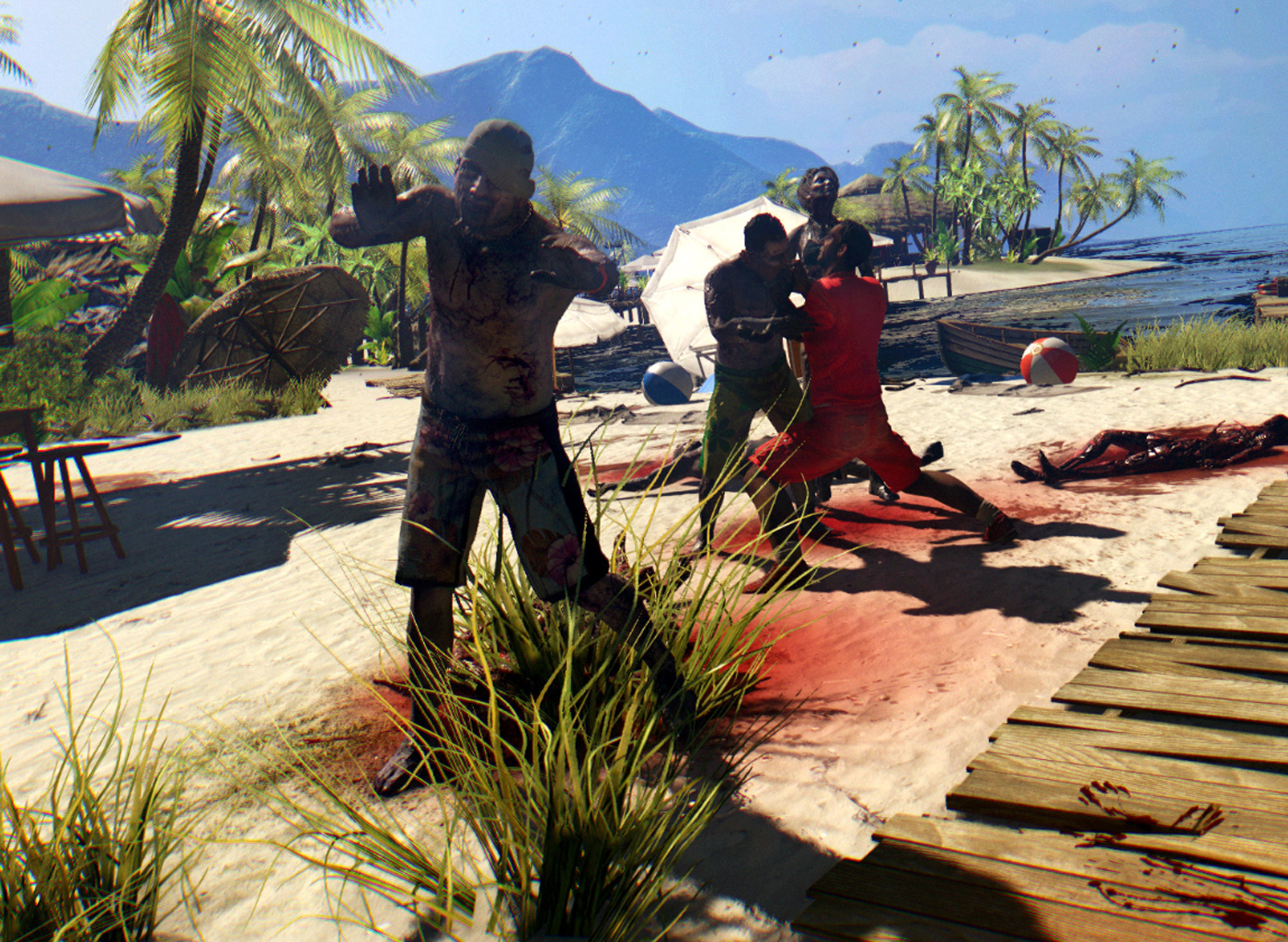 Even reanimated corpses only come back to life once. Dead Island 2, the sequel to Techland’s 2011 hit, has been in production for years. It was initially planned for release in Q2 of 2015, and then 2016, but it missed that date as well. It’s been passed around by several studios. Like the undead, it just won’t die, and it’s still coming.

In a recent interview with GamesIndustry.biz, Koch Media CEO (Dead Island publisher Deep Silver is Koch Media’s video game division) Klemens Kundratitz was asked about Dead Island 2 and he gave a hopeful yet stock response about taking the time to get it just right. While this might not be as reassuring as most fans would like, it’s still a confirmation that the game hasn’t been scrapped yet.

While Dead Island wasn’t exactly released to universal acclaim, it was received well enough, garnering good-but-not-great reviews. It was a bigger success commercially, hence the desire to produce a sequel (not to mention the spin-off games that followed). It’s good to hear that the game isn’t dead (pun not intended, this time), but before anyone gets their hopes up, let’s look at the path it’s endured thus far.

Dead Island 2 was originally being developed by Techland, the developers of the first game. However, they eventually stopped development to work on another zombie title, 2015’s Dying Light. The reviews for Dying Light still weren’t great, but most outlets agreed that it was a step up from Dead Island.

Yager Development, the team behind the critically-acclaimed Spec Ops: The Line, made a pitch for the game in 2012 and got the deal. Production went so far as to produce both gameplay footage and the above trailer in 2014. Nothing gold can stay, however, and Yager was removed from the project because their vision didn’t line up with Deep Silver’s vision.

So that’s where the game is now. Hopefully, with the game being developed by Deep Silver’s own people, it will stay where it’s at and actually get completed. Early reports had the game set in various locations in California, but there’s no telling how much things have changed (or not changed) through this complicated process. With next-gen consoles arriving in 2020, that might produce a good launch window for the long-delayed title. 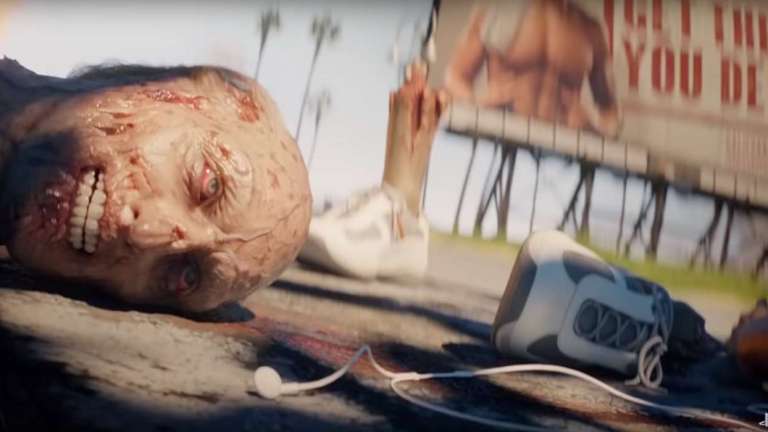 Jun 7, 2020 Jeremy Green 4910
There have been quite a few zombie games to make an impact on the survival-horror genre, but one of the most beloved is Dead Island. Developed by...

Nov 18, 2019 Jeremy Green 2330
When you think of zombie games that really had a huge impact on the gaming industry, Dead Island usually is near the top of that list. At the time,... 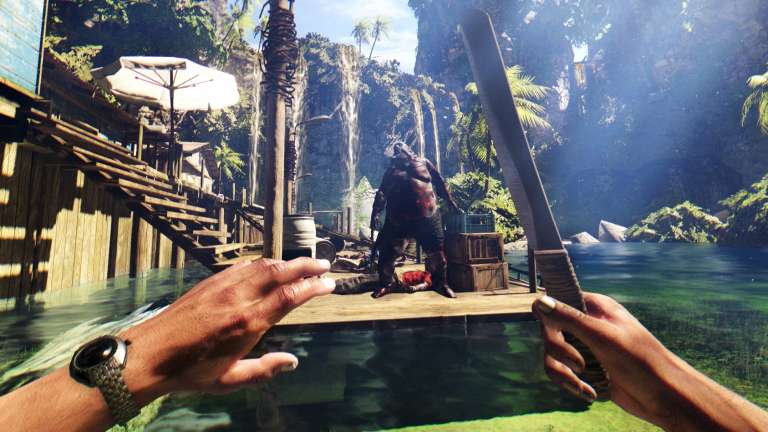