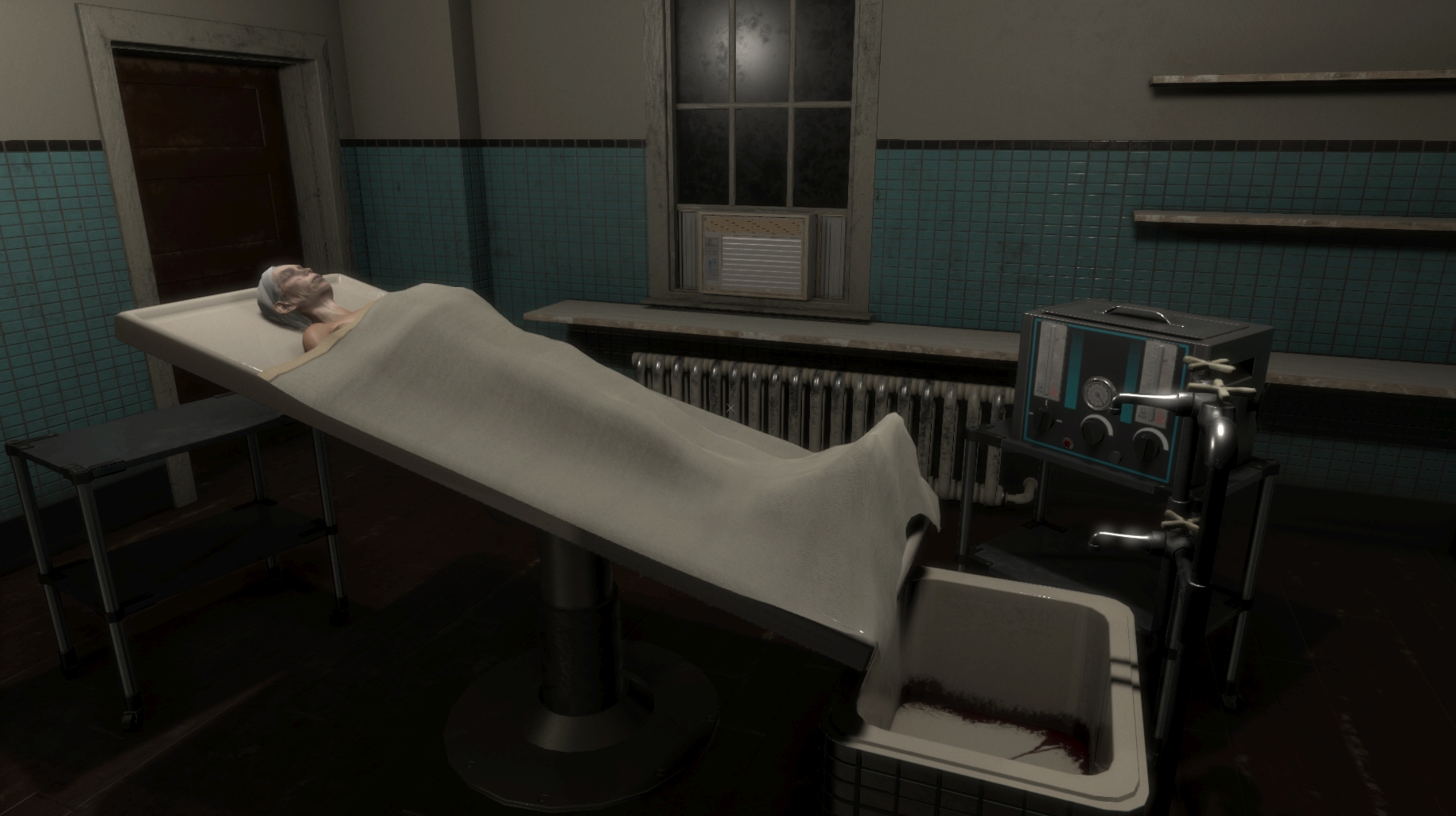 DarkStone Digital has released a short prototype of its upcoming game The Mortuary Assistant. The creepy puzzle game has players step into the shoes of a mortuary assistant who must complete embalming a body for their boss, the mortician.

The prototype was previously a Patreon release only available for those supporting DarkStone Digital but is now available on the developer’s official Itch.io page.

“The mortician has had a family emergency and needs to leave the office in the middle of the embalming process. He has called you to ask if you could come in and finish the work for him. He’s confident you will be able to handle the job.” states the official game description, “Still new to the mortuary and the embalming process, you reluctantly agree. He’s been kind enough to leave a checklist for you. Simply follow the steps to complete the embalming.”

Players can either download the game for free or pay any price on Itch.io. Gamers can also donate to the developer’s Patreon account to help them continue their work.

The prototype is fairly short, depending on the player’s skill. It can take either ten minutes or longer. There are instructions on what to do to complete the tasks the mortician has left. While the process appears easy, completing them successfully in the game becomes a bit more challenging.

While the game does have creepy aspects to it, morticians have an important job to do. In this job simulator-style game, players will get a glimpse into the world of embalming through their screens instead of experiencing it in person.

DarkStone Digital is an indie developer also working on Our Secret Below, which is currently on Kickstarter. The game stars a young woman named Nia, who was abducted and must now escape her captor’s basement. Our Secret Below is a story-driven thriller game with some tense moments, since Nia only has a few hours to live.

There are additional downloadable games, some with a small cost, on DarkStone Digital’s official Itch.io page. They include The Subject, a VR game title called The Subject Reward Cycle, the horror puzzle game Inner, Outstation, and a link to support Our Secret Below on Kickstarter. 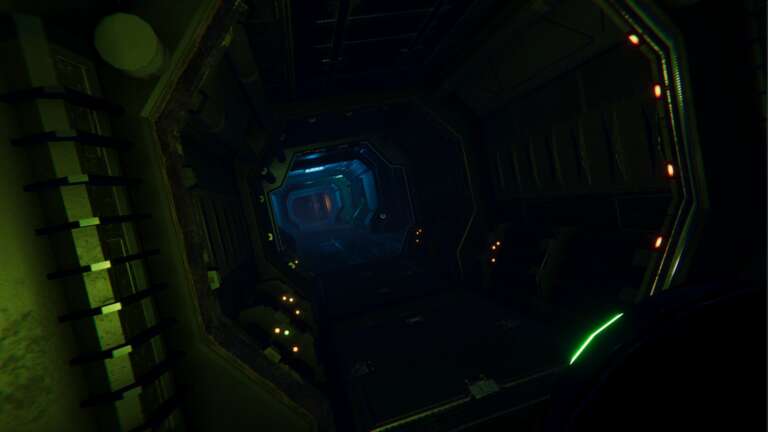 Oct 13, 2020 Lisa Nguyen 12240
Developer DarkStone Digital has announced the release of a new horror mini-game Kohate this October. The game was created as something short that... 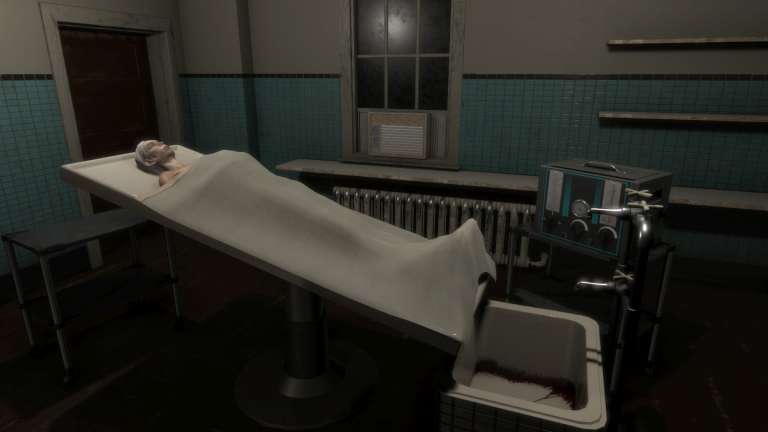 Mar 20, 2020 Lisa Nguyen 18930
DarkStone Digital has released a short prototype of its upcoming game The Mortuary Assistant. The creepy puzzle game has players step into the shoes...