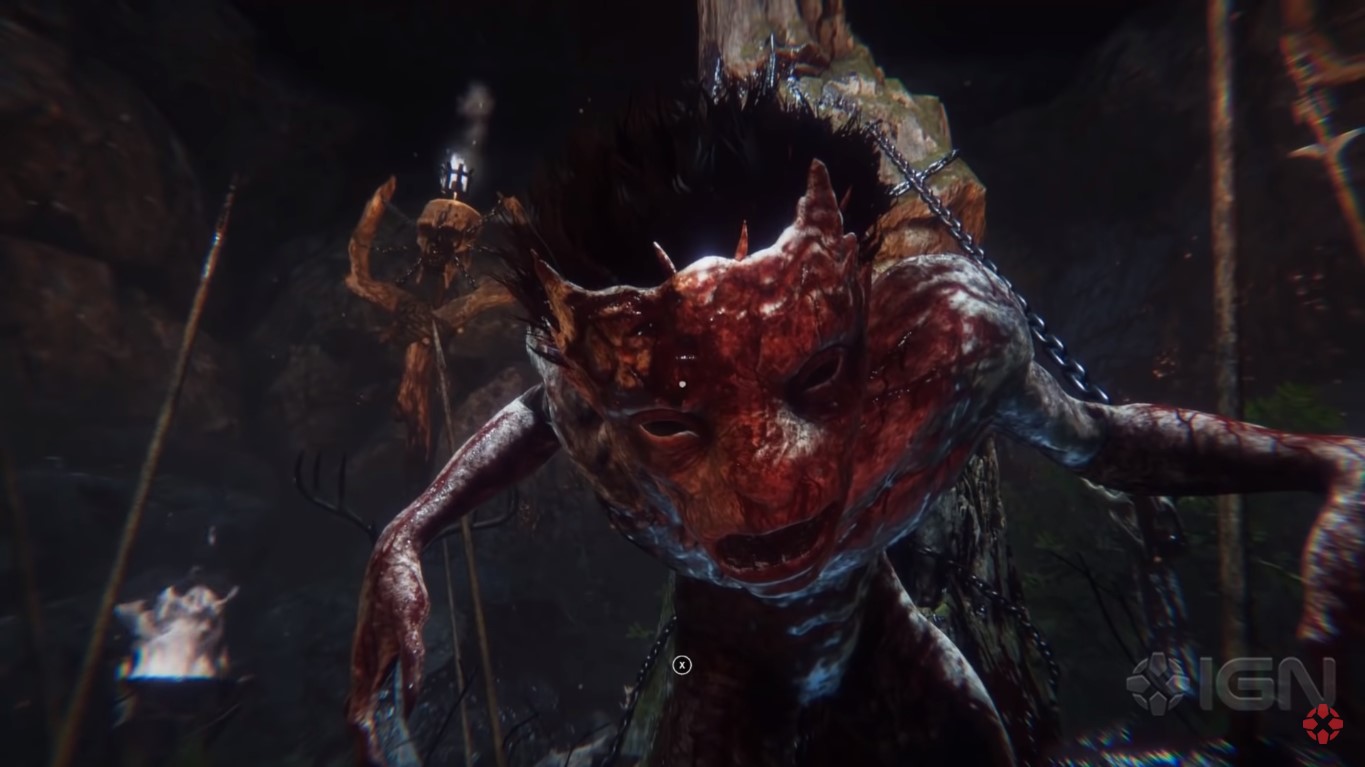 The upcoming video game from The Outsiders, Darkborn, is a mix of different influences. As such, should fans be happy about it?

Previously known as Project Wight, the role-playing game finally introduced its gameplay. The 15-minute teaser gives a glimpse of how its story goes. In addition, it provides a run through of how an innocent human being turns into a monster because of revenge.

The RPG is a result of various considerations. To arrive at such a plot and set of mechanics, it took in several influences. Among them are the epic literature Grendel by John Gardner and Bambi and King Kong of the pop culture. The video games Shadow of Colossus and Shadow of Mordor have influenced the development of Darkborn as well.

Talking to David Goldfarb, the co-founder of The Outsiders, IGN learned a number of things about the game.

The executive shared that while it is a classic revenge story, its plot is all about mystery, too. While the players continue to become bigger, as well as stronger, they will slowly discover the mystery piece by piece.

Goldfarb pointed out that the game they are developing is the first of its kind.

It was in November 2016 when the horror game was first introduced via a sneak peek. The short clip did not present any details about it, especially the mechanics that each fan could anticipate. Thus, the arrival of the Darkborn gameplay reveal is surely a piece of big news.

This may sound interesting. However, the excitement among fans seemed to have been replaced with disappointment. They appeared unhappy and unimpressed about what they have seen.

Reacting on the article of PC Gamer about this latest update, Daniel John MacDonald noted that his excitement dissipated.

Accordingly, the Darkborn gameplay reveal was not successful in maintaining his feelings towards the first iteration Project Wight. He hopes that the developer would find a way to improve the “rough” AI and “clunky” combat.

For Maathim Calisus, the current gameplay is allegedly dumb and a bit easy. Johann Jensson seemed to agree. He said that it no longer impresses him that much.

We appreciate all the Darkborn love here at the Outsiders. Likes and RTs and messages of monstrous support have been amazing!

This is contrary to the support Goldfarb received via his Twitter account. Many of his followers expressed their admiration for the newly released teaser. With this, he took his appreciation to the social media platform.

Responding to his tweet, Arthur Gies said the game looks great and interesting. For Pennywise, the gameplay is amazing.

Keep posted for more Darkborn news and updates! For sure, leaks about its release date will be out soon. 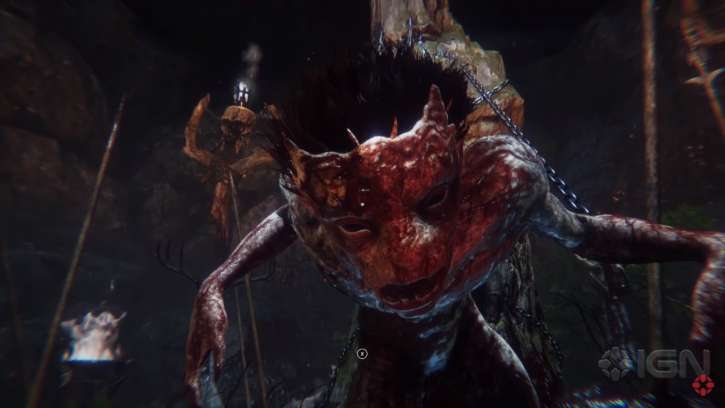 Apr 5, 2019 Kristel Goldwin 6070
The upcoming video game from The Outsiders, Darkborn, is a mix of different influences. As such, should fans be happy about it? Previously known...