This War Of Mine Sold 4.5 Million Units And It Raised A Hefty $500k For Charity 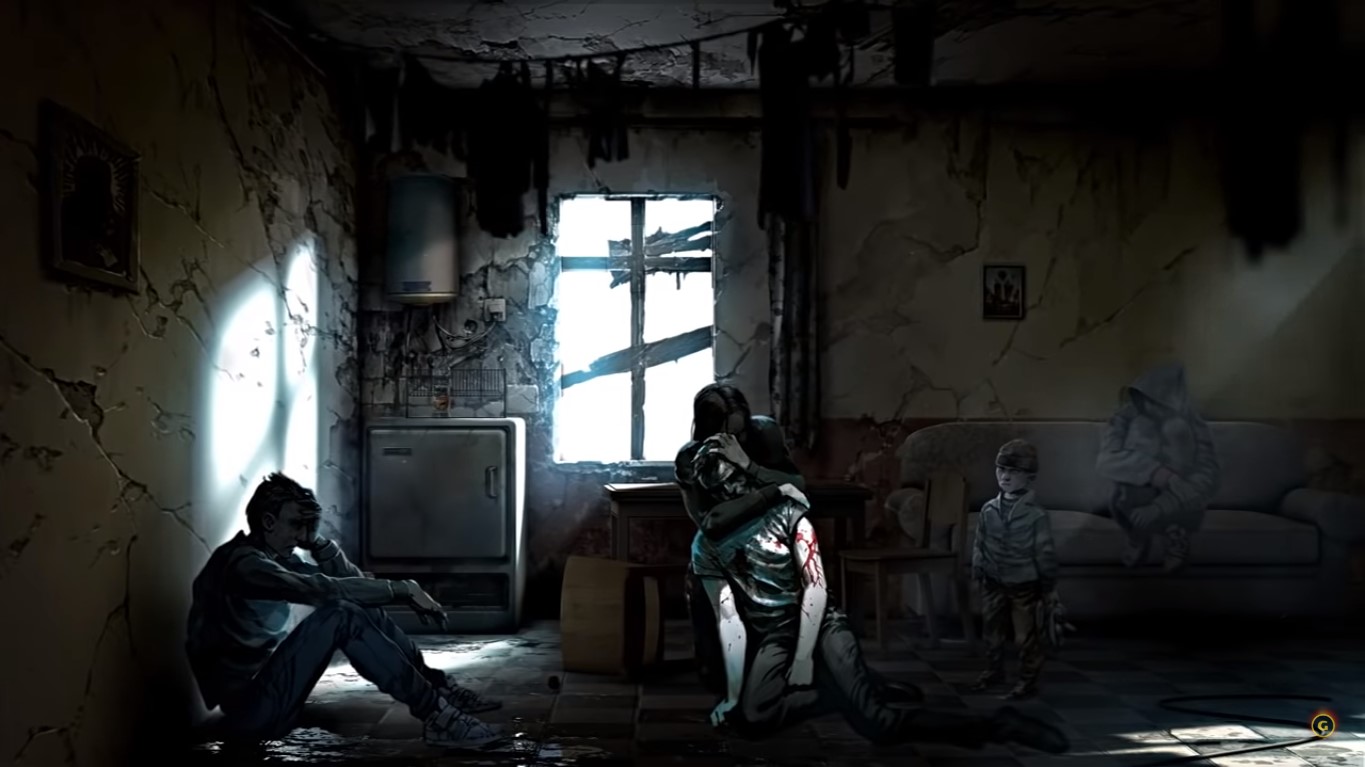 The launching of This War of Mine was more than four years ago, and it’s a triumphant and beloved title on PC. The availability of downloadable content means it’s still in the game rotation for many players. The game has managed to sell 4.5 million copies, and it’s impressive. It has raised money for War Child charity too, and it’s an astounding $500,000.

The game has a lot of fans because it’s about survival and players need to make a lot of hard decisions, and they’ll be involved in a lot of emotional crescendos.

11 Bit Studios gave back to the individuals who’re affected by the different stuff involved in the game. The act from the studio balances all the plights where the publishers have negotiated with gun manufacturers.

11 Bit Studios crafted the DLC in 2015, so they can support the War Child charity. They’ve added the game’s original street artworks, and they came from different international artists.

Gamers can still purchase the DLC, and they can select from any of the three payment or donation tiers, and it depends on how much they’re willing to donate.

The efforts of 11 Bit Studios is a test for other developers and publishers to make better entertaining games from the experience of people’s lives who are in vulnerable situations.

If games that have haunted asylums and insane enemies can give back to mental health organizations, then it will be a good charity because it will definitely raise funds, and it’s a good example and challenge for other publishers, gamers, and organizations.

11 Bit Studios is a good example for other gaming studios. Not only that, because private individuals or other communities can do the same. There’s also no need to purchase a DLC to be able to donate. Those who want to help can visit the website of War Child at how they can help.

There are gamers who want to give back for sure. Those who feel they’re blessed and want to help can check Extra Life; it’s a charity helping hospitals. Gamers can collect donations while they’re gaming and it will benefit the Children’s Miracle Network.

St. Jude’s Play Live is a renowned medical institution on childhood maladies. It collaborated with Twitch and GameStop to encourage the streaming of fundraising games. This venture runs for the entire year.

The AbleGamers Foundation is focusing on utilizing video games to enhance the life of people who’re suffering from disabilities. It also provides education when they reach people. It works with studios and developers so their creations will be inclusive to all gamers.

Aug 12, 2021 Harry Alston 13050
Frostpunk 2 has been announced. After a long and successful run, with multiple DLCs and appearances on Game Pass, Frostpunk is getting a sequel. And...