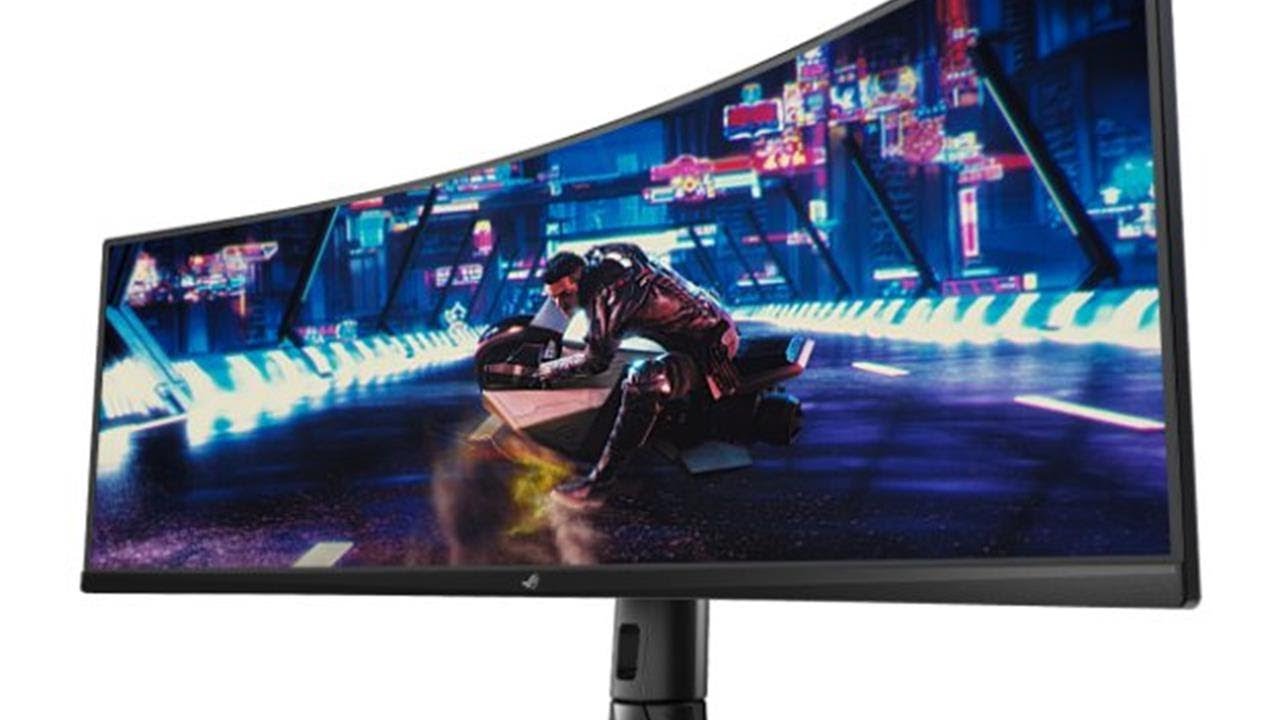 Asus has continuously launched new gaming laptops. And each of these top-of-the-line products boasts of attributes and features.

The Taiwan-based tech manufacturer has been around for 29 years. It has been providing computer hardware and electronic products to millions of customers worldwide.

This year, it has remained steadfast in pushing the brand by launching innovations. This week, it gave its customers the chance to enjoy an extra huge display while playing their favorite games.

The PG349Q boasts of an ultra wide gaming monitor which has a size of 34 inches. It also takes pride in its G-Sync feature and can be overclocked to as much as 120Hz.

PC Gamer got a list of the latest Asus gaming monitor’s specs, which include the following:

The newly launched gaming monitor from Asus is said to be a refreshed version of PG348Q. It is just that it is the upgraded one.

The previous product only registered a refresh rate of 100Hz, at a maximum. This is lower by 20Hz compared to PG349Q.

Amid its specs, a number of gamers revealed that there is no reason to upgrade. They claimed that such features are actually “old.”

So far, Asus has not yet released the suggested retail price of the new product. It is surmised, though, that it may be within the price range of its successor. Amazon originally offered it for $999. Meanwhile, the current price is lower at $899.

The latest Asus gaming monitor is expected to replace the PG278QR model released in 2016. It is equipped with the same twisted nematic (TM) panel. The new monitor has greater TN evidence due to its viewing angles, a feature that is common for TN-enabled displays. It has a contrast ratio of 1000: 1 with a 350 cd/m² peak brightness.

In terms of inputs, the PG278QE is outfitted with 1.4 HDMI and 1.2 Display Port. For users to achieve a refresh rate of 165 Hz, they have to utilize the Display Port. Aside from the video inputs, the monitor has dual USB 3.0 ports as well as a 3.5mm earphone jack, according to Tom’s Hardware.

The new Asus gaming monitor’s matte black panel has the ability to swivel, pivot and tilt. Its height can also be adjusted depending on the user’s requirements. The monitor can be tilted five degrees backward and 33 degrees forward. It is also capable of swiveling 90 degrees on both sides and has a height adjustment ranging from 0-33 mm.

This War Of Mine Sold 4.5 Million Units And It Raised A Hefty $500k For Charity