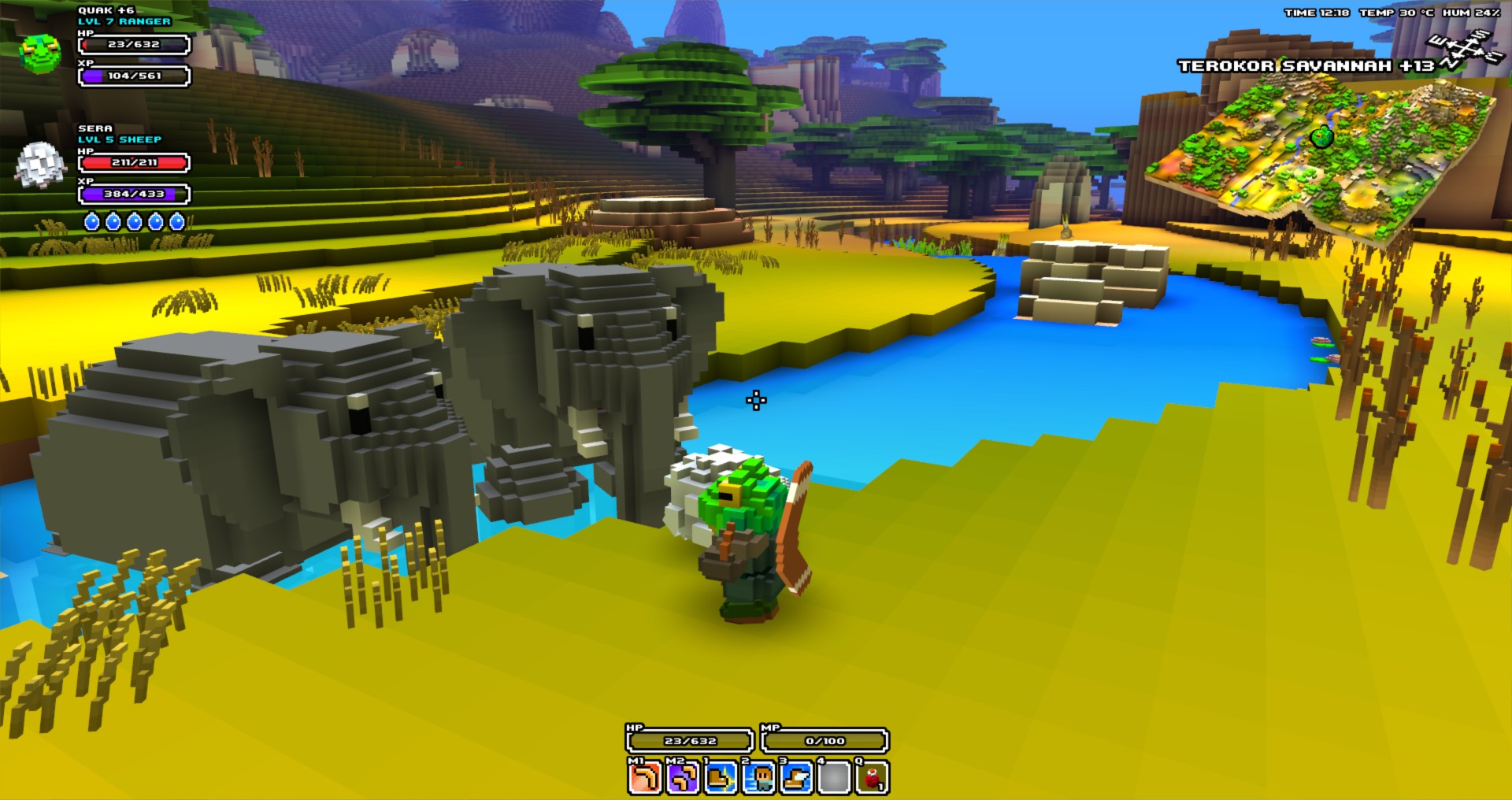 In 2013 small developer Wolfram von Funck reappeared to assure followers that despite the silence and horrible alpha launch that had happened work was continuing on the game. After that short burst and other then some occasional comments from Wolfram’s Twitter fans have had no news.

It is not surprising that many fans have given up on the project, but things may be changing for the better. A tweet by Wolfram has announced that the game will become available on Steam near the end of September or October of 2019.

Cube World will be released on Steam! https://t.co/Lap10eQVKX
Hopefully around the end of September/October 2019. #cubeworld

This is a voxel-based action RPG that has a focus on independent exploration. The world is generated randomly, and everything is made up of cubes. There is no real story built into this game but based on its graphics alone; it seems to want to give games like Trove a run for their money. Similar games that have tried to capture the same aesthetic but not many make it past early testing.

You get to choose between four distinct classes, each with their own skillset. Warrior, ranger, mage, and rogue each have their own strategy and skills. The combat itself is action-based forcing players to dodge, aim, and combo out and becomes a much more significant challenge then simply compiling numbers.

There is a crafting system built into the game as well that allows players to gather ingredients throughout the world and put them to use. Weapons, armor, potions, elixirs, and food are all yours to be crafted. Keep in mind this is more like an RPG crafting experience as opposed to the way Minecraft has theirs.

There is procedurally generated lore with ancient civilizations and magical artifacts to discover. It is a non-linear, open-world experience with huge monsters, ancient dungeons, and residents all requiring your particular adventuring expertise.

You can play the game in solo mode or join co-op with friends and journey together across the realm. Magic items sometimes open secret areas that will help you get around. If secret tunnels are not your thing you also have access to hang gliders and boats for your own way of exploration of a never-ending world

The game promises all of this, but many fans doubt it will be successful. The alpha release was a disaster, but the developer still remains confident that the game will, in the end, function as intended. If this is something you are interested in you can find more information on Cube World on their main Steam page. 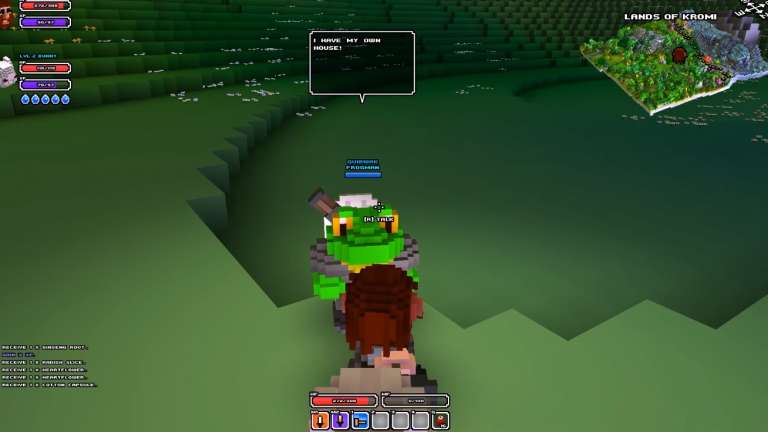 Sep 7, 2019 Edmund Dorsey 5860
Developer Picroma broke its silence and revealed that Cube World would be making its way to Steam this year. Inspired by Minecraft and Zelda, Cube... 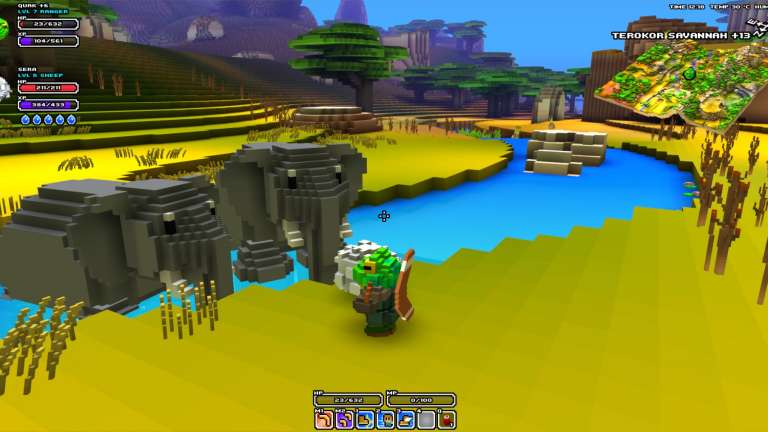 Sep 7, 2019 Joshua Goodpastor 16940
In 2013 small developer Wolfram von Funck reappeared to assure followers that despite the silence and horrible alpha launch that had happened work...