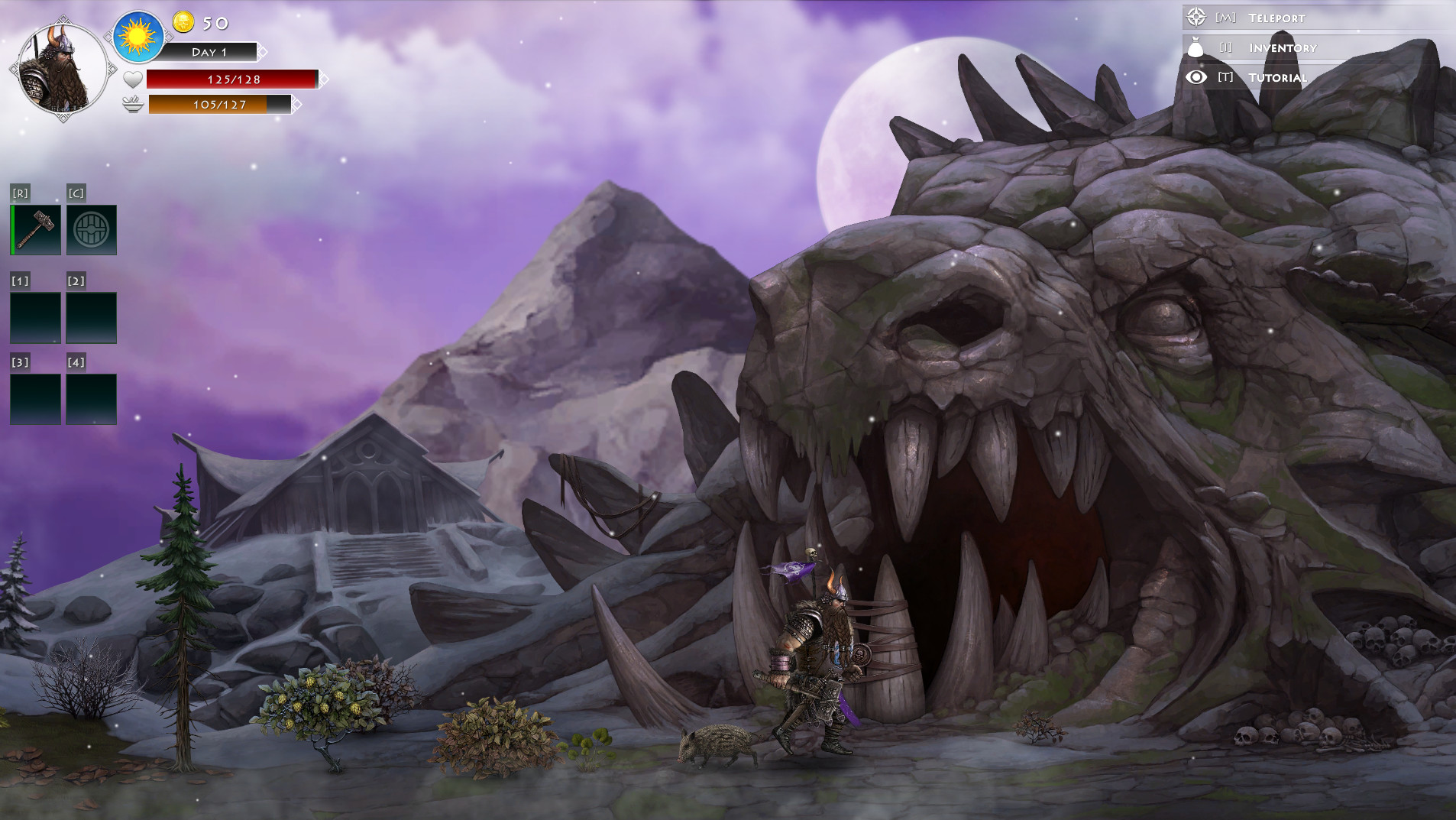 At some point, many gamers have dreamed of living the Viking life and fighting in glorious battles with a dream of reaching Valhalla. If you are one of those people, then you now have a chance to experience at least part of that dream. Niffelheim is a game that follows the journey of a Viking who was denied his place in the hall of Odin. In true Viking fashion rather than accepting defeat, you have opted to force your way in no matter the cost and earn you place at the table of endless feasts.

The game was already available on Steam, but it is slowly crashing its way onto the Xbox One. This dungeon crawling, boss fighting, crafting, Norse-themed afterlife world will bring back a feeling of epic brutality as you earn your place among the warrior gods.

This has many aspects that can appeal to varying different types of gamers. From puzzles to crafting to exploration the game lets you experience and build upon multiple facets of the Viking lifestyle. In its core, the game is about surviving and exploring the world both in the underworld and on the surface itself.

In the overworld, you will find a beautiful natural landscape filled with epic monsters ready to eat, beat, and destroy you. You must explore and venture out into this world to find resources that you can gather and bring back for crafting purposes. It is important to build the right tools and the right weapons before you enter the underworld.

The underworld is a series of dungeons and caves that you must battle through. Sinister demons and evil monsters lurk in the shadows waiting for your arrival. You are going to have to battle big bosses and collect magic puzzles to eventually open the gate to Valhalla and claim your rightful reward.

The game is a long journey but the developers have worked hard to make it an almost zen-like experience. You explore at your own pace and can focus on your favorite gameplay elements. No mechanics is forcing you to play anyone one way so if you do not like crafting, nothing is stopping you from just launching into the pits of the underworld.

The game’s story is fulfilling, and the gameplay is consistent, which makes this an overall good game to spend hours on. The art style reflects the story with a 2D paper doll style that looks different then the 3D realism fans have become accustomed too.

You can preorder Niffelheim on Xbox One today or wait for the full release on September 20. If you want to purchase the game on Steam, you can buy it immediately for $19.99. 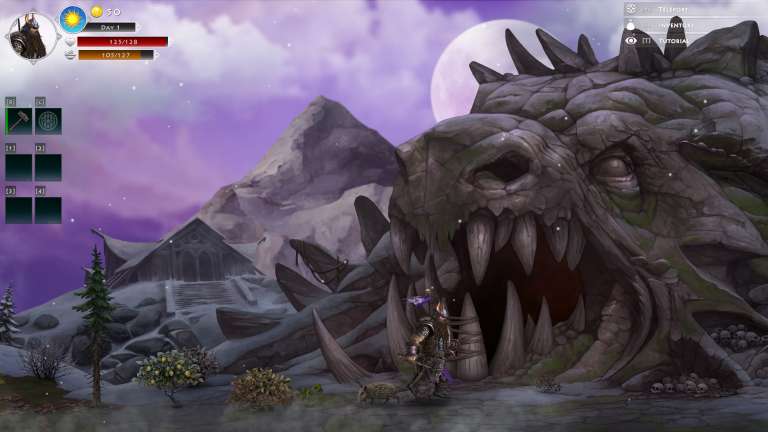 Sep 7, 2019 Joshua Goodpastor 7220
At some point, many gamers have dreamed of living the Viking life and fighting in glorious battles with a dream of reaching Valhalla. If you are one...