CS:GO – NiP Versus Vitality Go Pound For Pound Until They Finish In The Clouds 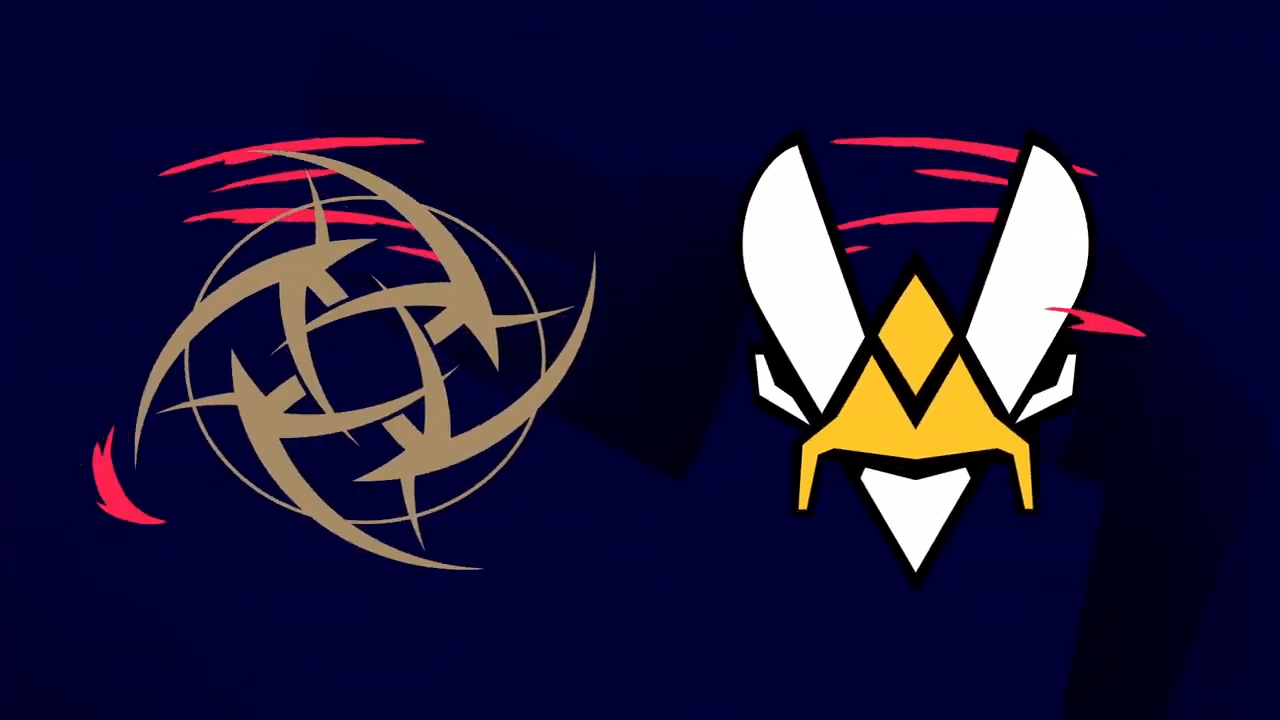 For some, it was a question of which team would suddenly hit their stride as Ninjas In Pajamas (GS #12) faced off against Vitality (GS #10) this morning on a fantastic Sunday. Following ZywOo turning into the best player in professional Counter-Strike at the moment, statistically speaking, there were more than a few fans high on the idea that Vitality would be returning to their previous form in short order.

NiP recently shifting out their IGL Jonas ‘Lekr0’ Olofsson for the young Hampus ‘hampus’ Poser proved to be a bit of a mysterious play that would come and bite the Swedish team in the rear before all was said and done today.

Vertigo would be the decider with NiP starting on CT.

Nuke turned out to be a curious pick for Vitality in spite of their recent form shown on the relatively tightly-knit map as ZywOo struggled to hit his stride while Tim ‘nawwk’ Jonasson and Simon ‘twist’ Eliasson seemed right at home. The two teams went pound for pound in the first map, exchanging points and frags frequently as it ended at a (8-7) scoreline in favor of NiP.

While the match seemed to be hotly contested, Vitality failed to put up a solid resistance when they took CT; NiP walked through sites time and again in the second half until they won the half uncontested (16-7). Vitality’s economy throughout the first map continued to fracture, with only six of the twenty-three rounds finding Vitality at an economical advantage.

Top KDR for NiP on Nuke was ‘nawwk’ with +16; for Vitality Dan ‘Apex’ Madesclaire with -7.

Yet Vitality seemed to shake off the sleep and were able to hit their stride relatively well in the first half on CT; RPK was anchoring B site on his own with an AK with strong success, and NiP couldn’t find a foothold on either site. Vitality maintained a dominant economy throughout the first half, although the half ended relatively close (6-9, nice) with only two demolitions coming from NiP.

The second half saw the resurgence of NiP as they locked down both bombsites with relative ease, yet Vitality was able to gain the upper hand by simply fragging out time and again. Overpass ended with a close half, but it wasn’t close enough for NiP to come back after the first-half deficit; the map concluded (14-16).

The top fragger for NiP on Overpass was ‘twist’ with a +5 KDR; ‘shox’ took top KDR for Vitality with +9.

At this point the two teams were neck and neck, emerging victorious on each other’s map picks, and it all came down to the map in the clouds, Vertigo. Now, it’s worth understanding that Vertigo is a bizarre map as it currently stands: it seems to come down to a coinflip between the two teams more often than not, the B bombsite (in spite of recent reworks) is atrocious to hit for T, and the spectating suffers as there is so much verticality.

In favor of Vitality, however, comes NiP’s new IGL Hampus, who has struggled to maintain a standard level of frags for the previous match.

Something happened at this point for Vitality as they seemed to understand the map; just hit A bombsite over and over as B is notoriously difficult to take.

Vitality ended the first half up with the scoreline (6-9) (again, nice).

Vitality took that advantage into the second half where NiP struggled to hit B as Vitality continued to flank and apply pressure. NiP figured out the big-brained strategy of ‘just hit A’, although Vitality was able to cement their victory after a clean first half edging the scoreline in their favor. Vertigo ended (11-16).

An interesting note is that the new IGL for NiP might have hit a record-low for IGL’s in semi-finals, netting an average damage per round of 37.8. If Hampus was able to etch a bit more damage in the rounds towards Vitality, it would be a different team going to the LAN final of BLAST, whenever that will ultimately happen.

The good news for fans of NiP is that this marks the first entrance of Hampus with the team in a tourney. Frankly, it’s rational to presume that the new member would struggle in the environment. The issue as it stands is precisely how much he struggled to look comfortable.

Aug 13, 2020 Chris Miller 3050
The partnership between Saudi Arabia's newest outlandish project of the 'utopic city' of Neom and BLAST/RFRSH Entertainment has come to an end...

Jul 31, 2020 Chris Miller 6880
Hundreds of thousands of people cheered when League of Legends European Championship reneged on their deal with Saudi Arabia fourteen hours after...

Jun 7, 2020 Chris Miller 3590
After the absolutely fantastic match of Vitality against NiP in BLAST Premier, the fans and casters were more than primed for yet another colossal...