Froskurinn On League of Legends Saudi Arabia Deal: ‘I Did Put My…Job On The Line’ 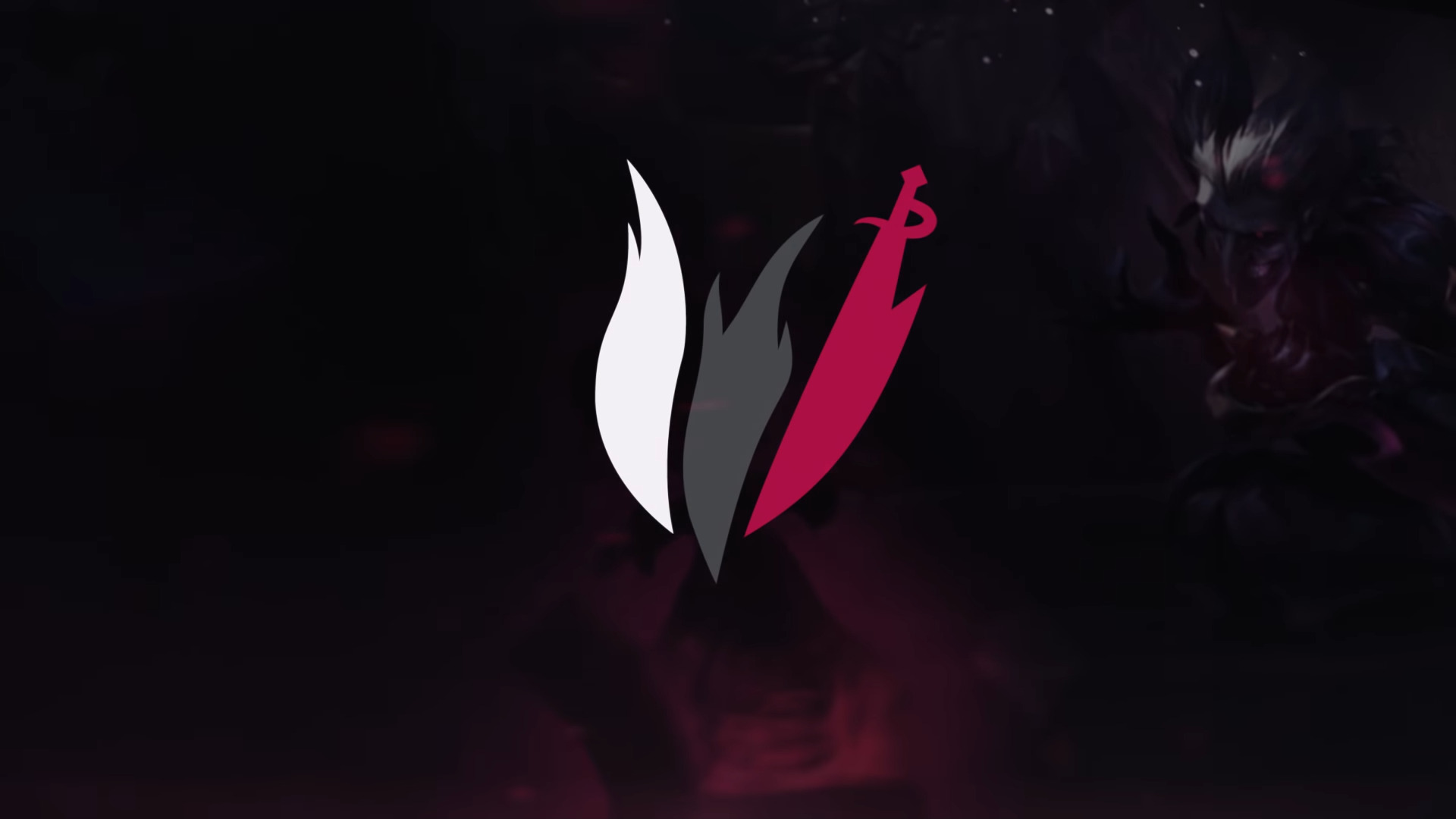 Hundreds of thousands of people cheered when League of Legends European Championship reneged on their deal with Saudi Arabia fourteen hours after it was announced.

For good reason, too; the upcoming city of Neom is being built upon bloodstained ground of indigenous peoples while Saudi Arabia continues to stand with sentencing LGBT and atheists citizens to death.

Some may note that Neom is attempting to attract young and progressive creators to the ‘utopic’ city in the middle east; the two largest demographics in LGBT and atheism, but we shouldn’t hasten to bother the city-planners with these ill-fated facts.

Much of the reversing of the decision was attributed to the international outrage that a prestigious organization would collaborate with Saudi Arabia, a nation whose human and civil rights history is, to put it gently, spotty.

Yet color commentator Indiana Juniper Black, who operates online under the pseudonym ‘Froskurinn’, painted a different picture of why Riot may have backpedaled.

I am deeply saddened by the latest Episode of Crackdown where my integrity and principal is called into question through speculation. So, let me clear it up:

The on-air talent declined to appear on broadcast until the deal was revoked.

I did put my fucking job on the line.

In Indiana’s tweet, she noted that on-air talent refused to appear on broadcast until the deal was revoked; a massive stance against dictatorships that are used to throwing around unreasonable amounts of money to get whatever they want done, no matter the financial or human cost.

The comment was aimed at Thorin, who is perhaps best known for controversial takes on current events, who went off on a tangent and implied that Froskurrin should leave the company if she actually feels strongly about it; an implication that it was fan-servicing at best when Froskurinn immediately spoke out against the deal on Twitter when it was made public.

To all the bad faith actors coming into my team's mentions to drag us, kindly fuck off. Cheers.

Once again, the question is rounding back towards RFRSH Entertainment who has yet to renounce the deal with Saudi Arabia; an interesting facet when you consider the number of LGBT individuals within the professional Counter-Strike scene, not counting the legions of fans.

Yet many don’t think BLAST Premier has the ‘get bent’ money necessary to snub their noses at this partnership, in spite of the atrocious toll that Saudi Arabia has extracted from human flesh.

Riot can afford to do this. don't hold your breath for BLAST

This has led to online backlash as many promise to simply avoid RFRSH Entertainment (owner of BLAST Premier) series in the future; an argument that once held little weight is now being actively considered after Blizzard’s consistent stumbling led many to simply delete their accounts in protest of them standing with China’s anti-humanity stance.

Online blacklisting is becoming a real thing, and BLAST Premier is looking to be the next victim of the cancel-culture thanks to their inability to think things through, and how it may adversely impact the fans and teams that they are attempting to support.

Which brings it all into one question: how much money did RFRSH Entertainment make to be able to consciously side with a dictatorship?

Aug 13, 2020 Chris Miller 3050
The partnership between Saudi Arabia's newest outlandish project of the 'utopic city' of Neom and BLAST/RFRSH Entertainment has come to an end...

Jul 31, 2020 Chris Miller 6900
Hundreds of thousands of people cheered when League of Legends European Championship reneged on their deal with Saudi Arabia fourteen hours after...

Jun 7, 2020 Chris Miller 3630
After the absolutely fantastic match of Vitality against NiP in BLAST Premier, the fans and casters were more than primed for yet another colossal...