CS:GO – Liquid And Evil Genius Primed To Battle In The Grand Final Of ESL One Cologne 2020 Online 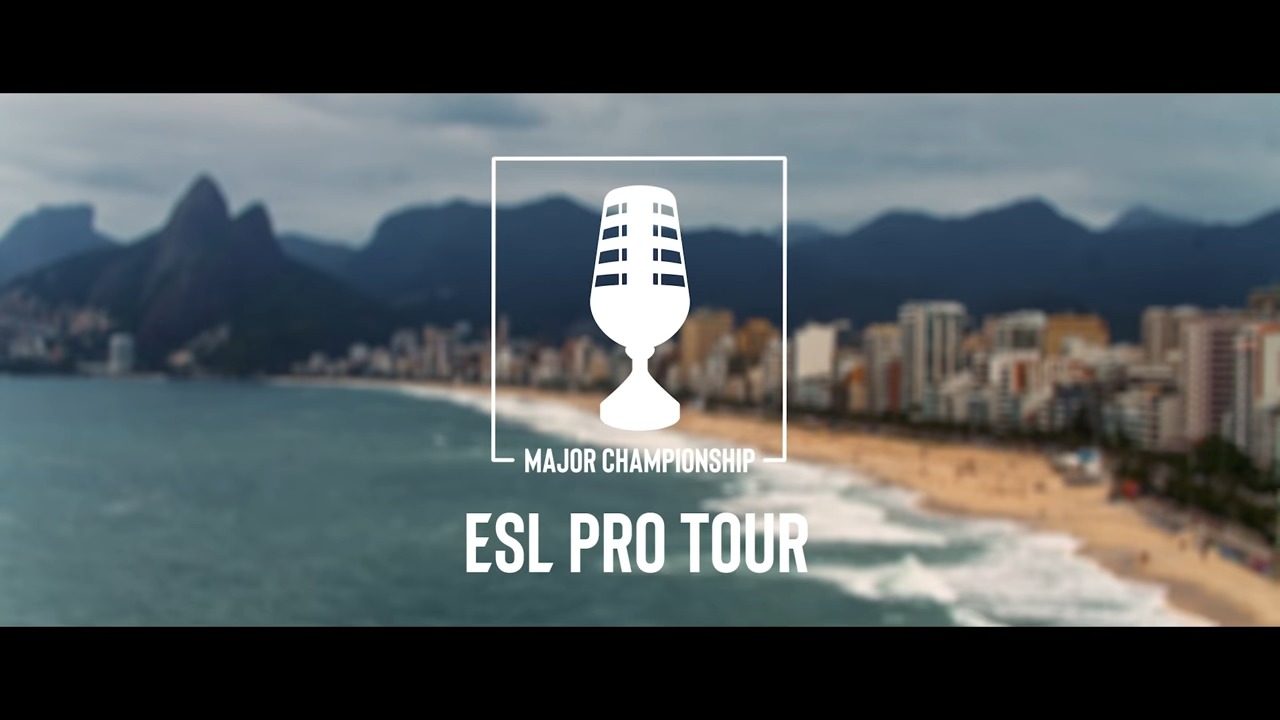 It’s an event that we’ve seen multiple times, and the pendulum of fate swings wildly every time these two lock horns.

We’ve seen one-sided stomps, brutal and bloody multi-map struggles, and near everything in-between as the two titans of North American Counter-Strike: Global Offensive continue to clash, and it appears as though it’s set to begin once again for ESL One Cologne 2020 Online as Liquid took a decisive victory over Chaos, and EG similarly took one over Furia.

Both matches were spotted with appreciative moments for many as the teams showed solidarity in their own way, without the corporate veneer and gloss.

Chaos versus Team Liquid was to occur yesterday, yet Chaos requested a postponement in light of the protests in the United States which Liquid joined, and ESL acquiesced. The match was a surprise for today, running on the secondary Twitch stream for ESL One while EG fought against Furia.

Liquid took first pick of map on Inferno, which Chaos put up a massive struggle on, promising a fantastic semi-finals match as both teams battled for supremacy. ELiGE put up four kills in the second half pistol round which gave Liquid a further advantage, making the scoreline (5-11). In spite of the stronger economy, Chaos was able to edge out an additional eight points before Liquid hit 16 (13-16).

The second map was Mirage by way of Chaos, and everyone was simply expecting the match to go the distance after Chaos put up such a strong showing on Inferno. It wasn’t in the cards as Liquid put up a massive 12 points on their CT while Chaos scored 3 by way of elimination.

The second half looked like a reverse sweep after Liquid took the initial 3; Chaos netted four elimination points and a singular defuse point as casters and fans began malding over the idea that Liquid would receive a reverse-sweep; it wasn’t in the cards, however, as Liquid defended a brutal retake attempt of A site. (8-16).

On a different day, perhaps Chaos could have pushed a bit harder and brought the series within contention, but Liquid has been looking clean with their recent pick-up of Grim.

On the main stream, Evil Geniuses fought against FURIA in a fight that played out remarkably similar regarding points, if nothing else.

FURIA picked the Vertigo map where both teams began with holding up #BLM signs while huddled around a crown graffiti on the ground; a nod to Dr. King’s speech which celebrated its birthday today, while standing up for the #BLM movement.

Furia began on T side and put together a fantastic string of nine points in the first half: 4 by demolition, and five by elimination. Evil Geniuses stymie plants in four rounds in the first half, and once by playing out the clock. (6-9) FURIA as the teams went into the second half, and FURIA had no response for Evil Geniuses put on a massive show by winning the following 10 rounds, punctuated once by FURIA managing an elimination point.

The second round saw Nuke by way of Evil Geniuses, who pulled a replica of the first half of Vertigo (9-6) as EG began on T side with four rounds by demolition and five by eliminations. FURIA didn’t have the panache to deal with Evil Geniuses CT defense, however, and the match ended (16-10).

This puts Evil Geniuses and Liquid set to once again lock horns for the first place prize within ESL One Cologne 2020 Online. Liquid should be a bit concerned; EG recently has looked like a return to form with many presuming that they could be a top-3 team in the world right now.

Jan 20, 2021 Chris Miller 13360
It's fair to say that there was a bit of concern in the air as Team Liquid announced a mutual parting with Russel 'Twistzz' Van Dulken as the young...