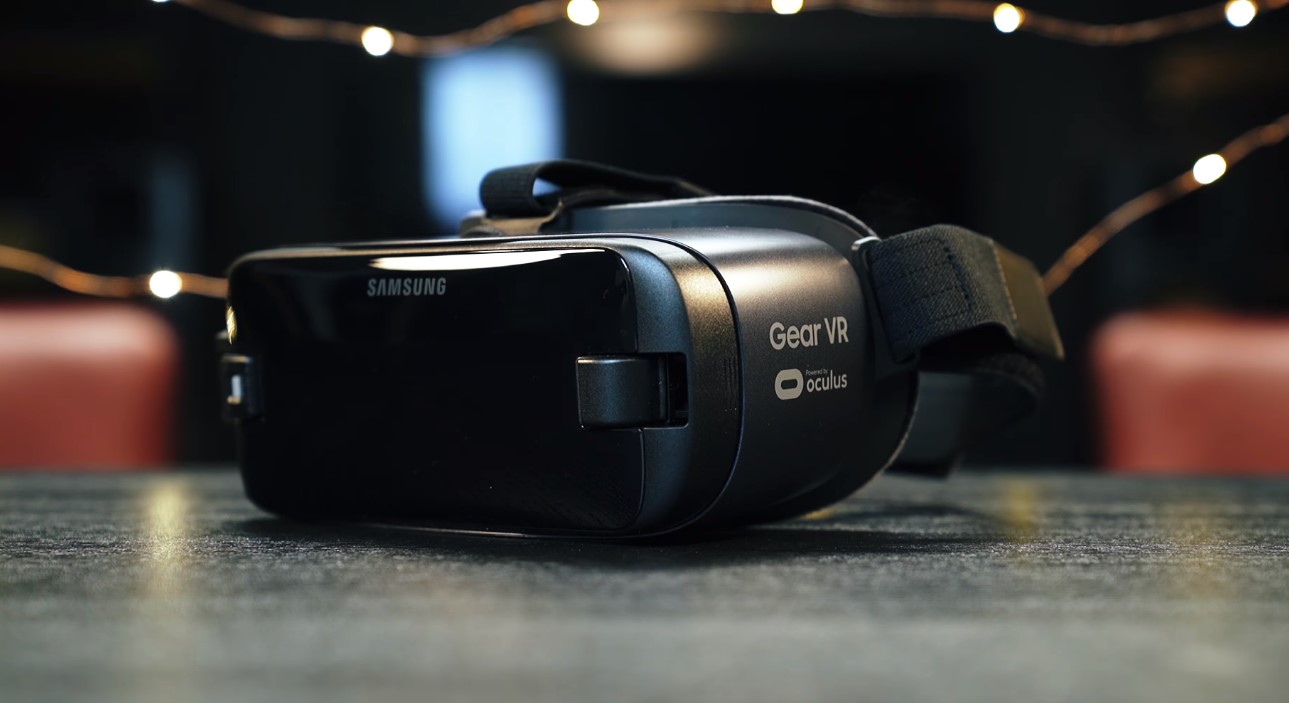 When it comes to VR headsets, consumers are no longer just settling on the novelty. According to the report, VR headset revenues dropped from $1.9 billion in 2017 to $1.8 billion last year. In terms of the actual number of headsets, total shipments plummeted to just 15 million units from 31 million in 2017.

Strategy Analytics exec David MacQueen said that budget VR headsets were severely affected by the market shift. So most of the revenue decline is reflected in the sales of Samsung Gear VR, Google Cardboard, and Google Daydream.

What they noticed was that those who tried the novel VR experience naturally wanted more. And cardboard headsets no longer provide the kind of experience they crave.

Ironically, the purpose of these VR starting kits caused their demise. For instance, Google’s Daydream and Cardboard market foothold declined to 11% in 2018 from 21% in 2017.

Earlier, the International Data Corporation gave a positive outlook of the AR/VR industry.

Jitesh Ubrani, the IDC senior research analyst, said that the market is starting to gain a foothold toward sustainability. There’s a combination of factors that contributes to growth. However, the main reasons are wider choices for headsets, the lesser price, and more content. He said that more developers are designing apps for AR/VR beyond gaming.

Higher-end headsets were the big winners last year, particularly those tethered to the console or PC. The only headset that is bucking the trend right now is the PlayStation VR, which continues to outpace both the Rift and Vive. With the news that the PSVR will be played on the PS5, the headpiece will continue to sell well.

But in May, Oculus launched the Quest that gives the user the freedom of movement unlike any other. It’s completely untethered to any platform and as the number of titles gets higher, so will the number of customers.

With that trend, the accessory-class devices would be the first to go. This is why Samsung Gear VR sales plummeted by 58.6%.

Another projection from Juniper Research showed the robust VR industry. It forecast 2019 to be a banner year for the industry with 21 million units sold this year. But that’s not even the best part.

In 2023, the total shipments sold will more than double with an estimated 54 million units shipped out.

The Cataclysm Expansion Patch Is Now Officially Live For Anthem; Is The Game's First Big-World Event

Nov 27, 2019 Kaden Redhead 5580
Right after Valve teased their highly-anticipated virtual reality game of all time, Half-Life: Alyx, the company revealed its plan to bring its...

Nov 21, 2019 Kaden Redhead 8330
The newest Asus gaming headset has introduced an innovation to improve its noise-canceling capability, among other features. The Taiwan-based tech...