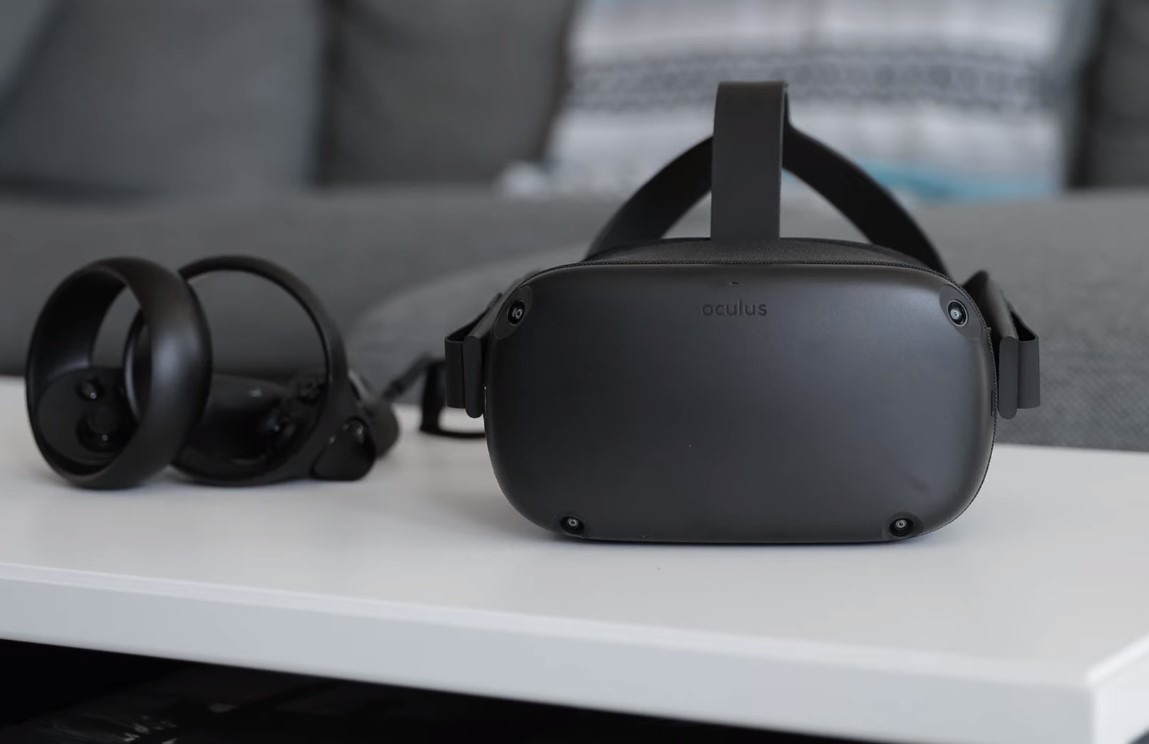 A new report has claimed that Oculus Rift is slowly replacing the dominance of HTC Vive. This can be gleaned from the fact that developers are designing more titles for the Rift.

The AR/VR Innovation Report from XRDC noted an obvious shift in the preferences of developers over the supported platforms. The survey asked over 900 professionals who are working in augmented reality and virtual reality, along with mixed reality.

AR/VR specialists are naturally drawn toward the Oculus Quest, which is billed as an all-in-one gaming device. What makes the headset innovative is that it’s not connected to a PC. In fact, it’s completely wireless, giving the user complete freedom of movement.

That’s an amazing feat for the Oculus Quest since it was only launched on May 21, 2019.

What makes the Oculus Quest attractive for developers is the price tag. For instance, the cheapest variant you can buy is $399. Compare that to the HTC Vive at $499. So you get a complete gaming headset for $100 less.

The respondents were also asked about their previous project, and 3 in 10 said it was for Oculus Rift. But at 29% for the HTC Vive, the difference is not that significant. What it suggests is that HTC’s position in the industry is threatened. The Oculus Rift and Oculus Quest seem to be getting most of the developers’ support going forward.

For instance, Oculus Quest only accounted for 12% of the previous projects for developers. Now, it’s up to 24%.

The survey doesn’t seem to cover the other headsets. Noticeably absent are the Sony PlayStation VR, Samsung Gear VR, Lenovo Mirage Solo, and the Oculus Go.

Credit the popularity of the PS4 for the continued strong sales of the PlayStation VR. It can’t be denied that the market trend is leaning toward standalone headsets, which grew 20% of the market.

Nevertheless, HTC Vive needs to go back to the drawing board if it hopes to catch up with Oculus.

May 9, 2020 Emmanuel Giovanni 15590
Let’s get some proper briefing on the newly updated Corsair Void RGB Elite Wireless meant for PC and PlayStation owners. To make this a thorough...