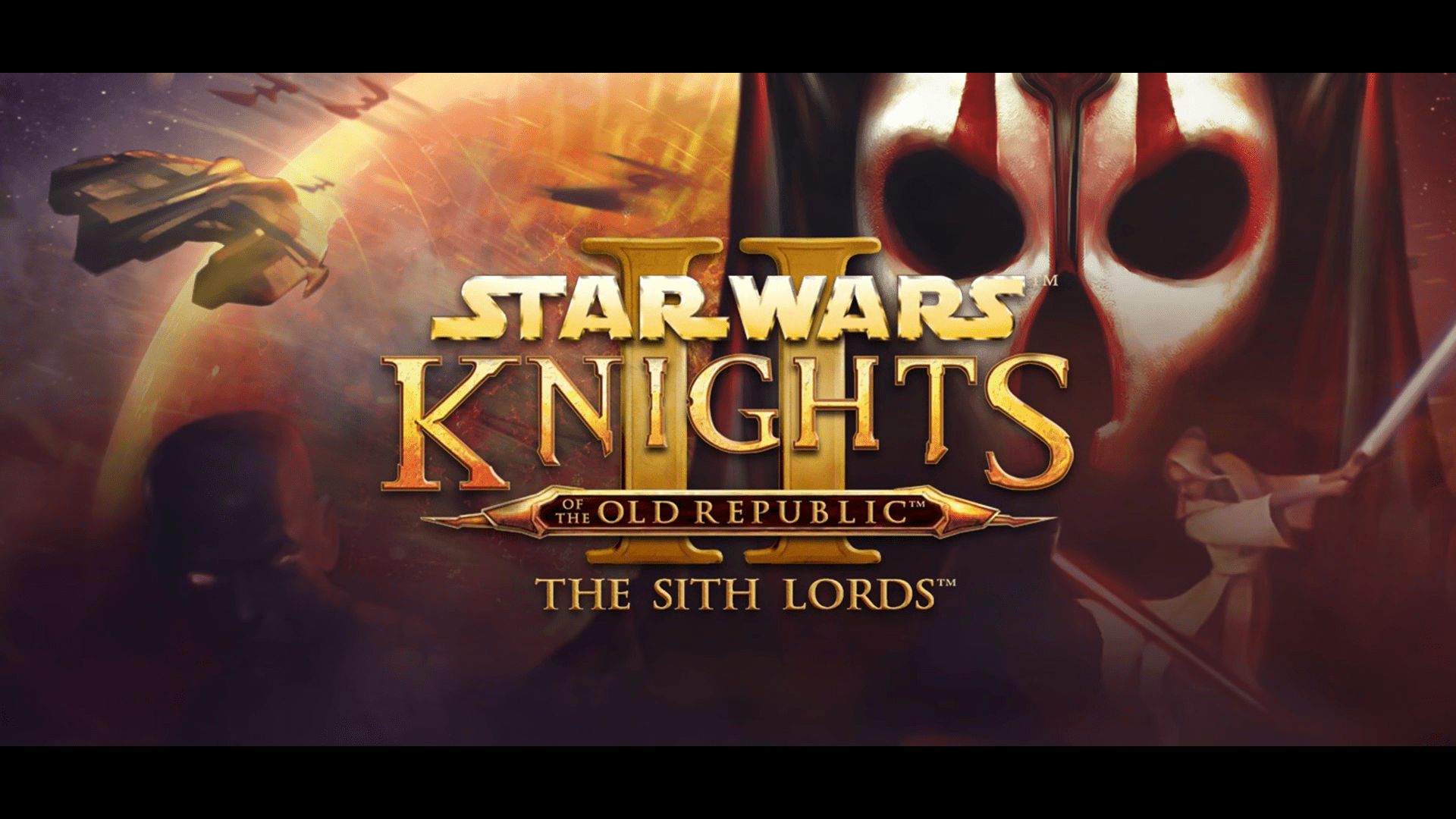 Luckily, a dedicated group of fans found it unacceptable and began work on their own project to bring the game to mobile devices. It’s an ambitious goal, to say the least, and is much more involved than simply getting the game to work with the hardware.

The team’s first step is to convert all of the existing files for KOTOR II in order to make them work with the game engine of the original. Essentially, KOTOR II mobile won’t exist as its own game, but as a total-conversion mod for its predecessor.

Of course, because the sequel contains many gameplay elements that are non-existent in the original, some of the game’s features will have to be altered or cut completely. Mechanics such as the loyalty system, crafting, training companions, and lightsaber forms are unique to KOTOR II, so don’t expect to see them in the mod.

While there is already a team hard at work on the upcoming mod, they want everyone to know that it is open-source. As the port is being made, all progress and game files will continue to be released to the public so that anyone who is interested in contributing may do so.

The Star Wars: Knights of the Old Republic franchise is often regarded as one of the best things to ever happen to Star Wars video games. Developed by BioWare, KOTOR is a story-drive RPG set 4,000 years before the Empire’s rise to glory. As your own created character, you’ll face off against the Sith Lord Darth Malak in an epic story that spans multiple planets. Throughout the adventure, your character will gain Force powers, ultimately choosing the path of the Jedi, or the darkness of the Sith.

The game’s follow-up, Knights of the Old Republic II, expanded on the gameplay of the original, though many found it to be too similar. The game’s story and characters were highly-praised, however, and the game was a massive success. Unfortunately, a planned sequel, KOTOR III, never happened, though BioWare eventually released an MMORPG set in the same universe simple titled The Old Republic.

Hopefully, the community support will kick this project into high-gear. It’s a shame that Aspyr Media won’t be releasing an official port of Knights of the Old Republic II, but at least we’ll be getting something in the near future.

The Cataclysm Expansion Patch Is Now Officially Live For Anthem; Is The Game's First Big-World Event