The Cataclysm Expansion Patch Is Now Officially Live For Anthem; Is The Game’s First Big-World Event 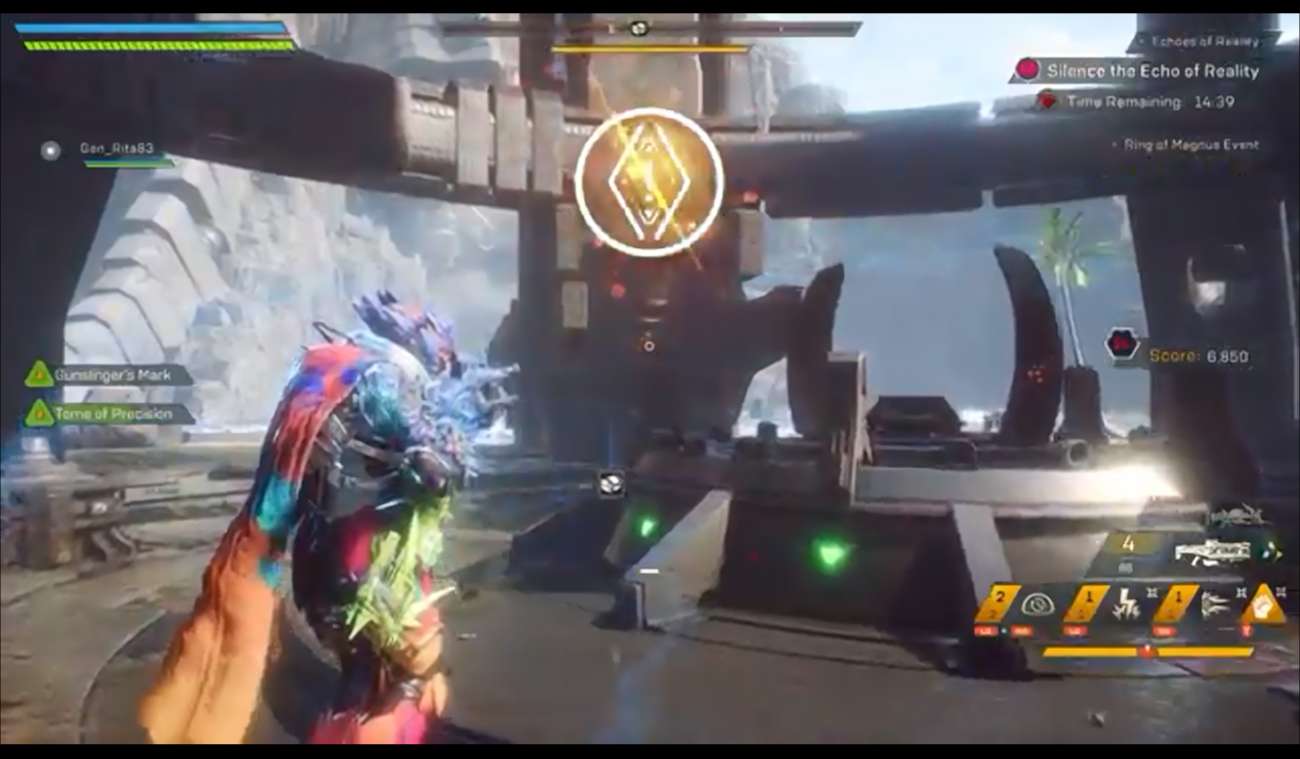 When Anthem was first announced, it was propped up to be the next big game in the online multiplayer space. Initially, it seemed like it could live up to the hype. The graphics and gameplay originally shown were pretty impressive. Unfortunately, they were too good to be true.

The launch of Anthem was plagued with issues. There were a lot of bugs at launch, the graphics weren’t what many expected, and the custom options were very limited. This wasn’t the game that Bioware promised when Anthem was first announced.

As it turns out, the developers were pretty much doomed from the start. There were a lot of delays in the project, which led to a lot of rushed decisions. This ultimately made a lot of gamers mad, as they felt like Anthem was a shell of a title.

Even still, Bioware made promises of staying committed to the project. Despite the negative backlash, they weren’t just going to give up on Anthem. In their hearts, the game still has a lot of potential.

Well, it seems like they’re living up to their promise. The first big-world event is officially live, referred to as Cataclysm. So, what is this event and can it make Anthem a great game still? Let’s find out.

Starting off, there are new events being included in the endgame. Thus, returning players will have a lot more content to look forward to. Already, this change is great to see. Anthem has had a pretty weak story overall.

Sure, the environments you get to explore can hold your attention — but you never real feel compelled at any point. The missions seem to blend together, and after a while, you’re not sure what it is you’re supposed to do. These new missions could change that narrative drastically.

That’s not all of the improvements, either. According to patch notes, this event is balancing out the weapons and fixing a bevvy of bugs. The intention here is to give gamers better gameplay without as many interruptions.

Finally, a new feature called Inversions is coming to the game. It pretty much lets you modify how your Javelin interacts with nearby enemies and environments. Overall, these improvements are great to see. They should make Anthem a better game overall in terms of gameplay, design, and content.

It will be interesting to see how users take to Cataclysm. Bioware is hoping it’s a good starting point.

Dec 6, 2020 Kevin J. Kessler 12060
BioWare is in a bit of upheaval as of late. The developer has seen a string of failures in recent years that have made many long for the days of...

Aug 2, 2020 Emmanuel Giovanni 7610
Anthem Devs have now decided to improve the shooting and looting aspect of the game. If you ever played the game before, you probably would have...