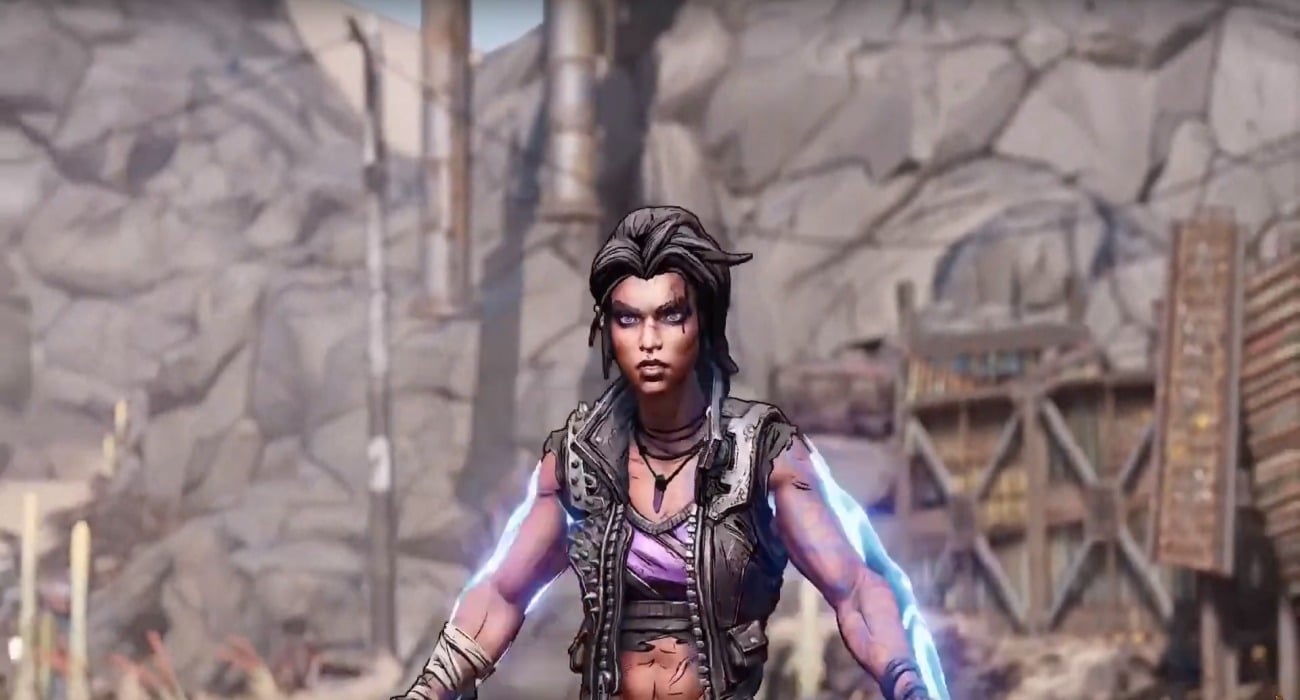 One game that everyone is raving about — regardless of system — is Borderlands 3. It’s shaping up to be one of the better installments in the storied franchise. A huge reason for this is the new vault hunters that players will get to choose between. We know that multiple vault hunters will be available, including Zane the Operative, Moze the Gunner, and FL4K the Beastmaster.

You can add Amara the Siren to that list. To celebrate her official reveal, she got her very own trailer on YouTube. Right away, she looks to have a love for battles. Let’s start off talking about her attire. She appears to have a very rocker theme incorporated into her design. Her different colored hair and full sleeve of tattoos on her left arm particularly stand out. She doesn’t seem like a chick you would want to mess with.

We also see her signing autographs to crazed fans, so it’s pretty clear she’s very famous. We then see her chasing down enemies with six mystical arms displayed. They are extremely intimidating and seem like a huge part of her offensive abilities during combat.

Her tagline seems to be, ‘Always looking for a fight.’ This is certainly fitting because every enemy she runs into in the trailer heads for the hills upon one glimpse of her. It thus makes sense that her powers are known worldwide and not many enemies think they could put up much of a fight. They’re completely right.

The trailer concludes with her sending out shockwaves of electricity and using her six mystical arms to stomp enemies down. Amara the Siren seems like one of the most powerful vault hunters that has ever appeared in a Borderlands game. She’ll more than likely be a fan-favorite when Borderlands 3 officially hits the market on September 13, 2019.

Al in all, this was a pretty impressive reveal for another vault hunter. The developers at Gearbox Software seem to be elevating the franchise to new heights. All of the vault hunters shown thus far seem better than ever. They have special abilities that make them stand out in a unique way.

Their character abilities should make looting and shooting that much better in the open-world environments that have been portrayed. If you’re looking to take the fight to enemies and overpower them with awe-inspiring powers, Amara the Siren seems like just the vaunt hunter to choose. Additionally, we may have only seen the tip of the iceberg as far as her special abilities. We’ll soon find out. 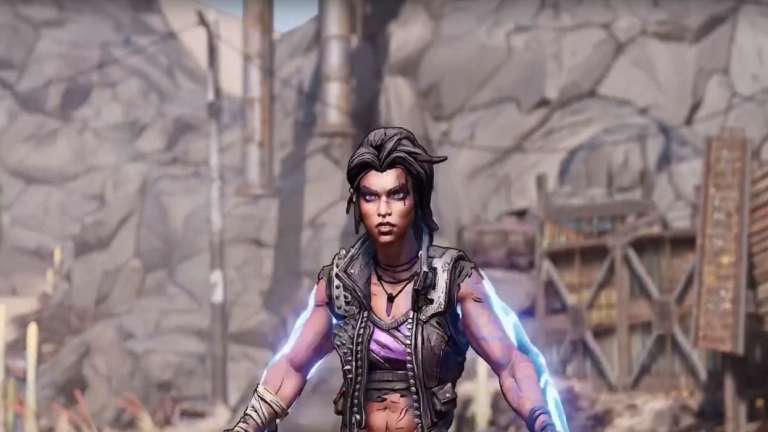 Aug 6, 2019 Jeremy Green 12570
One game that everyone is raving about -- regardless of system -- is Borderlands 3. It's shaping up to be one of the better installments in the...