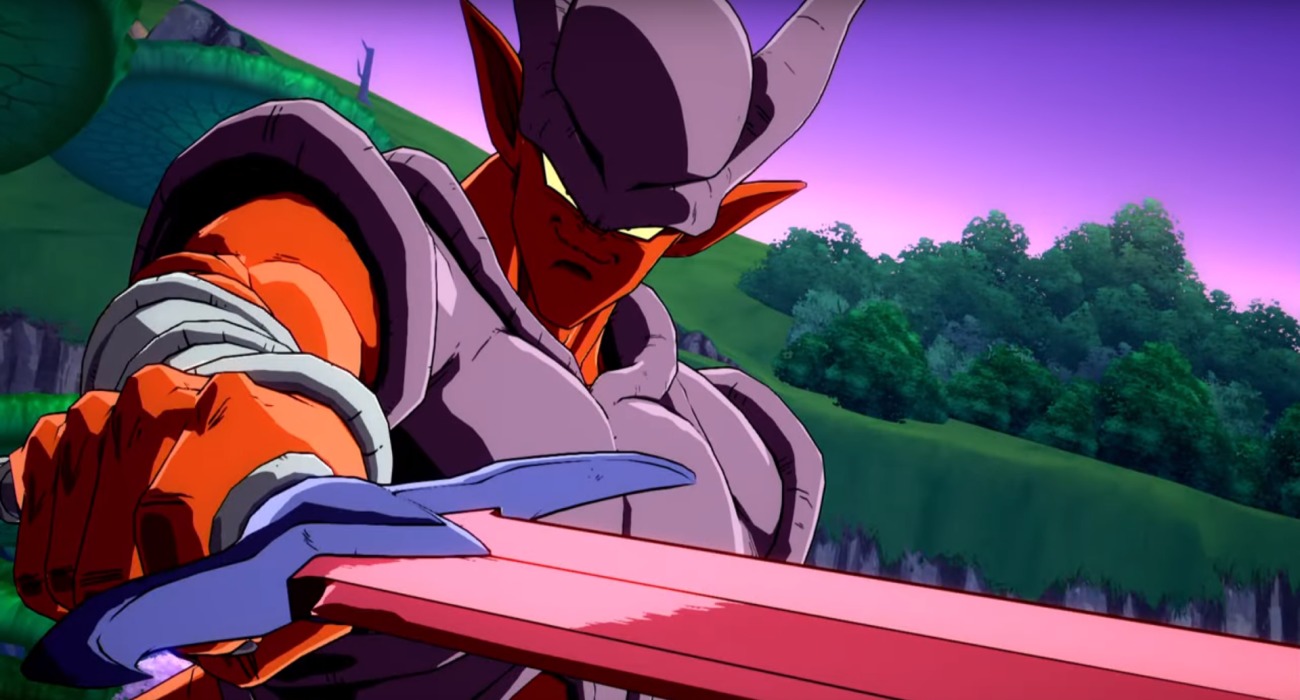 If you’re a fan of the Dragon Ball Z television series, you’ve probably already gotten your hands on Dragon Ball FighterZ. This 2.5D fighting game developed by Arc System Works plays a lot like Street Fighter, only you have a cast of Dragon Ball characters to choose from. It’s also one of the best fighting games out on any system right now.

A huge reason for this is the vast amount of characters you have to play as. There are currently 21 playable characters, and according to reports, that list is about to get even bigger. The two new characters being added are Janemba and Super Saiyan God Super Saiyan Gogeta. If you have any history with the television series, these are instrumental characters in the franchise’s universe. They’ll certainly be fan-favorites out of the gate.

To celebrate the release of these new characters, a trailer video was put out. Taking center stage is Janemba, the main protagonist in the movie Dragon Ball Z: Fusion Reborn. He pretty much is the pure definition of evil, so it’s only right that the developers would add him to balance out all of the good characters already featured.

In the trailer, Janemba is shown using his demonic powers against Super Saiyan Goku. Right away, Janemba seems like a formidable opponent. He is exceptionally fast and just when Goku thinks he has got him pinned down, he can just teleport to an escape. He also sports a menacing sword, much like the one Trunks is often featured with. Only, his is red and full of evil powers.

Janemba will be available in Dragon Ball FighterZ as of August 8th. Also featured in the trailer announcement is SSGSS Gogeta. If you’re not familiar with this character from the series, he’s Goku and Vegeta fused together after attaining Super Saiyan God form.

Gogeta has been fundamental for this universe, so it’s great to see him make an official appearance as well. He’ll be available a little bit later after Janemba.

If you haven’t had the chance to play Dragon Ball FighterZ, it’s really an incredible fighting game. The visuals are so amazing to look at. They make you feel like you’re watching the actual animated series play out in front of your very eyes. You would also be hard-pressed to find a fighting game with better characters. Who knows what others will show up down the road?

May 31, 2020 Lisa Nguyen 6270
Granblue Fantasy: Versus launched in early March but has already reached a major milestone. The official game account announced on Twitter that the...

May 20, 2020 Lisa Nguyen 4840
Guilty Gear: Strive is the latest game to be affected by the COVID-19 pandemic. The video game industry has seen a significant impact that includes...