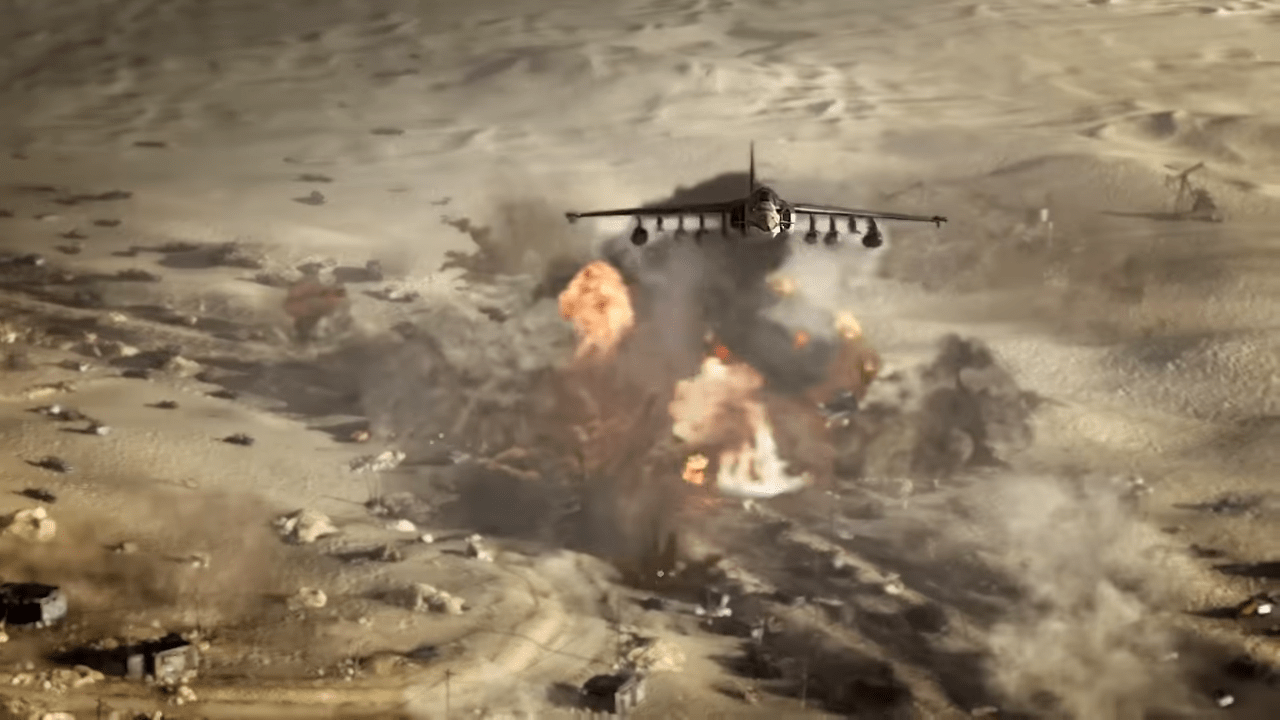 On Friday, a PlayStation blog post detailed several new things that will be in the upcoming Call of Duty: Modern Warfare. The latest game in the Call of Duty series will be revamping things quite a bit, especially in its online multiplayer.

More specifically, the game will feature three new game maps for online multiplayer. Each map is specially catered to deliver the best experience possible to fans of the series. Infinity Ward, the developers behind Call of Duty: Modern Warfare, have said they will not be creating a battle royale game mode. Instead, they plan on creating an experience that is both “authentic and gritty.” And that sentiment shows through in the new maps, too.

Infinity Ward designed the three maps mostly for the number of players in each match, but it goes way beyond number. The smallest map is made for the 2-versus-2 Gunfight; the largest is designed to eventually allow for up to 100 players to compete against one another. But each map is not merely about size but gameplay.

We have already been introduced to Gunfight mode. For Gunfight matches, the developers have created “Flash Maps.” The point of Gunfight is to throw players into contact as quickly as possible for a fun, full-throttle experience. Every match is only one out of a series. So players will have to win the majority of matches to win.

The mid-range map is reserved for the regular 6-versus-6 or 10-versus-10 matches. These should be more familiar with players of the previous titles in the series. Infinity Ward is now calling them “Tactical Maps.” The game modes for these maps will be Domination and Deathmatch.

Finally, there will be so-called “Battle Maps.” These maps are designed to hold more than 100 players at a time and will feature both in-game aircraft and vehicles. The point of Battle Maps is to create a genuinely immersive area for teams to duke it out against one another in large-scale firefights. And the set-up of the map reflects that.

According to the PlayStation Blog post, there will be “more ‘power positions’ — towers and other elevated areas” which will “give you an objective to move toward and result in more interesting, varied firefights that flow around the map.” More verticality is always a good thing.

Call of Duty: Modern Warfare will officially launch on October 25, 2019, for Xbox One, PlayStation 4, and Windows PC. More details are likely to come out as we get closer to release.

Amid The Hype, Does PCIe Gen4 Really Make A Difference To Your Gaming Experience?

Nov 3, 2022 Michael Gunn 520
No one enjoys being permanently banned from their favorite games, but bans seldom occur without cause, even if anti-cheat or moderation systems are...