Amid The Hype, Does PCIe Gen4 Really Make A Difference To Your Gaming Experience?

By now, you probably have heard about all the buzz generated by PCIe 4.0 from the Ryzen 3000 series. If you believe all the hype, it seems like the Gen4 is the next best thing after sliced bread.

So does the PCIe Gen4 really do something to enhance your gaming experience?

On paper, the fourth generation Peripheral Component Interconnect Express performs faster compared to its predecessor. You are talking here of nearly doubling the data transfer output of the PCIe 3.0. On average, the Gen4 transfers data at a speed of 16 gigatransfers/ps.

For instance, the X570 motherboard features the maximum of PCIe 4.0 x 16. That means the board is capable of transferring data up to 32 gigabytes per second. The maximum rate would be 64GB per second flowing in either direction, and the X570 certainly does that. The 3rd Gen, meanwhile, is capped at 16GB per second.

Here’s a quick refresher on what a PCIe 4.0 is all about.

But back to the question at hand.

Again, on paper, the PCIe 4.0 will immediately boost the performance of some of the components of your PC. You can expect the graphics card, Ethernet, as well as the WiFi, to get a boost. But that’s just on paper.

Even if the refresh rate is 240Hz and the resolution at 4K, you still won’t cap the PCIe 3rd Gen. There’s still a considerable difference that your graphics card has to make up before you upgrade to the 4th Gen.

PCGamesN tried to answer whether the Gen4 will really result in better gaming performance. It ran benchmarks using the X570 ACE from MSI paired with the AMD Ryzen 3700X. Also included in the test are a 16GB G Skill RAM at 3,600MHz and the NVIDIA RTX 2080 Ti.

For the purposes of the test, they installed Assassin’s Creed Odyssey, Destiny 2, and Anthem. The latter is notorious for the loading screen time.

The results were quite disappointing, to say the least.

They concluded that while there’s some boost, it’s not significant enough to warrant buying a new motherboard over. The fact is that most games today are designed to run on the PCIe 3.0 standard. They can’t reach yet the listed bandwidth as advertised by the PCIe Gen4. But that’s about to change soon enough as the industry is already gearing up for the Gen5. 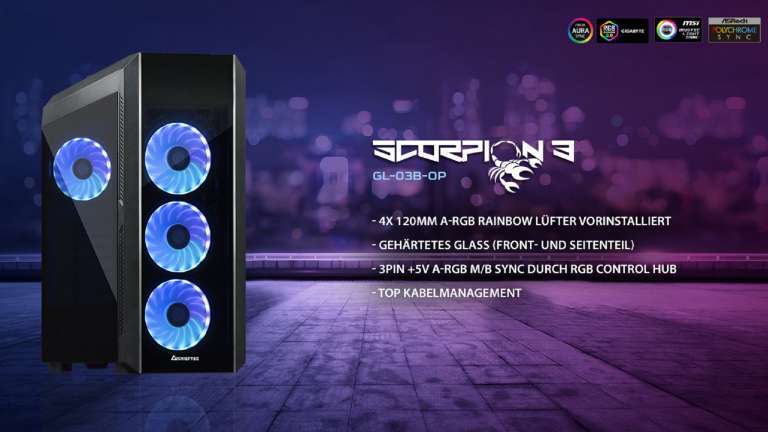 Mar 29, 2020 Emmanuel Giovanni 9930
CHIEFTEC recently announced two new PC cases, the Hawk case and the Scorpion 3 case, both of which come with a glass-like side panel. The first of... 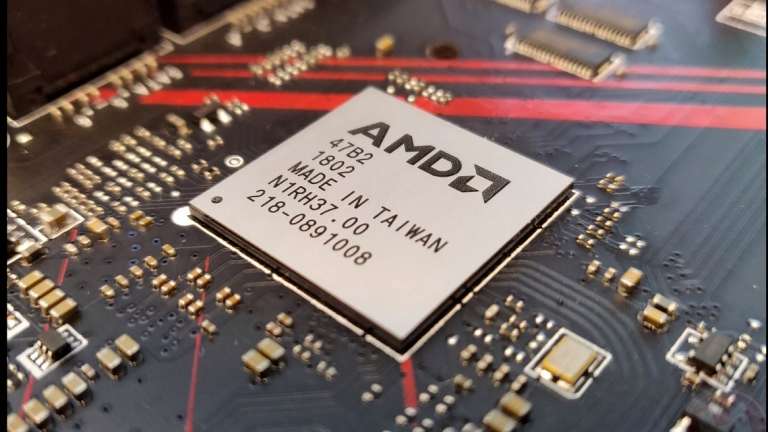 Nov 19, 2019 Kaden Redhead 71421
The highly anticipated AMD motherboard may be dropped anytime soon. For months now, the gaming community has been looking into every detail... 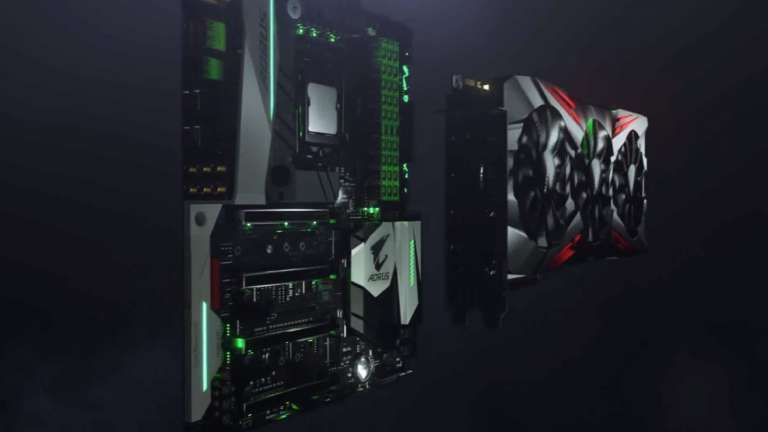 Nov 12, 2019 Kaden Redhead 4310
Gigabyte has a lot in store for its customers these days, especially for Aorus motherboards users. One of the good stories to tell about the...