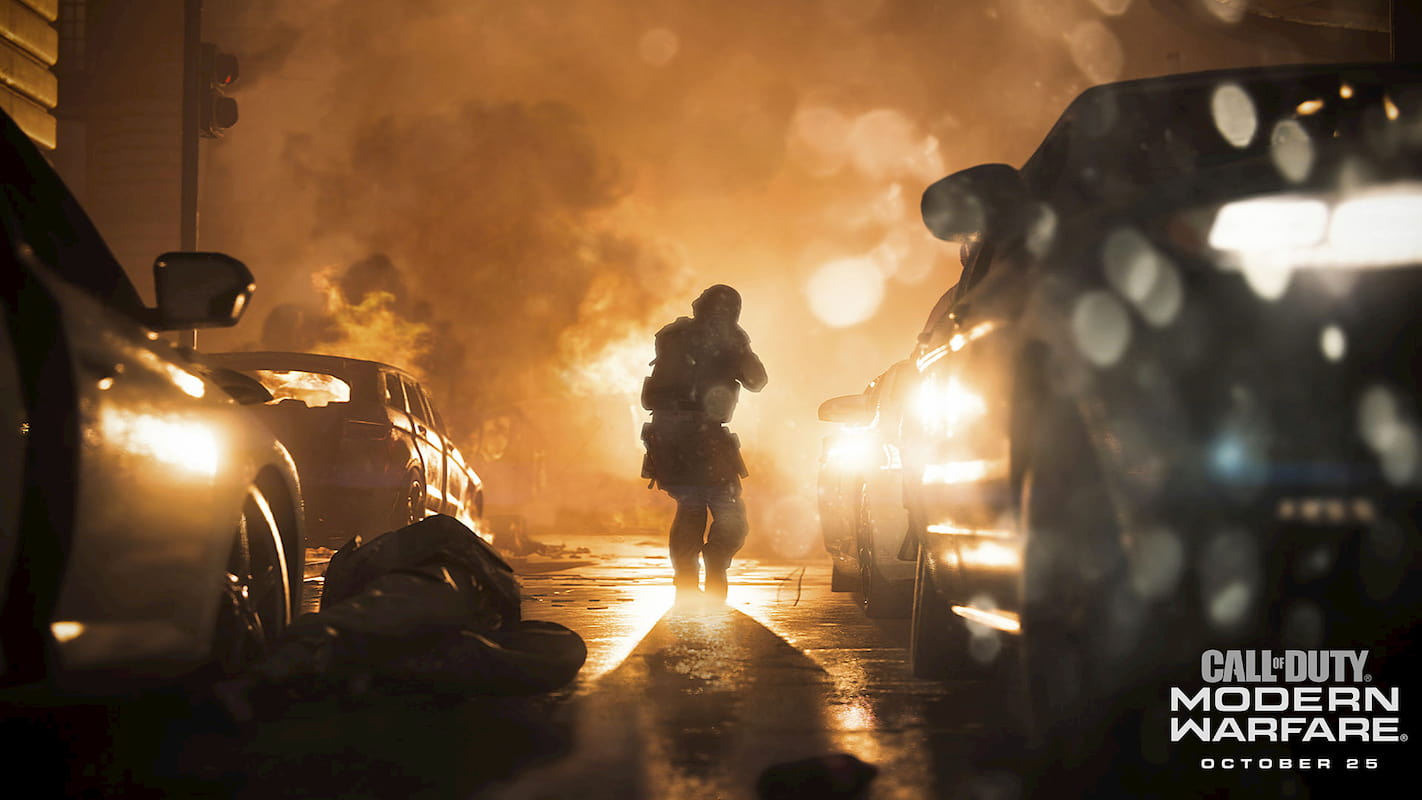 Call of Duty: Modern Warfare has a new multiplayer game mode called Gunfight, which will pit players in 2-on-2 online matches for multiple rounds. But the new mode goes further than a typical winner-takes-all deathmatch. Gunfight is set up to force players into engagement, early and often.

The mode will also include several new maps specifically made for Gunfight. The announcement is sure to please fans of the series, especially the ones who come out for the online competitive play. Call of Duty: Modern Warfare developers, Infinity Ward, announced Gunfight mode early on Thursday.

There’s a lot to unpack here. Gunfight won’t merely be your regular 2v2 multiplayer match that can be set up with any other FPS game. Rather, Gunfight will give teams just 40 seconds to kill off the other team. Failing that, the round will go into overtime mode and a small flag will appear in the center of the map. Whatever team manages to capture and defend that flag for three seconds will then win the round. Although that will end the round, the match isn’t over yet. Gunfight will continue until one side wins six rounds in total.

But there’s still more—all players will be randomly assigned the same weapons in each round. So players might end up competing against each other with only knives, pistols, rifles, or even rocket launchers.

Although the individual rounds can run pretty short, overall, the match could take a while. Each team can win five rounds before facing each other in a final brawl to decide who wins everything. But matches themselves should feel pretty quick and intense; nothing will be drawn out because Gunfight does its best to force players into the fray immediately.

The game mode will also come with three new maps: King, Pine, and Stack. King takes place inside of a warehouse with plenty of boxes to use for cover. Pine takes place in a heavily-wooded forest. And Stack will be a fight in the middle of a desert filled with CONEX containers.

Gunfight isn’t the only Modern Warfare announcement made recently by Infinity Ward. Just last week, players got word from Infinity Ward’s Animation Director, Mark Grigsby, that they would be able to continue looking down their sights while reloading, a gameplay feature that hasn’t been included in any previous Call of Duty game.

Call of Duty: Modern Warfare will be officially released on October 25, 2019, for Xbox One, PlayStation 4, and Windows PC.