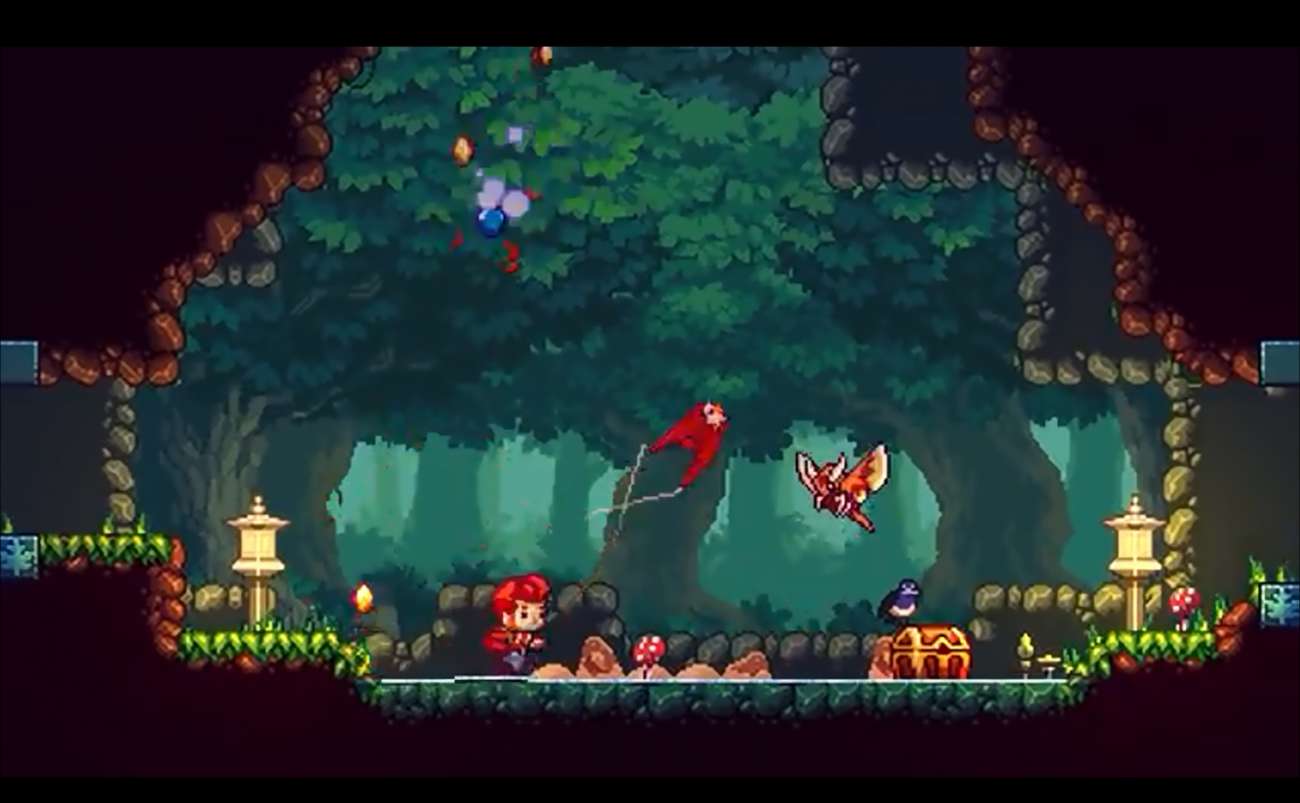 There are so many great platformers that come out every year. They’re a great change of pace from the more intense and action-packed first-person shooters of this generation. Their simple design is the reason why people love playing games like Super Mario Brothers and Donkey Kong.

For those who’re a fan of this gaming genre, you’ll be pleased to know that Eagle Island is now available on the Steam platform. This isn’t your ordinary platformer, either. It’s heavily inspired by falconry. For those of you who may not know, falconry is the sport of using a predator bird to hunt animals in the wild.

Where falconry comes into play for Eagle Island is your character has the ability to send a bird flying at enemies that come your way. It’s a pretty interesting design that we haven’t quite seen in a platformer before.

The visuals are pretty unique here as well. They have a retro pixelated style, which you’ll enjoy looking at if you grew up with these more simple games. Despite having a simple design, Eagle Island still seems like a good time.

Right when you pick up the controls, you’ll notice the bevy of colors. The game has so much visual personality that you won’t want to leave this world, even after playing for hours.

As far as the story, it revolves around a young man that’s heavily involved in falconry. One day, a giant eagle takes one of his precious birds named Koji. He is then forced to take his remaining owl and set off on an epic adventure to find his lost companion.

There are a total of 12 bosses that you’ll encounter throughout the game’s story. The enemy variety is decent and so is the enemy IQ. You’ll have to be fast on your toes when fending off other birds.

The platforming mechanics have been dialed in quite nicely from the developers at Pixelnicks. It’s clear they’re very familiar with this particular genre and have a huge passion for it overall. Their levels are procedurally generated and you’ll have three different modes to play.

The main story is quite good, but so is the speed run. It’s certainly something to test out once you have a little more familiarity with this game’s physics. If you’re looking to experience a pretty decent story and some addicting, unique gameplay, Eagle Island may be just what you need to get through the weekend. 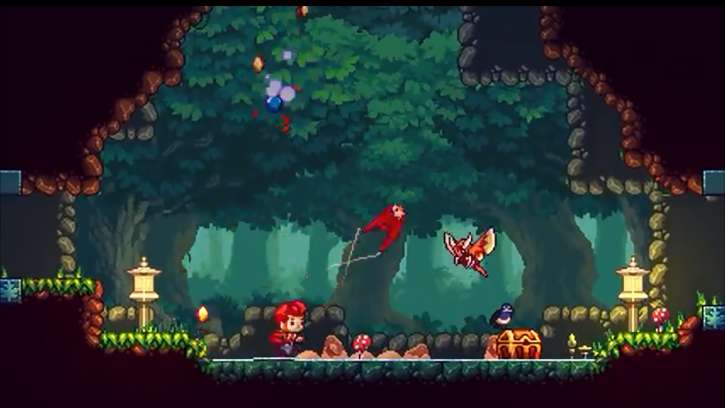 Jul 11, 2019 Jeremy Green 9780
There are so many great platformers that come out every year. They’re a great change of pace from the more intense and action-packed first-person...