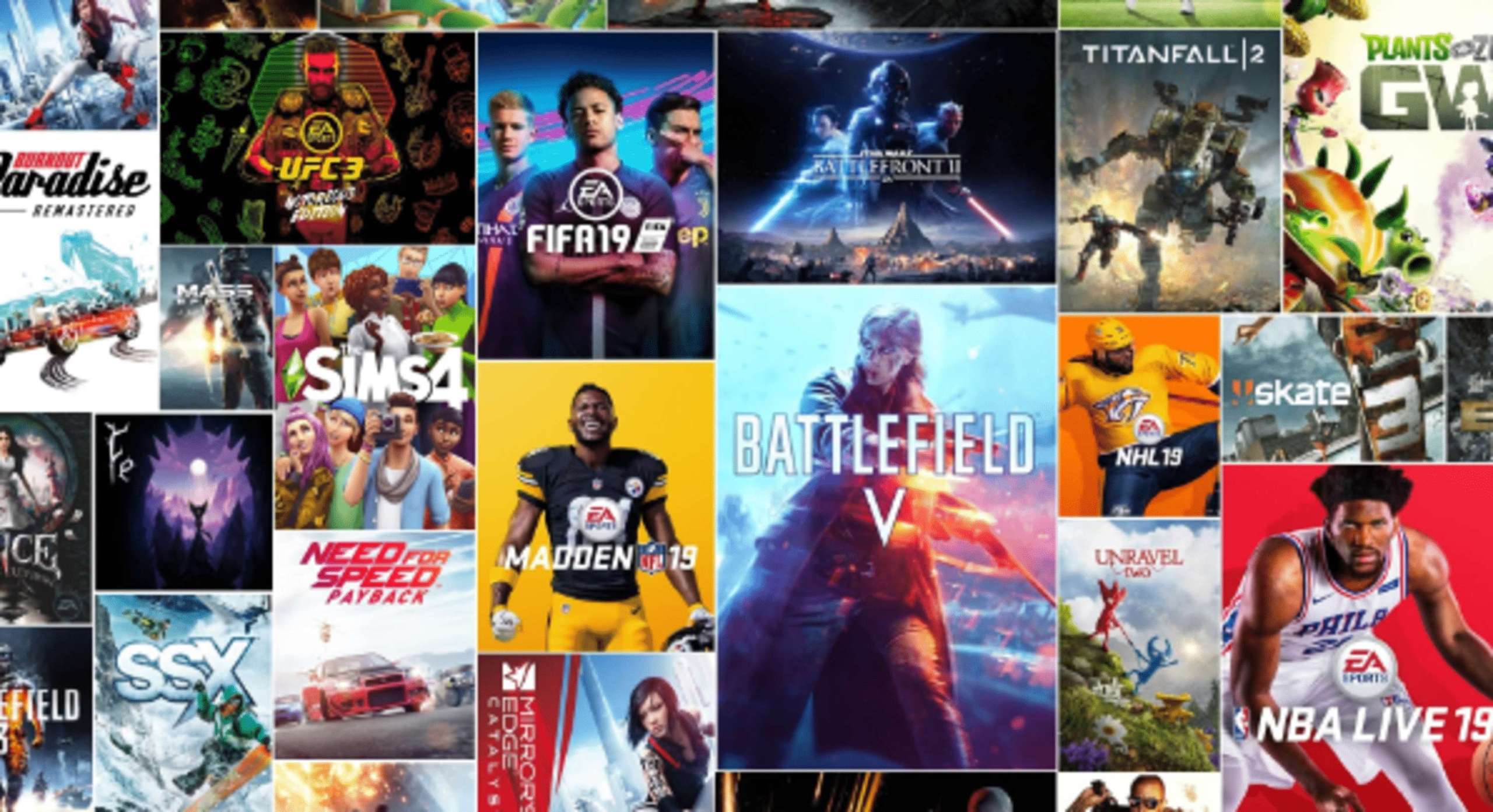 A new hunting game, in the vein of Monster Hunter rather than Big Buck Hunter, is under development by EA’s Omega Force and Koei Tecmo’s Dynasty Warriors team.

Not much is known about EA’s next hunting game, but we do know that it is a AAA title set in a fantastical feudal Japan. It’s possible that it may be shown off this week at the Tokyo Game Show, so stay tuned for further information later this month.

Koei Tecmo’s executive VP Yosuke Hayashi remarked, “The EA team completely accepts our creative independence and has become an important collaborator, delivering both development and publishing assistance. By combining our resources with EA’s, we will be able to reach a wider audience of hunters throughout the world and provide a fresh take on the genre to a whole new set of consumers. I can’t wait until the day when players all across the world can enjoy this game.

As a result of Unravel’s critical acclaim, EA created its own label, EA Originals, in 2016. Gothenburg-based studio Zoink announced their debut game, Fe. Now it publishes games like It Takes Two, which is up for IGN Game of the Year 2021, as well as Lost in Random, Rocket Arena, Sea of Solitude, Unravel 2, Knockout City, and A Way Out.

RELATED: Electronic Arts Adds In-Game Advertisements To UFC 4 A Month After Being Reviewed By Critics

Previously, EA Originals has teamed with smaller studios, usually consisting of between ten and seventy employees; this new agreement is the first to involve a larger team. Even while former executive vice president Patrick Söderlund did not refer to EA Originals as an independent label, that was the implication.

Its three pillars include “helping tiny devs” and “financing, and affording small studios a level of stability,” he explained. Koei Tecmo, a company with over 2,000 workers, a slew of subsidiaries, and a slew of successful games, appears to be either an exception or a portent of things to come for the EA Originals label. 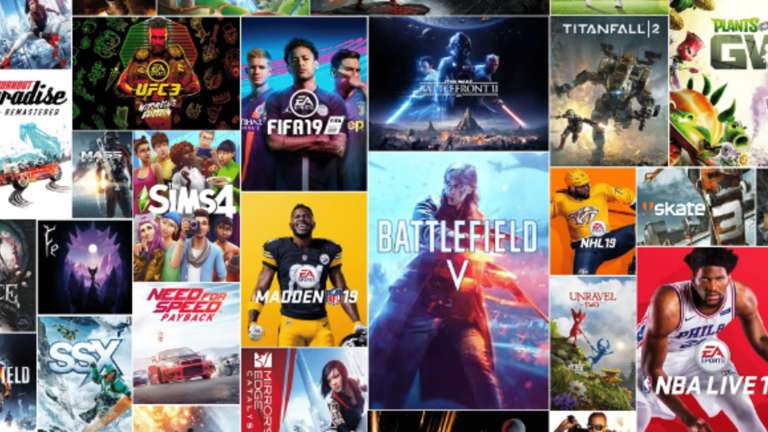 Sep 13, 2022 Michael Gunn 860
A new hunting game, in the vein of Monster Hunter rather than Big Buck Hunter, is under development by EA's Omega Force and Koei Tecmo's Dynasty... 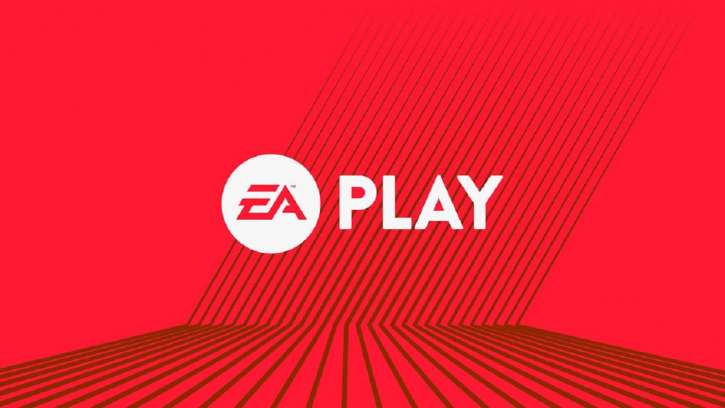 Mar 28, 2019 Jeremy Green 2020
EA is in a bit of a funk as of late. Their recent AAA published title, Anthem, has received a ton of backlash right out of the gate. Many have been...