Cloudpunk Is Coming To Xbox One, PC, and PlayStation 4 Soon, Explore A Cyberpunk City Without The Combat, RPG Mechanics, And Drama Of Other Games 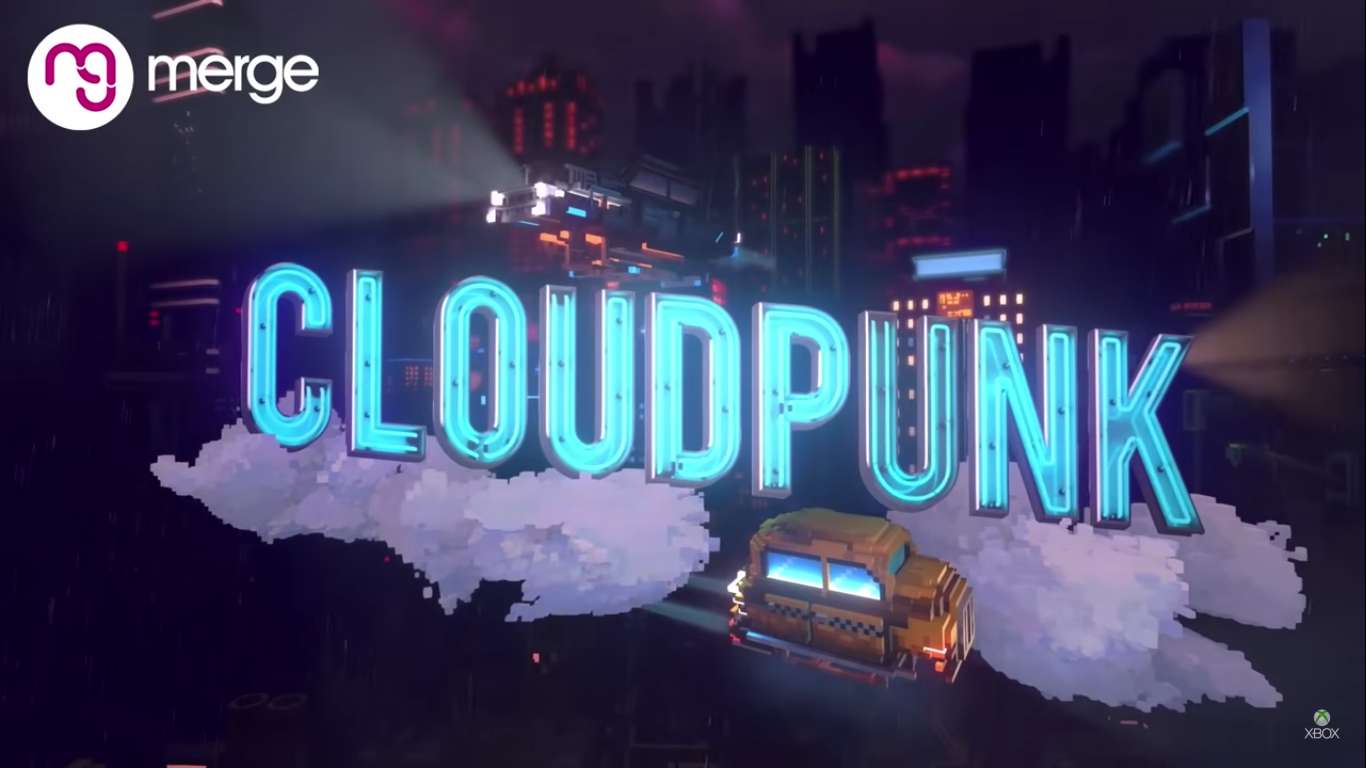 More information has been released about this lesser-known cyberpunk title coming to consoles and PC. The game has an in-depth story that is told through a diverse cast of characters and without the violence found in other titles. Many are describing the game as a “fairly chill” experience as you get to explore the city during your job as a night delivery driver.

The game is slated for release in early 2020 from Ion Lands. As players navigate the sprawling city of light and technology, they will slowly learn more and more about the city above the clouds.

Players visit the city of Nivalis, where they work as a delivery driver for Cloudpunk. As you make your rounds, you meet androids and people with their own stories to share. These stories build together into a narrative that stretches from every level of society. In the course of one night, you will watch as everything changed.

Explore the city your way as you drive around the paths or travel on foot. As you make your way through the world, you will find yourself surrounded by a corporate conspiracy, hacker plots, and rogue AIs. Explore the world around you through the eyes of Rania. You become a part of the world and see the lives of those who inhabit it.

This game’s story takes place completely through dialogue and decision making. Rather than shooting your way through the game, you will have to make impactful decisions that change the lives of those who live in the city forever. Those who are particularly perceptive and like to explore can find hidden places and items that give you even more stores within the world of Cloudpunk.

The game takes players from the skies above the world and deep into the ocean waves below the city. The city is full of neon lights and jass synth-pop giving it s perfect cyberpunk appearance. It looks like it was inspired by a mixture of blade runner and sci-fi Tokyo.

This is a game that is about the people you meet. No combat, shooting, skills, or stats, the game is instead made of meaningful connections in a strange and exciting new world.

If you are looking for a new cyberpunk experience to get lost in then, Cloudpunk may be your game. It is expected to release later this year for PlayStation 4, Xbox One, and PC. For more information, check out the games discord channel found on the main website or the game’s Steam page.

The VR Game Half-Life: Alyx Is Set To Officially Release On March 23rd 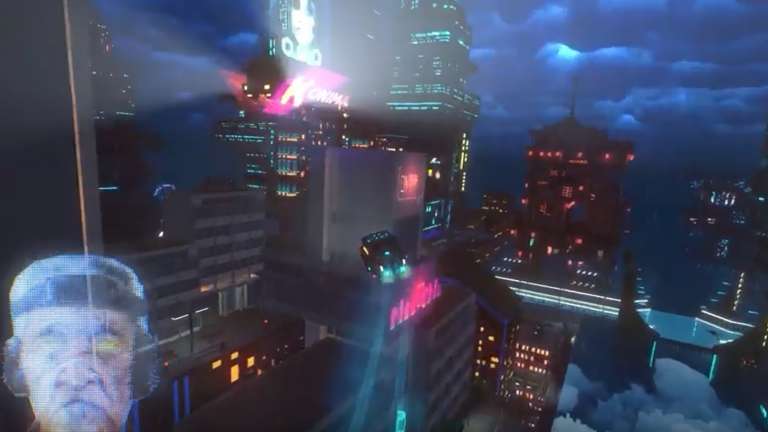 Sep 4, 2020 Jeremy Green 7780
If you like cyberpunk themes and games about delivering packages, then you're probably going to love Cloudpunk by ION LANDS. It's a delivery system...

Jun 1, 2020 Jeremy Green 12220
If you enjoy games with a cyberpunk theme, there are a lot of great offerings right now. One of the more noteworthy is Cloudpunk, a game about making... 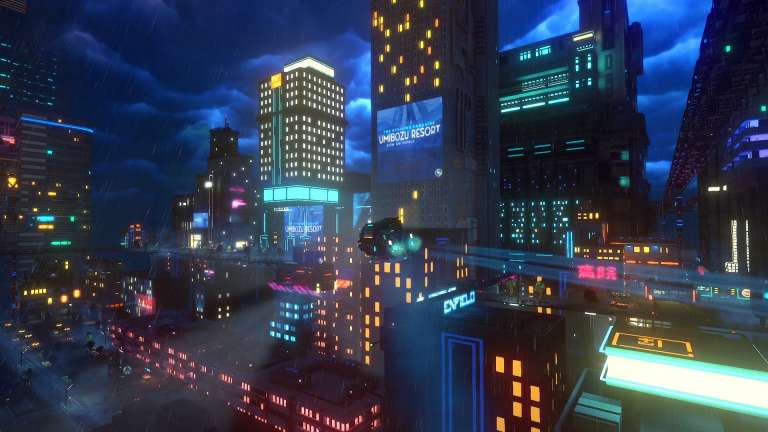 Mar 22, 2020 Lisa Nguyen 13660
Developer Ion Lands has announced the release date for their upcoming game Cloudpunk. The announcement was accompanied with a special release...