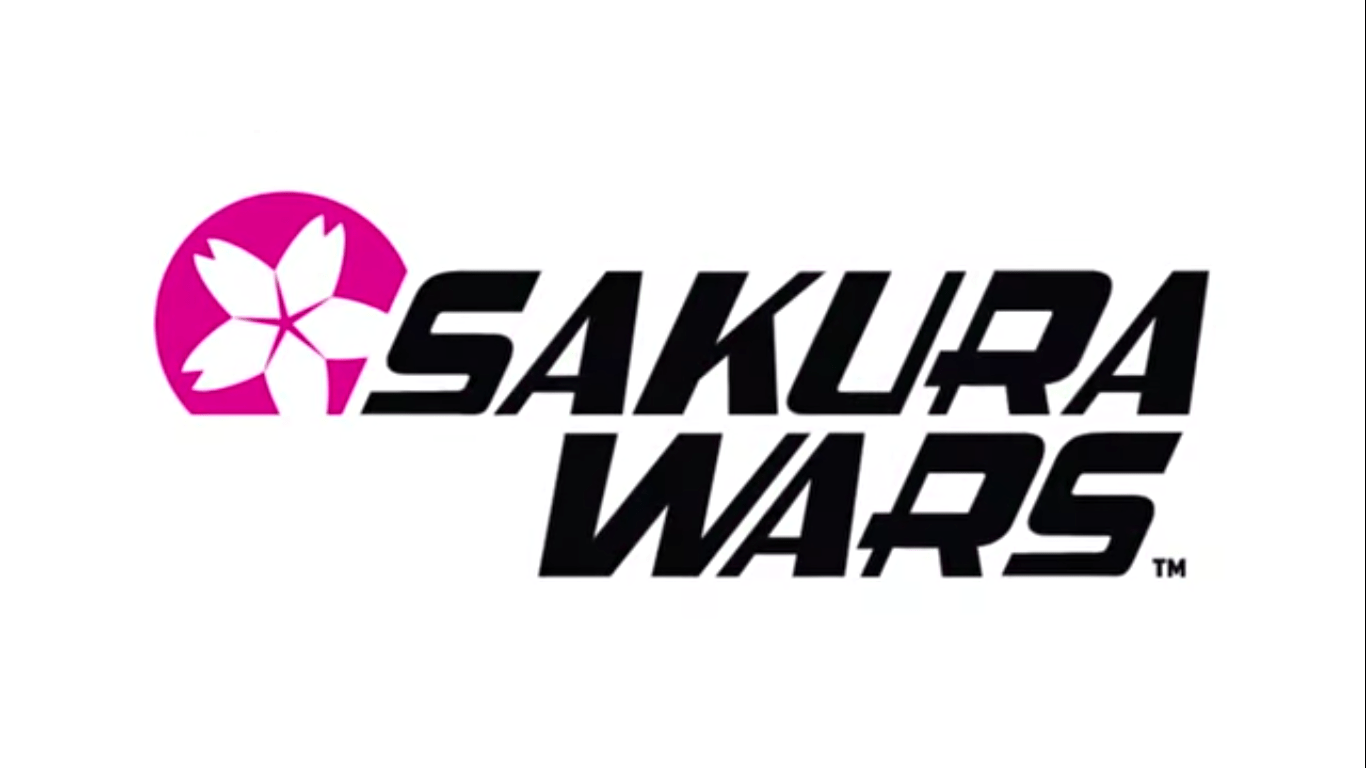 Sakura Wars is launching once again with a brand new addition to the beloved franchise. The game is planned to be a PlayStation 4 exclusive title scheduled to release on April 28, 2020. The series was born almost 25 years ago, and quickly it enchanted fans withs its masterful writing and story-driven combat.

Since its conception, it has seen many sequels, spin-offs, and even an anime series dedicated to the world of Sakura Wars. To see the title returning in 2020 has revitalized a ton of the previous fans and breathed new life into what was considered a lost community. Players are expecting the same level of storytelling majesty, as was seen in previous installments.

The release of this title marks a new beginning for one of the most successful Sega franchises to date. New and old players are sure to love the new narrative design and game structure that resonates with the original feel of the series.

Producer Tetsu Katano believes this game is great for newcomers to the franchise saying: “We’d like users to experience the detailed movements and expressions of the characters through cutscenes, and of course would like them to enjoy the story where users sometimes have intimate communications with the girls to build the stronger bond together. A number of famous creators also joined the team, such as Kohei Tanaka, who has composed a number of music scores for decades including the Sakura Wars theme song, and Tite Kubo, who designed the main characters.”

Players will find a colorful cast of characters within the game, all using the dynamic LIPS dialogue system that the series is known for. It’s not just what you say but also how you say it that matters.

The combat system is just as exciting and unique as it includes giant steam-powered mechs that are powered by spiritual power. With fast-moving dialogue and fast-moving combat, the game presents itself as an exciting anime production that will leave you wanting more.

All the previous titles of the Sakura Wars franchise were built in a 2D Anime-style and used a tactical combat system, which was normal for games back then. To update the series, this new title is in 3D and has been enhanced with new visual expression and action combat systems that create a higher sense of game immersion than ever before.

You can find more information about Sakura Wars on the official website. The game will be a PlayStation 4 exclusive and is planned to release on April 28, 2020.

Cloudpunk Is Coming To Xbox One, PC, and PlayStation 4 Soon, Explore A Cyberpunk City Without The Combat, RPG Mechanics, And Drama Of Other Games