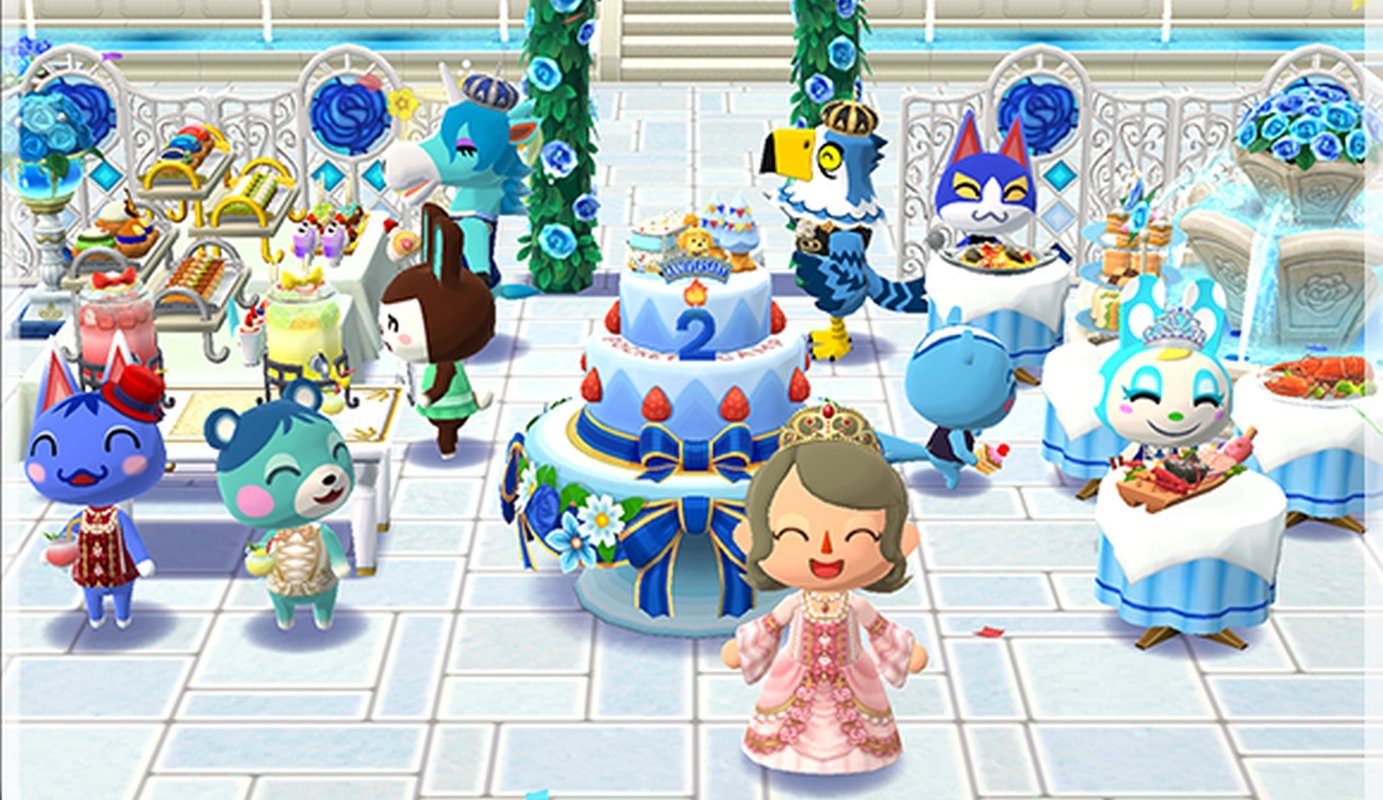 There’s always something to celebrate in Nintendo’s mobile game Animal Crossing: Pocket Camp. While holidays are happening in real life, they also occur within the game.

Four new events have been announced for Animal Crossing: Pocket Camp. Some are casual events, such as tourneys, but others are specifically for holiday festivities.

Starting at the end of November into December is the “Jingle’s Frosted Forest” event. Players catch Icedwings for exclusive holiday-themed items for the campsite. The first half of this event runs until December 9th. While the event lasts, there’s a new timed goal to unlock more goodies related to the Frosted Forest event.

The seasonal event “Kringle Mingle with Jingle” has also started. Gather Golden Candy Canes and use them to craft even more holiday items. The event runs until December 29th, along with a timed goal.

For those willing to spend real-life money on digital goods, there is a new Leaf Pack in the in-app store called the Kringle Mingle Seasonal Pack. It includes 30 Leaf Tickets and 5 Golden Candy Canes. The seasonal pack is available until December 29th.

Toy Day is when the rare reindeer, Jingle, makes an appearance. He gives a present to everyone around Christmas Eve. The animals all talk about how excited they are for the celebration.

In New Leaf, the tables were turned, and the player had to dress as Jingle and pass out gifts instead. The player had to guess which gift the villager wanted. If the player made all the right decisions, they would receive a framed photo of Jingle the next day.

The events come shortly after the release of the Pocket Camp Club. The club has two tiers, depending on how much gamers are willing to pay. Characters can choose any animal to watch their camp and handle requests from visitors. The more expensive plan offers more storage plus free fortune cookies for exclusive items.

Animal Crossing: Pocket Camp’s next event to be scheduled is most likely related to New Years Day after December 29th.