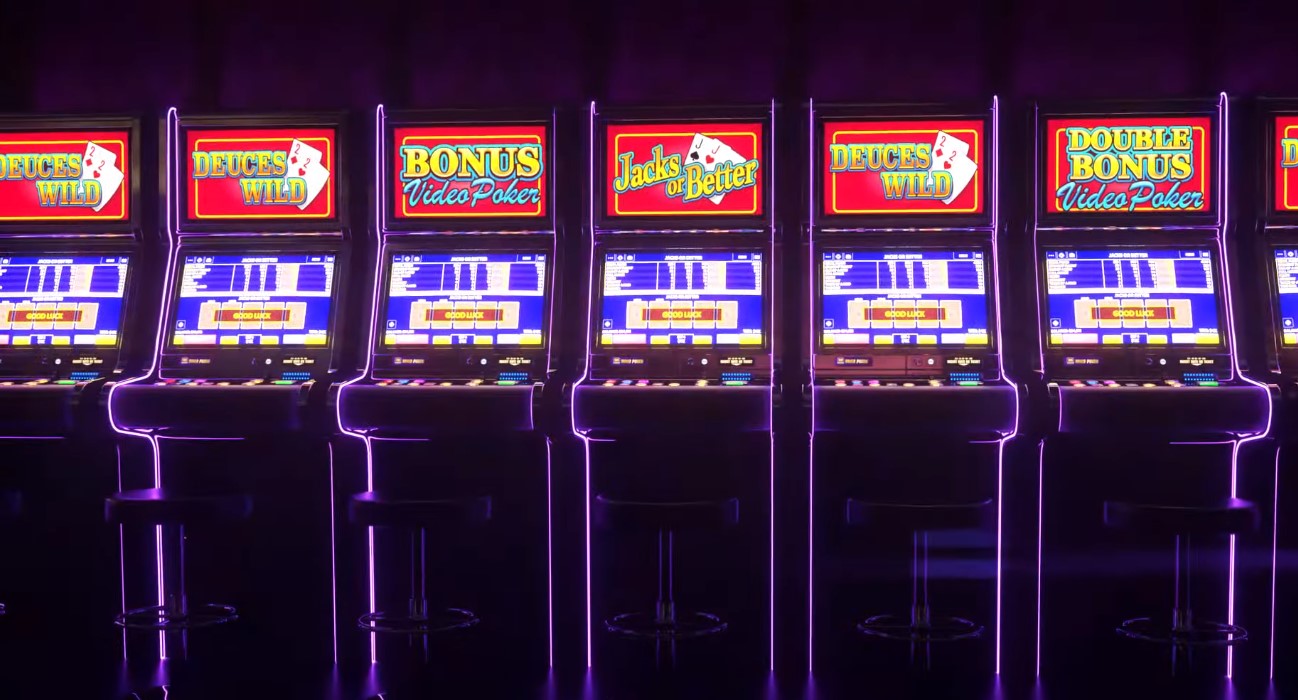 Dublin-based social casino game operator, KamaGames, is expanding its library of games to include a new stand-alone app called Video Poker. Though not much detail about the new game has been released, one thing is for sure the game will be as exciting as their previous publications. This new release will increase the company’s growing portfolio of world-famous casino games, including Jacks or Better, Bonus Video Casino, and Deuces Wild, among others.

KamaGames has consistently delivered some of the most innovative and exciting social casino games both for mobile and other platforms. The firm had their initial taste of the limelight when poker video game, Pokerist, made it as one of the top-grossing apps in the AppStore and Google Play Store. The Appstore listed the video casino game as top-grossing in 101 countries. While Google Play placed the game on its Top 5 list in over 45 countries.

One of the reasons why their list of casino games has consistently topped digital distribution platforms is because of its realistic graphical rendition. Each of their released casino video games has a look and feel of a traditional Las Vegas poker machine.

The game development company was established in 2010, quickly climbing to the top and becoming Europe’s most trusted social, mobile poker operator. The company has continuously released a string of video poker games, topping the world over. Some of the most notable video poker games also include Omaha Poker, Caccarist, Blackjackist, Baccarist, and Split Bet Poker, each being released right after the other.

On a released statement, the video poker operator through their current CEO Andrey Kuznetsov said that their core focus for 2019 remains to be the same. The company intends to expand its portfolio of standalone apps and complementing its existing list of titles. He also mentioned that the release of Video Poker is “perfectly aligned” to the company’s current goals.

Casino game enthusiasts can expect the new Video Poker game to have simple yet rewarding gameplay. It will have a classic casino design that players experience in real money gaming counterparts. Similar to land-based casinos, the new Video Poker game will have the tiniest details encrusted within its graphics. The game developer promises to the authenticity of their delivery mixing both the classics and a new twist to the gameplay mechanics.

May 7, 2021 Joshua Goodpastor 1860
Originally released on Steam and eventually ported to Mobile, Crying Suns is now making its way to the Nintendo Switch audience. From Humble Games...

May 7, 2021 Joshua Goodpastor 2490
A new contestant has entered the arena as a hack-and-slash RPG is planning on releasing later this year. Undecember is a unique delve into dark and...