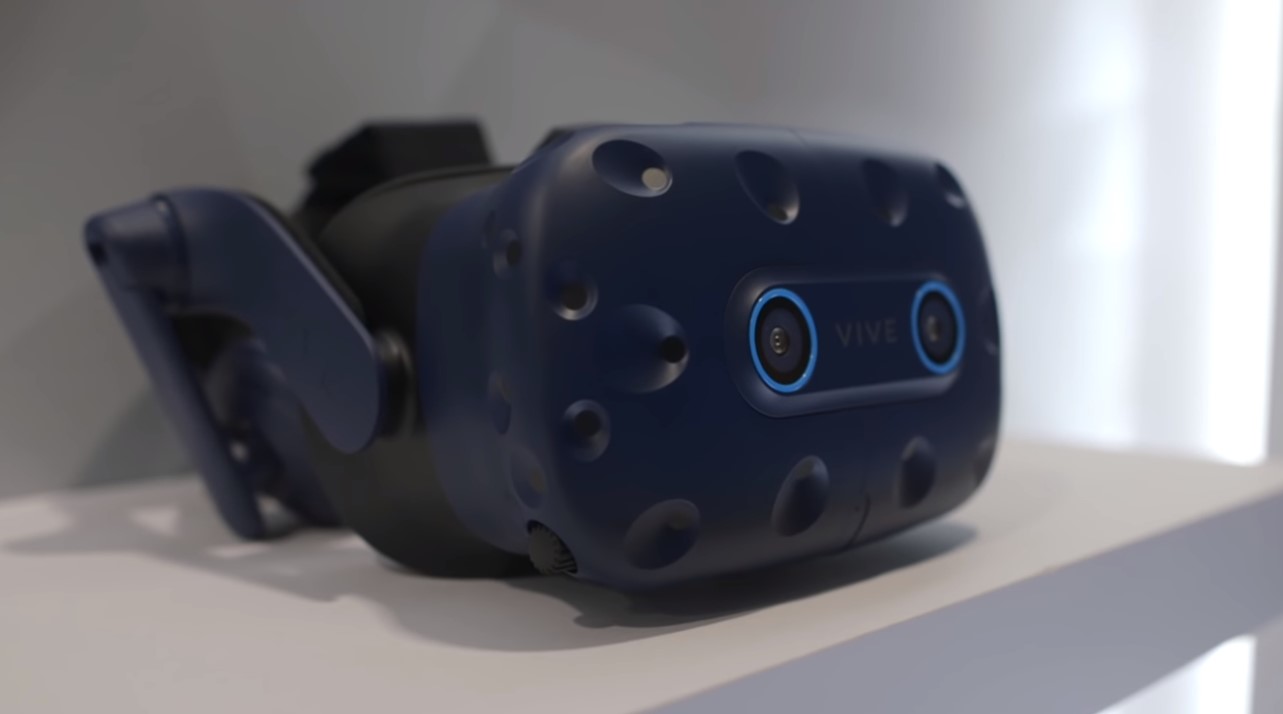 Tobii introduced Spotlight Technology, which supposedly lightens the loan on VR devices due to a more effective foveated rendering.

The company, which specializes in eye-tracking tech, pulled the curtain on Spotlight at the Siggraph 2019 forum in LA.

For those who don’t know, foveation is the process of angling the object according to the person’s fixation point. The technology constantly adjusts the rendering, so you are looking at the fixation point in high resolution.

This will enable the VR system to highlight the item in focus and the background scene to feature less detail. As you can imagine, you need accurate eye-tracking technology so the user won’t notice the gap in resolution.

In a statement, Henrik Eskilsson, Tobii CEO, said the Spotlight Technology harnesses foveation for its eye-tracking capabilities. He said they worked hard with their partners to enhance foveated rendering.

He also said that Spotlight Technology is just the start for the company. They will continue to innovate to make sure the VR games and apps would be truly immersive for users.

In a post, Huzaifa Dalal, senior director for business development, said Spotlight will have a huge impact on the industry.

He explained that the human eyes only process a portion of the visual information that hit the fovea. You might have heard about peripheral vision, there’s also the foveal vision, which is what your eyes focus on.

Spotlight is designed to deliver low-latency and accurate tracking to determine what the eyes are looking at the moment. He said their algorithms constantly calculates and recalculates rendering complexity. This ensures that all the high-resolution details are concentrated on the fovea. This, in turn, reduces the load on the GPU of the VR device.

The company partnered with Nvidia in this endeavor. The load reduction in the GPU hit 57%, according to its benchmarks. The shading rate also dropped to 16% of the typical 24%. As a result, the GPU may reallocate its resources instead of working hard to deliver sharper resolutions. For instance, your VR device will have longer battery life.

The Spotlight Technology is already integrated into the HTC Vive Pro Eye, which was unveiled during the CES 2019. To activate the tech, you need to stare at the blue dot that moves around your field of view. 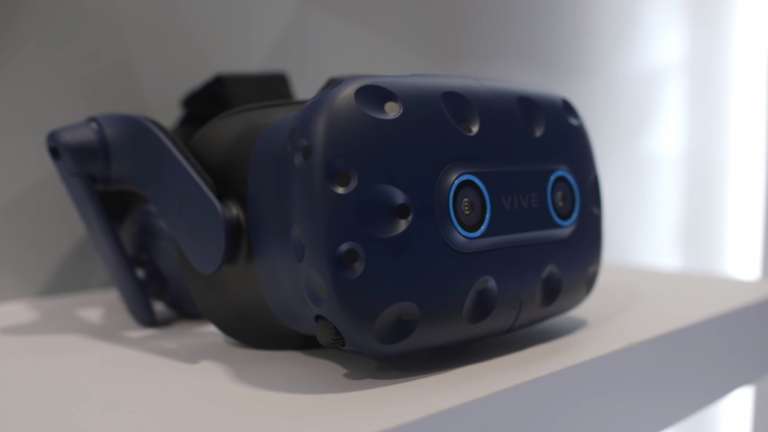