Simulator games are quite an interesting genre. They typically take some mundane task and somehow make it fun. We’ve seen this done in many iterations over the years.

One developer that’s pretty accustomed to the genre is Greg Pryjmachuk. You might remember his work, Jalopy. It was a simple simulator that had you take care of a beat-up vehicle and drive it across different parts of Germany. Sounds like a pretty simple concept, right? And yet, the game had a lot of shining moments.

Taking care of the car was actually pretty therapeutic, and after several sessions, you felt like a real mechanic. Well, it appears Greg has another simulator up his sleeves. This time, you’ll spend your time mixing and working with concrete.

That’s pretty much the main premise in Landlord’s Super, a first-person simulator set to come out on Steam sometime here pretty soon. Although we don’t have an official release, we do have a pretty good idea of what’s being offered thanks to a trailer.

As mentioned earlier, you’ll spend time prepping concrete for various projects. There are different tasks involved and you’ll even have the chance to do them drunk. That’s where the humor kicks in here. Mixing and working with concrete is already difficult. Add a bit of alcohol in the mix and you have a fun project in store.

It appears like the developer isn’t taking the game too seriously, which is always refreshing to see. Greg knows what he wants this game to be and it shows in its design. The game is also built around much of Greg’s life. He grew up in the working class, where mixing concrete was a normal occurrence.

Now, gamers around the globe will be able to experience these demanding tasks and get drunk if they so choose. Looking at the trailer, it appears you’ll have all sorts of equipment to use and get familiar with. For instance, there’s a forklift to lift materials and a mixer for the concrete supplies.

You’ll even be required to order supplies when you run low. That’s a pretty authentic experience you would find on most construction sites today. Greg also is taking inspiration from the English culture. That appears to be the game’s setting, in fact.

If you ever wondered what it would be like to operate heavy machinery while drunk, Landlord’s Super seems like the perfect game to mess around with. 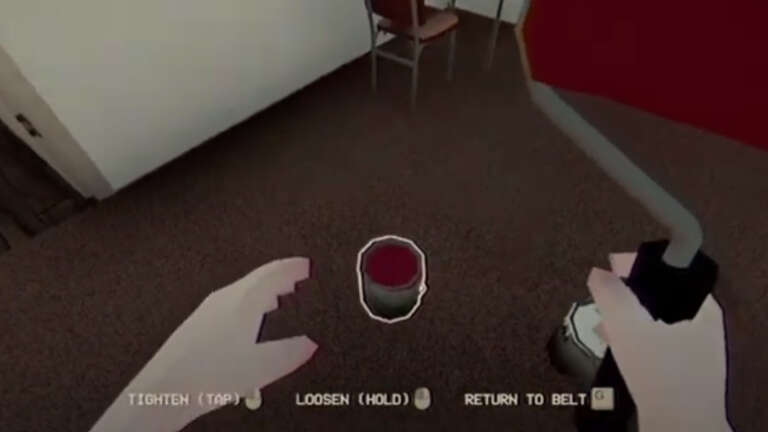 Landlord's Super Has A New Paint And Decoration Update Out Now

Dec 18, 2020 Jeremy Green 5700
If you've ever wanted to take on the role of a landlord -- dealing with property issues and disputes from tenants -- then Landlord's Super is the... 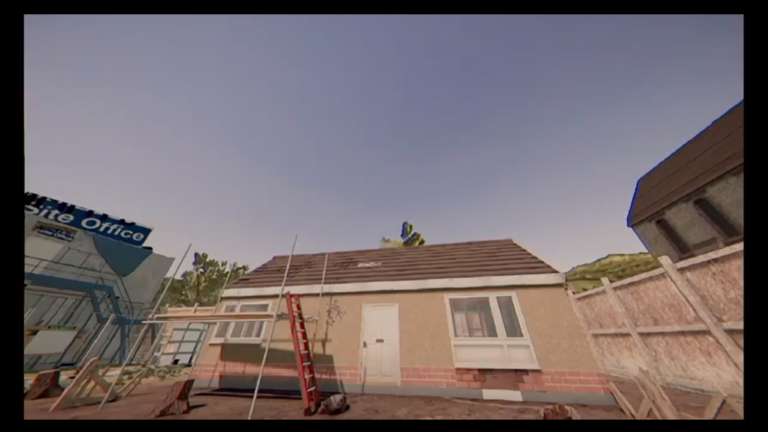 Jul 31, 2019 Jeremy Green 9890
Simulator games are quite an interesting genre. They typically take some mundane task and somehow make it fun. We’ve seen this done in many...