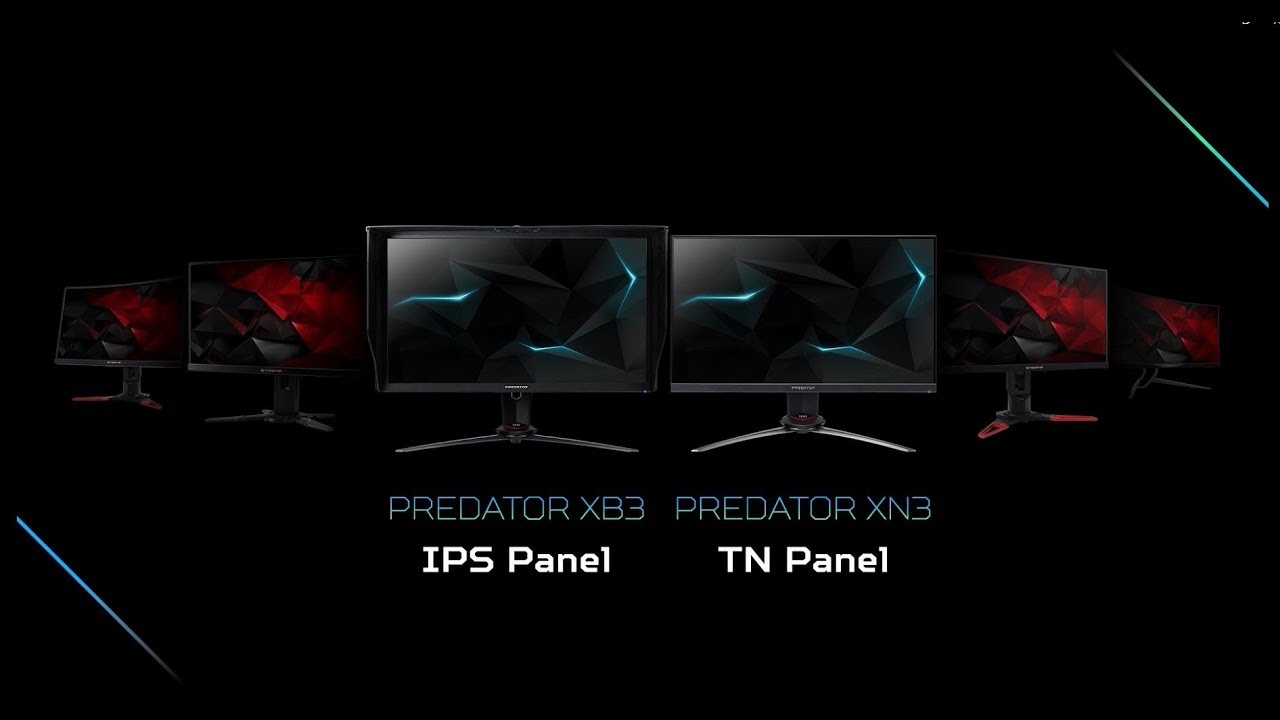 There’s an ongoing arms race among manufacturers to come up with the best response time for gaming monitors.

And Acer is staking its claim with its Predator gaming monitor, which boasts of a response time of 0.4ms. It must be noted, however, that you can get those numbers when the overdrive is activated.

Nowadays, nobody is impressed anymore with a 240Hz refresh rate as most modern gaming monitors feature it. This is hardly surprising when manufacturers have already dropped the prices for their 144Hz monitors.

Hardcore gamers always want that extra edge to enhance their gaming experience. Response time is basically the moment when the screen pixel shifts from white to black and white again. As a rule of thumb, the lower the response time is, the better the picture quality will be. You can avoid screen tearing and image ghosting.

But what’s good response time? Typically, a response time of 5 milliseconds or less would be sufficient to play demanding games without lag or frame loss.

Of course, when choosing a monitor, you also have to look at the refresh rate. This one is defined as the number of times an image can be refreshed per second.

The 24.3-inch Predator XN3 features a 240Hz refresh rate with 1080p resolution. The maximum brightness for this one is at 400 nits. The 1080p resolution is a strategic move for Acer because there are only a few graphics cards out there to deliver 240fps.

This also allows the company to bring down the price. As it is, the price point is reaching the insane territory.

This one is designed for the Nvidia G-Sync technology, which reduces, if not eliminates, screen tearing.

Simply put, the Predator XN3 is one of the fastest monitors in the market today. If you have a beast for a gaming system, this is the perfect cherry to put on the top.

The Predator XN3 sells for $499.99, which is quite intimidating as its response rate. There are other monitors out there that are more affordable, such as the AOC AG271FZ2 and the AG251FZ2, which retails for $300. Both monitors offer a response time of 5 milliseconds.

Meanwhile, LG has its own IPS display with an amazing response time of 0.1ms. And that’s even cheaper than the Predator at $496.99. The only downside is the 174Hz refresh rate.