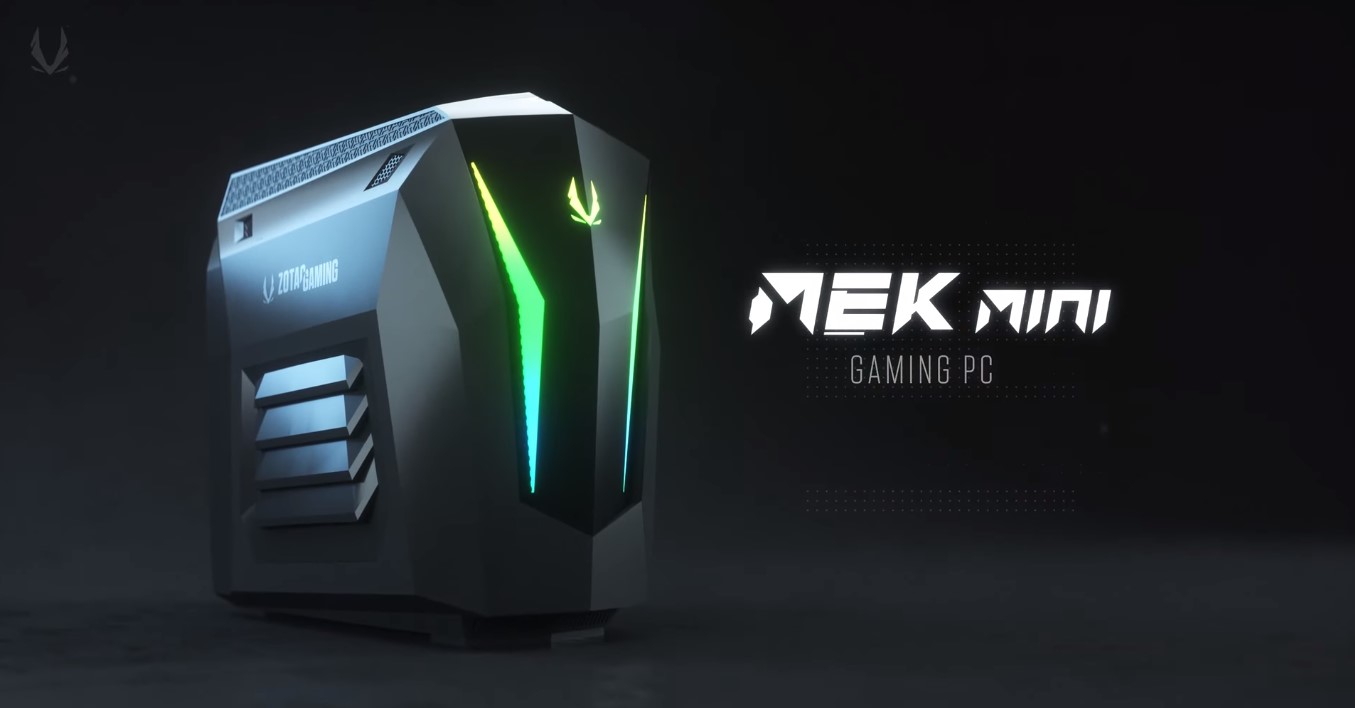 Zotac has just upgraded its Mek Mini lineup by tinkering under the hood.

The Mek Mini, one of the smallest desktop gaming platforms in the world, is the flagship product of Zotac. At just 9 liters, it can fit even cramped gaming stations. It’s also equipped with multiple colors through the addressable LEDs.

You can also customize the lighting with the Spectra 2.0, so the mini-tower is definitely an eye-candy. You can choose to fade-in and fade-out, cycle the colors through consistent rhythms, or flash the lights on and off. You can also choose the setting for a continuous succession of rainbow colors. There are millions of permutations of colors, so your desktop is never boring.

The Hong Kong-based company is one of the pioneers for compact gaming systems. Founded in 2006, it innovated the Mini PC that can fully support VR gaming. The system was called Magnus EN980, and it debuted in the Computex Taipei in 2016.

The year after, Zotac launched the GTX 1000 Mini line, along with the GTX 1080 Ti. That same year, Zotac Gaming was introduced, showcased in the Mek Mini desktop.

Here’s a video to help you make a decision.

The two upgraded Mek Mini also comes with a cooling system and ventilation from Zotac’s labs. Is it really worth buying a Zotac Mek Mini system? You decide!

Nov 28, 2020 Chris Miller 13430
NZXT is under fire from some PC enthusiasts for having a possible fire hazard in the NZXT H1 Case model, affected both black and white models; sales...