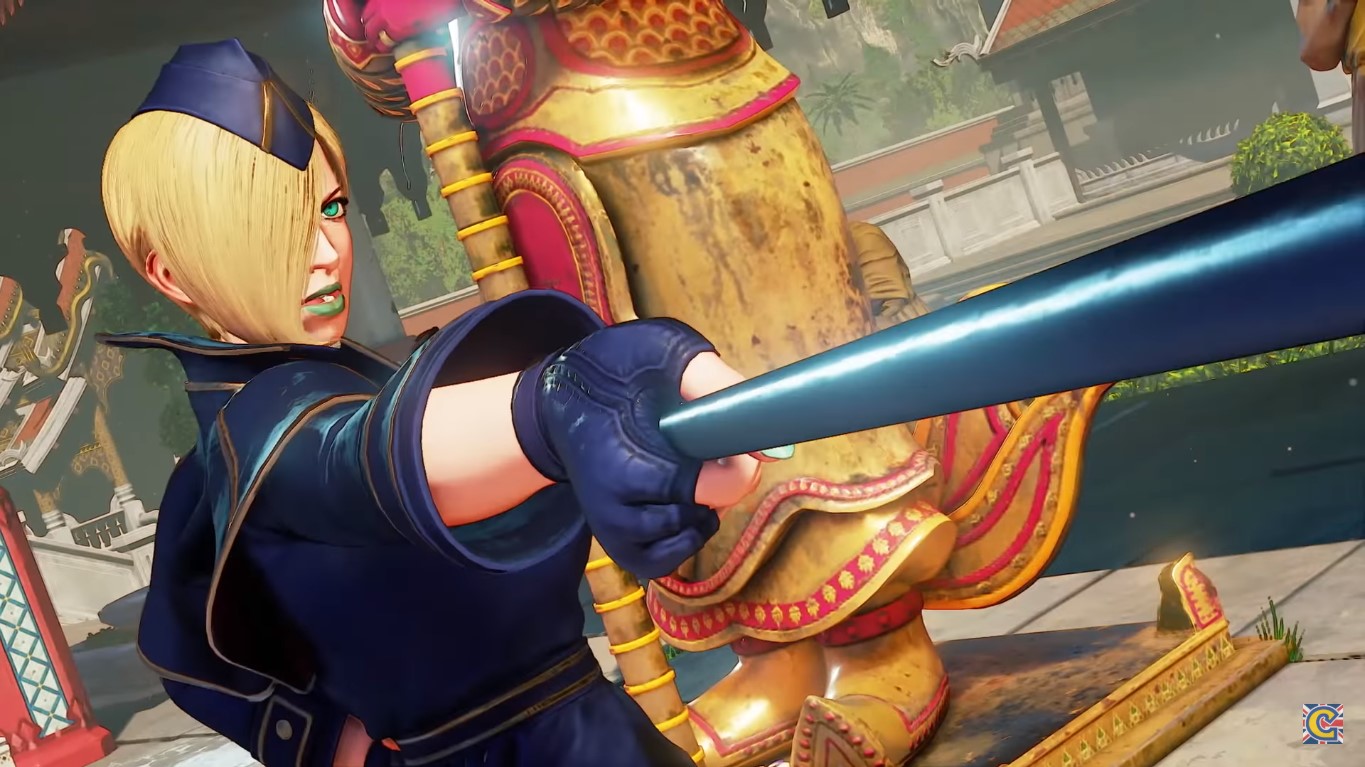 For players who’ve been itching to get their hands on Street Fighter V, here’s your chance. Capcom has recently rolled out a promo that will make the popular arcade game free to play for at least two weeks.

And for PS4 and PC users who already have the game, they will be getting access to several DLC characters.

The free version of the iconic fighting game will be available for trial on April 23, Tuesday, and will run till May 5. Interestingly, this is also the same day that Mortal Kombat 11 will be released. Street Fighter V’s free edition will allow players access to Team Battle Mode, Arcade Mode, and Extra Battle mode.

According to Capcom’s website, all of the game’s original 16 characters will be available on free mode. These include Ken, Ryu, MBison, Chun Li and others. Moreover, four other popular DLC characters – Blanka, Azuma, Menat, and Juri – can also be used. However, they can only be played during training, casual, ranked and training challenges, reported Comic Book.

Capcom challenged fans to slug it out using the classic video game’s 16 characters. Each of them has their own backstories as well as customize training challenges. The good thing is that users have the choice of playing online or offline. A host of match options will also be available to them.

On the other hand, PlayStation and Steam players can duke it out via the Street Fighter V’s cross-play compatibility feature. As they play, users will be able to win rewards, fight money and XP. In turn, the fight money can be utilized to obtain additional characters, stages, costumes, and other in-game add-ons.

There will also be discounts for those who would like to avail of costume bundles. These are certainly major incentives who still don’t own the game, according to Spark Chronicles.

Considering that the game will be made free for almost two weeks, Capcom has truly been generous. It may be true that Street Fighter V is an old game by today’s standards.

However, this does not discount the fun factor while playing it. So, for those who’ve been raring to sample the game, grab your chance to do so. Just don’t forget to shout out: Haduken!