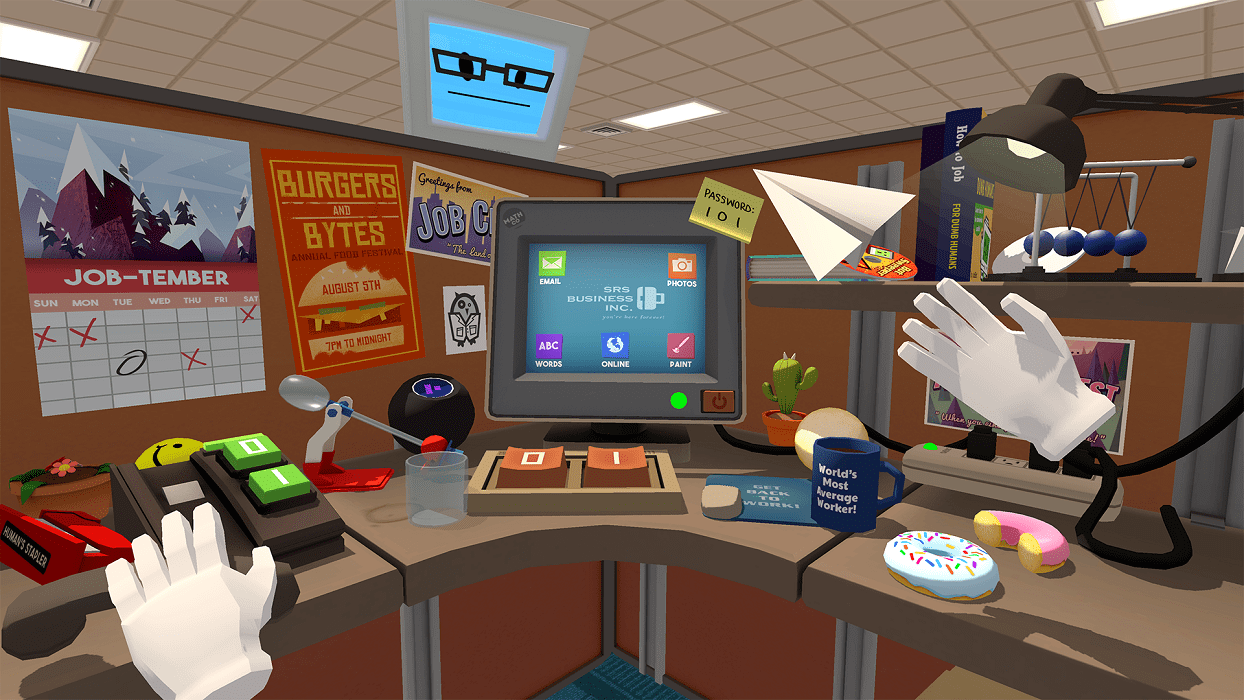 VR has a special place in the gaming industry. It’s often considered more a niche form of gaming, where you only play a couple of titles for several weeks and then resume traditional gaming. However, these notions are starting to shift as more and more great games keep coming out for VR. One of the more intriguing titles that is on many people’s watch-list for 2019 is Gadgeteer.

It’s a VR puzzle game that incorporates physics and creativity for the purpose of moving balls from one portion of the stage to another. You’ve probably seen these gadgets portrayed in movies and science fairs. These contraptions are often referred to as Rube Goldberg machines. They take a simple task and then incorporate intricate instruments and designs to carry out this simple task.

Gadgeteer recently went into Early Access on the Steam platform. It’s one of the more unique VR titles that has been announced in recent memory. The developers at Metanaut have given you an entire apartment to let your creative process unfold in epic fashion.

Puzzle games have been intriguing from a critical thinking standpoint. This VR title is set to take the puzzle genre one step further. Players can immerse themselves in a fun sandbox style of play, where their decisions could tear apart the fabric of space and time.

There will be multiple gadgets for you to explore and test. It seems like a lot of trial and error will be involved in Gadgeteer. When the ball doesn’t move in the direction you want, you’ll have to re-design your gadgets. Using principles of physics also seems necessary to have success.

Still, it doesn’t seem like this game is trying to be overly difficult. Instead, it’s meant to get gamers to think outside the box and feel satisfied once their contraptions send the ball to the desired location.

There’s already a lot to love about Gadgeteer. It sort of is reminiscent of playing with Legos as a child. Only, instead of creating just for purely aesthetic reasons, your creations have a purpose. What you design will have a great impact on the ball’s trajectory.

Even if you’re not a fan of puzzle games, Gadgeteer seems to be providing a fresh take to this classic genre. It may be the perfect game to introduce you to the power and capability of VR. Immersed in a fun environment, you’ll have hours to create, destroy, and create again. 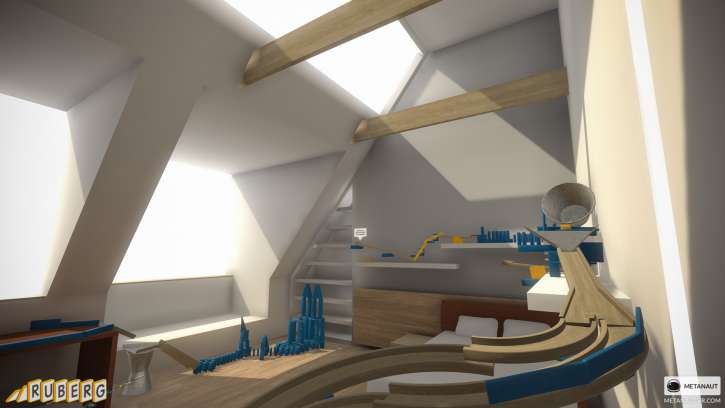 Apr 24, 2019 Kaden Redhead 2360
Gadgeteer, one of the highly anticipated VR games for this year, is moving to Early Access on Steam. The concept for the game is simple enough.... 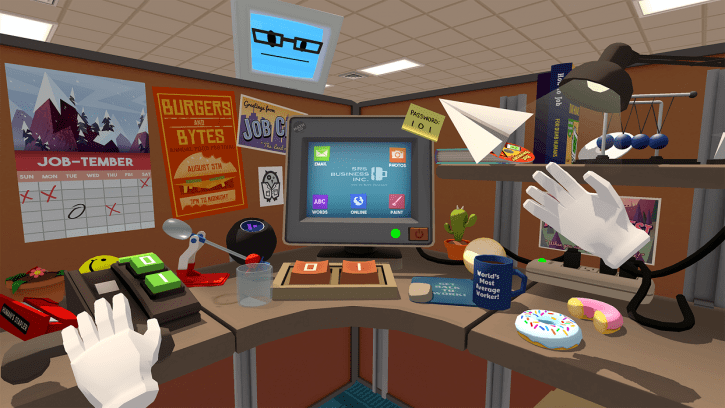 Apr 22, 2019 Jeremy Green 9350
VR has a special place in the gaming industry. It's often considered more a niche form of gaming, where you only play a couple of titles for several...