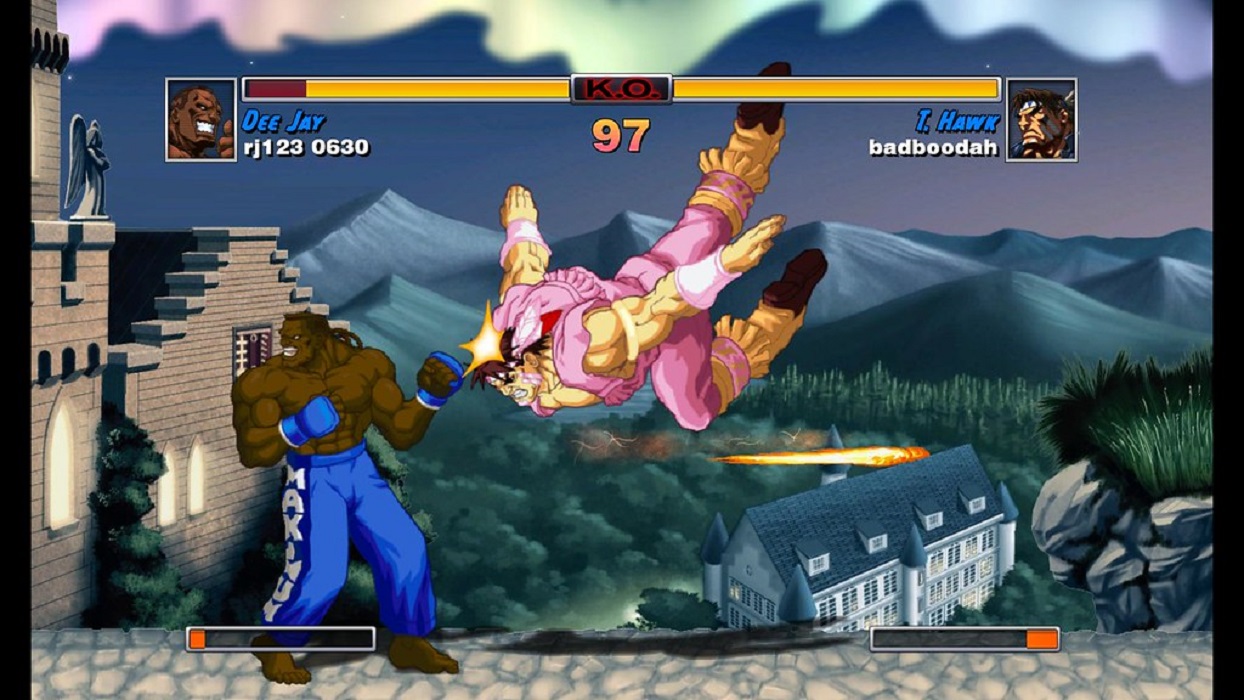 When you think of fun, action-packed fighting games, Street Fighter is usually near the top of that list. It’s been so instrumental to the fighting genre, featuring great characters and addicting combat mechanics. Fans of the series will be happy to know that Street Fighter 5 will be completely free to play for a couple of weeks. All they have to do is head to the Steam store right now.

This arcade edition will include 20 playable characters along with several different modes. This is a very generous move from Capcom. They have so much good faith going with gamers currently thanks to the amazing games they’ve put out, including Devil May Cry 5 and of course, the remake of Resident Evil 2.

Now, they’re letting PC users experience one of the better fighting games in recent memory. It’s not a brand-new game, but it does have a lot of shining attributes. For example, the traditional arcade mode offers a lot of action and great storytelling. You’ll have many character costumes to select from. The stages have been upgraded, featuring sharper graphics. Even some of the soundtracks have been remixed, giving them a more current feel.

Every time you complete the arcade mode with a character, new artwork is shown with a brief explanation of the outcome for your selected character. The endings are pretty entertaining, making you want to play the mode over with a different character each time.

Along with an arcade mode, you’ll have access to team battle. It supports up to 5 players and features a series of one-on-one battles. They can be pretty intense, especially if you’re playing with some of your closest friends.

As far as the game’s actual mechanics, a new V-trigger feature has been added. It comes in handy when you’re losing a fight significantly. After taking a certain amount of damage, you can press the V-trigger and unload some brutal blows of your own. It’s designed to give less skilled players a chance for an epic comeback.

Aside from that, the moves are pretty much the same as they were in the previous installments. The mechanics still work perfectly, and unlike a lot of fighting games, a lot of strategy is involved in Street Fighter 5.

If you have some free time and are looking to fill the void in your game library, this arcade fighting game is worth checking out. It will be free until May 5.

Overcooked 2’s Latest DLC Appeal To Campers In The Wilderness, And Non-Campers Too