Overcooked 2’s Latest DLC Appeal To Campers In The Wilderness, And Non-Campers Too 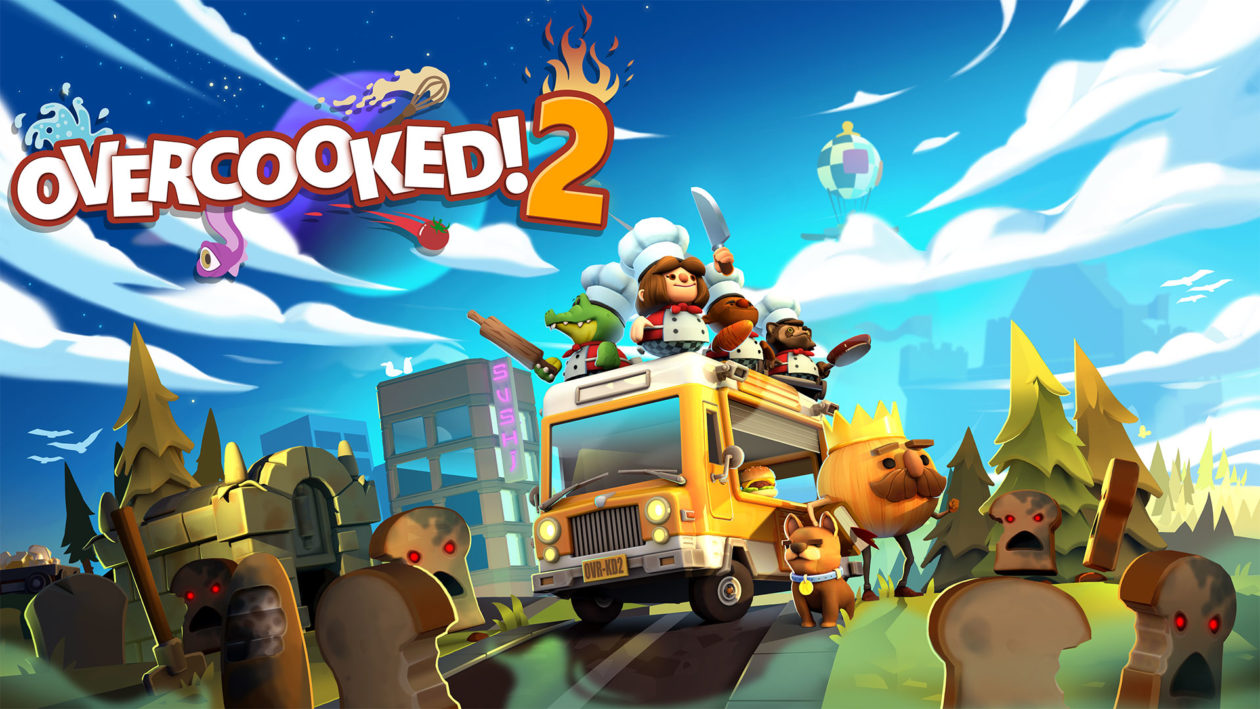 The Campfire Cook Off is now available, and its trailer shows much of the game’s actions go wild. Foods are coming in from wooden rafts and boats moving along the river.

Overcooked! 2’s Campfire Cook Off has got 15 new levels and 12 new kitchens. Of course, the kitchens all have camper themes. It also has new chefs joining the family and some new recipes.

Players, both campers and non-campers, will find the mechanics of the Overcooked! 2 has gotten wilder. The business of getting “food on the go” has already influenced Overcooked! 2.

The trailer shows backpacking creatures who are actually delivering ingredients to cook up delicious meals. The backpacks can be worn by the players or their partner chefs.

Aside from the backpacks, the new mechanic also features campfires. There are some wood-chopping actions needed before one can cook and it’s making cooking extra challenging.

Wood-chopping is an essential task in the Campfire Cook Off. If there are no woods, no food will be cooked.

It’s advertised as an “al fresco cooking adventure,” and it looks like another chaotic co-op game. Those who were able to play the game will see that the latest DLC will make one an angry partner.

The new maps feature rustling trees, brooks that babble, and bright fireflies in the wild. The 15 outdoor kitchens have 3 Kevin kitchens and 12 regular ones. Players can also choose among their favorite chef.

There is a huggable bear, an explorer chef, a beaver chef, and a wise owl chef. As for the new recipes, the menu now has cooked breakfast, s’ mores, olive pizza, and blueberry pancakes. The key to avoiding chaos is to keep in mind the arrangement of ingredients in cooking dishes.

The wilder mechanics of the co-op cooking video game also comes with the latest info on the Season Pass. The Season Pass is available now for $19.99.

It comes with Campfire Cook Off DLC plus two additional DLCs that are set for release this year. During the launch of the new DLC, the Steam page also hosted some of the content creators.

Overcooked! 2’s Campfire Cook Off is now available on Steam. It is available for Xbox One, PlayStation4, Steam and Nintendo Switch for $5.99. For those who haven’t tried it yet, Overcooked! 2 is still 30 percent off until April 22.