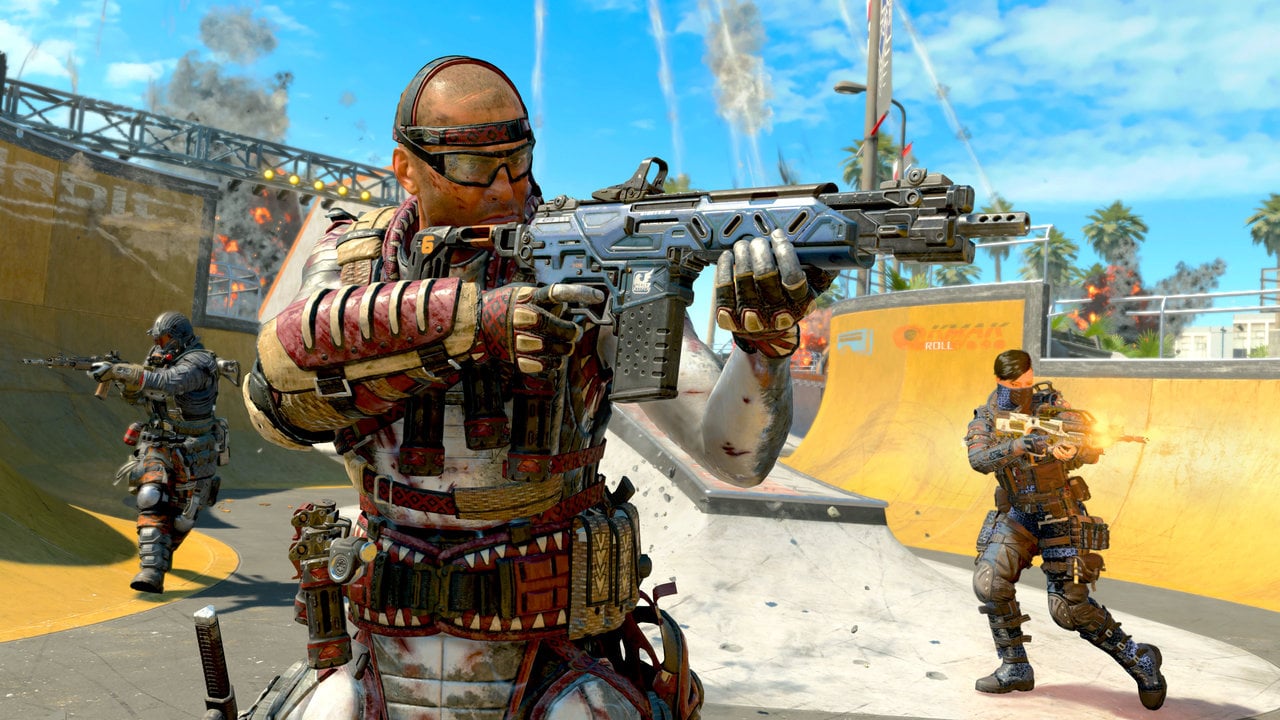 For the first time in the history of the franchise, developer Treyarch decided to not include a campaign mode in last year’s Call of Duty: Black Ops 4, which was a bit of a controversial decision. In order to compensate for this, the studio decided to join the battle royale genre by introducing Blackout Mode.

But originally, Treyarch was going to include a campaign mode in Call of Duty: Black Ops 4, however, it wasn’t going to be a traditional single-player experience. Instead, it was going to be a 2v2 multiplayer-based story, and prior to the release of Black Ops 4, there was a working demo for the mode with a few playable missions.

On Wednesday, Jason Schreier of Kotaku published an article that shared some of the details regarding the multiplayer campaign in Black Ops 4.

According to the report, Treyarch was wanting to do something different from all of the other Call of Duty campaigns. The original story for Black Ops 4 was set directly after the events of the previous release in the series, but instead of playing through the story on your own, players would be able to team up with a partner. However, if players were interested in playing on their own, they’d be paired with an AI companion.

In the 2v2 multiplayer campaign mode, players would pick a faction, and compete to gun down their enemies while battling over objectives in a post-apocalyptic world. Also, at certain points during the mode, players would be given the opportunity to defect to the opposing faction.

As for why the mode was scrapped, well, that was due to the negative feedback Treyarch got from their testers, who deemed the mode too repetitive. The testers also noted a few technical issues with the mode, which forced the studio to change over to a more traditional single-player campaign. But, due to the fact that the developers were strapped for time, the single-player mode had to be scrapped as well.

Even though the multiplayer modes are why the Call of Duty franchise is so popular, fans of the series still do enjoy the game’s single-player campaigns, which is why Infinity Ward is including one in the upcoming Modern Warfare game. So, there’s probably a good chance that Treyarch will include a campaign in their next installment of CoD.

Infinity Ward’s Call of Duty: Modern Warfare is set to be released this coming October for PS4, Xbox One, and PC.

Nov 3, 2022 Michael Gunn 820
No one enjoys being permanently banned from their favorite games, but bans seldom occur without cause, even if anti-cheat or moderation systems are...

Nov 2, 2022 Michael Gunn 430
The latest Call of Duty game, Modern Warfare 2, was just published, and much like other recently released games, it has several things that could be...