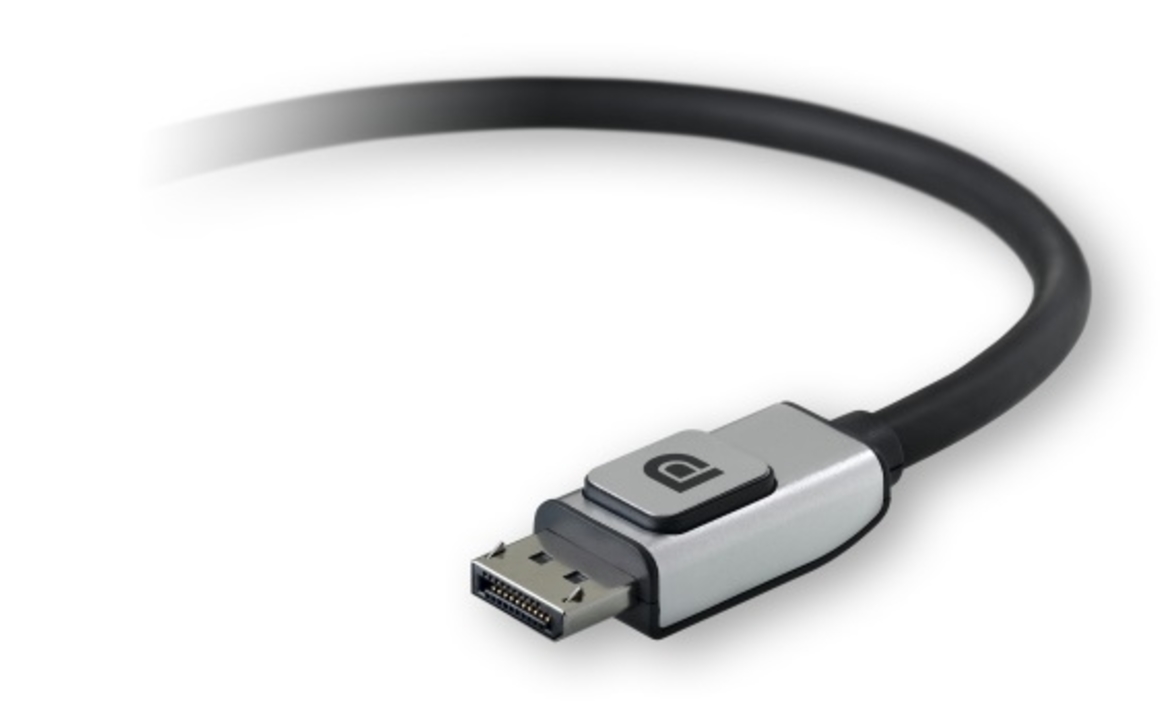 The Video Electronics Standards Association (VESA) released the DisplayPort 2.0, which is a major upgrade over the original product released in March of 2016.

The audio/video standard is designed to deliver three times the data bandwidth of the original version. Basically, VESA is setting the table for ultimate HD experience as the port is geared to accommodate 8K resolutions and higher refresh rates.

The DisplayPort 2.0 is also designed to support multiple configurations, including augmented reality and virtual reality with resolutions reaching 4K. This means that you can enjoy 4K VR gaming without suffering any screen door effects of some downgrading in compression.

The VESA DisplayPort was first unveiled during the CES 2018.

The DisplayPort 2.0 is also backward compatible, which means that some key features of the original product (Dp 1.4a) can be incorporated in the latest version. Among these features are the Forward Error Correction, Display Stream Compression, HDR metadata transport, expanded audio transport, which covers 32 audio channels and all formats.

Realistically, however, most consumers would be buying monitors at the 4K range, and VESA DisplayPort 2.0 is more than capable of supporting those.

Meanwhile, the USB-C connector–a carryover from the previous DP version–allows the high-speed transfer of files and data without sacrificing the quality of the display.

In the press release, Syed Athar Hussain, the vice chairman of the board at VESA, shared that the DisplayPort 2.0 is a very versatile product that can deliver different end-user experiences. Whether they are streaming movies, watching shows in HD, or playing games, the port offers the right connectivity option to achieve their goals.

For the DP 2.0, VESA partnered with Intel, particularly on its Thunderbolt technology, for creating one of the most versatile ports in the market today.

The DisplayPort 1.4a simplifies the connectivity by just adopting the standard and mini cable types. There are also adapters, which allows users to connect to the VGA display with a simple accessory. Aside from VGA, you can connect to an HDMI display or DVI with the use of adapters.

Just like its predecessor, however, the VESA DisplayPort 2.0 seemingly doesn’t support Ethernet cable for data networking.

Jul 10, 2022 Justin Geller 1280
The first 'NFT game console' known as the Podium One is about to be discharged in 2024. However, there are quite a few complaints and ones around the...

Nov 28, 2020 Chris Miller 13530
NZXT is under fire from some PC enthusiasts for having a possible fire hazard in the NZXT H1 Case model, affected both black and white models; sales...