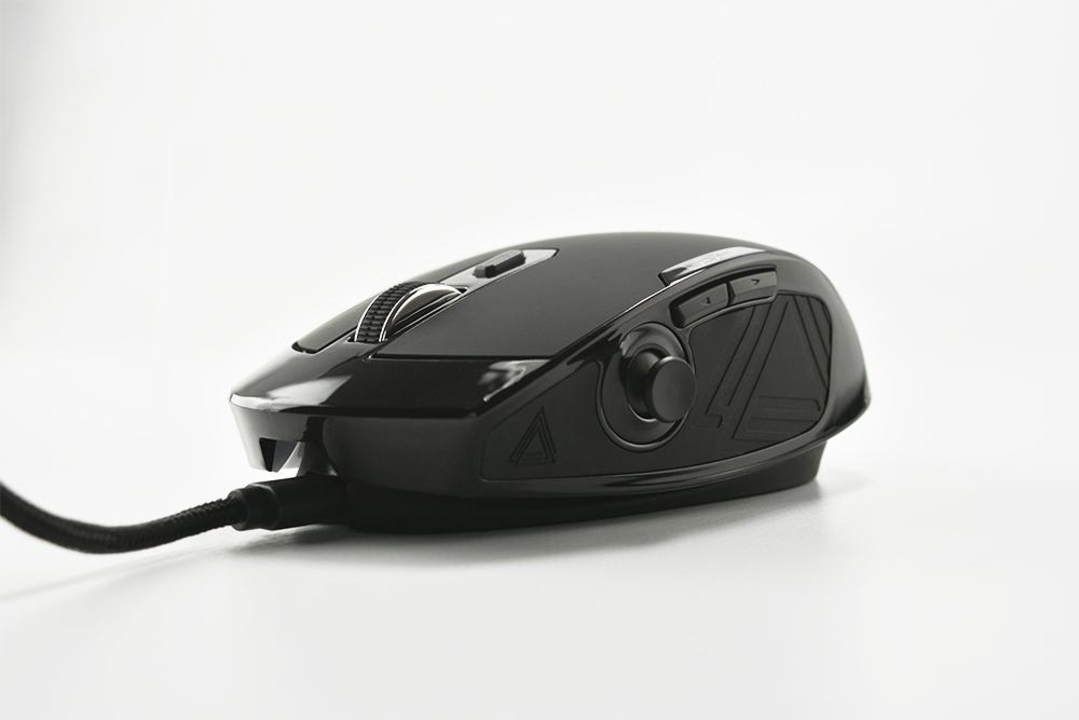 The Pu94 is the new gaming mouse created by Lexip on a Kickstarter fund. The mouse is touted to be an “all-in-one” solution not just for hard-core gamers but also for people who are often on their computers for work.

Gone are the days when the mouse only featured the right click and left click buttons, along with the center wheel. These days, gaming mice are loaded with extra buttons that don’t make sense to your average computer user.

For instance, the Razer Naga Trinity has extra side buttons that are designed to enhance the massively multiplayer online gaming experience.

However, the Lexip Pu94 took the innovation to a whole new level. In place of the side buttons, you now have a joystick that can be accessed by your thumb on the side of the mouse. There’s actually another joystick where the whole mouse sits on. It does take some getting used to, but for the most part, early reviewers have said that it’s quite intuitive.

One thing that might alienate some gamers is the size of the Pu94 itself. Lexip really went on another direction this time as most manufacturers are releasing heavier and heftier mice for gamers. Those who are already used to a bigger mouse may have to face an adjustment period once again.

The thumb joystick will actually help gamers perform complicated actions without too much effort. The mechanical pivot, meanwhile, promotes independent movement, meaning the upper shell will move independently of the lower shell. The thumb joystick also offers a lot of configuration options, which allows for a more seamless gaming experience.

Since the Kickstarter was launched last year, Lexip has made some changes to the prototype after taking in the inputs from gamers. It still retained the same design, except the bumper which is quite smaller compared to the original design. This helps prevent accidents like clicking on the right or left buttons without intending to.

The Lexip Pu94 is also equipped with the patented Mo42® technology, which will help give incomparable glide quality. As gamers, you need all the edge you can get, and these ceramic pads will provide you with absolute control over your movements.

Meanwhile, the laser sensor at the bottom center of the mouse is designed to reach 12000 DPI, in addition to the 150 frames per second and 30g speed to acceleration ratio. There are also two different accelerometers in the mouse. All this technology is helpful for better accuracy because there’s some distance between the sensor and the mouse pad because of the bottom joystick.

Lexus Pu94 is also quite affordable as you can purchase one at Amazon for $27.99. 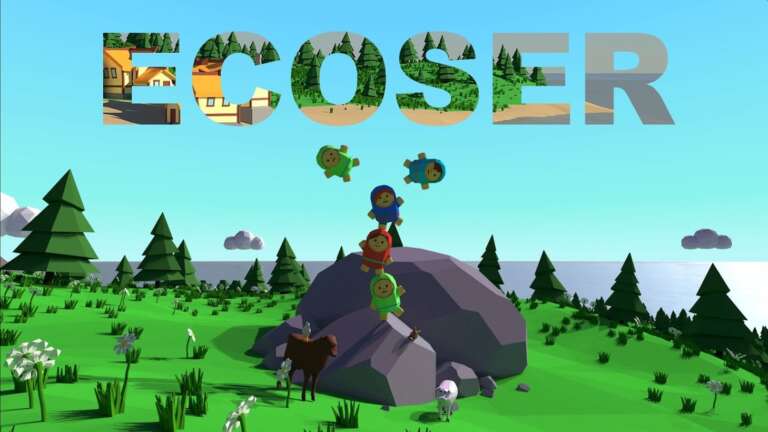 Mar 1, 2021 Lisa Nguyen 4200
Solo development studio Snow Angel Studios has launched its Kickstarter for Ecoser. The developer is seeking funds to finish the game plus cover the...

Nov 15, 2020 Lisa Nguyen 11560
As Pathea Games begins to wrap up its My Time at Sandrock Kickstarter this month, the developer continues to release new information about the game....